Fostering a Community of Effective Leaders

Leadership Academy • The Good of Goshen 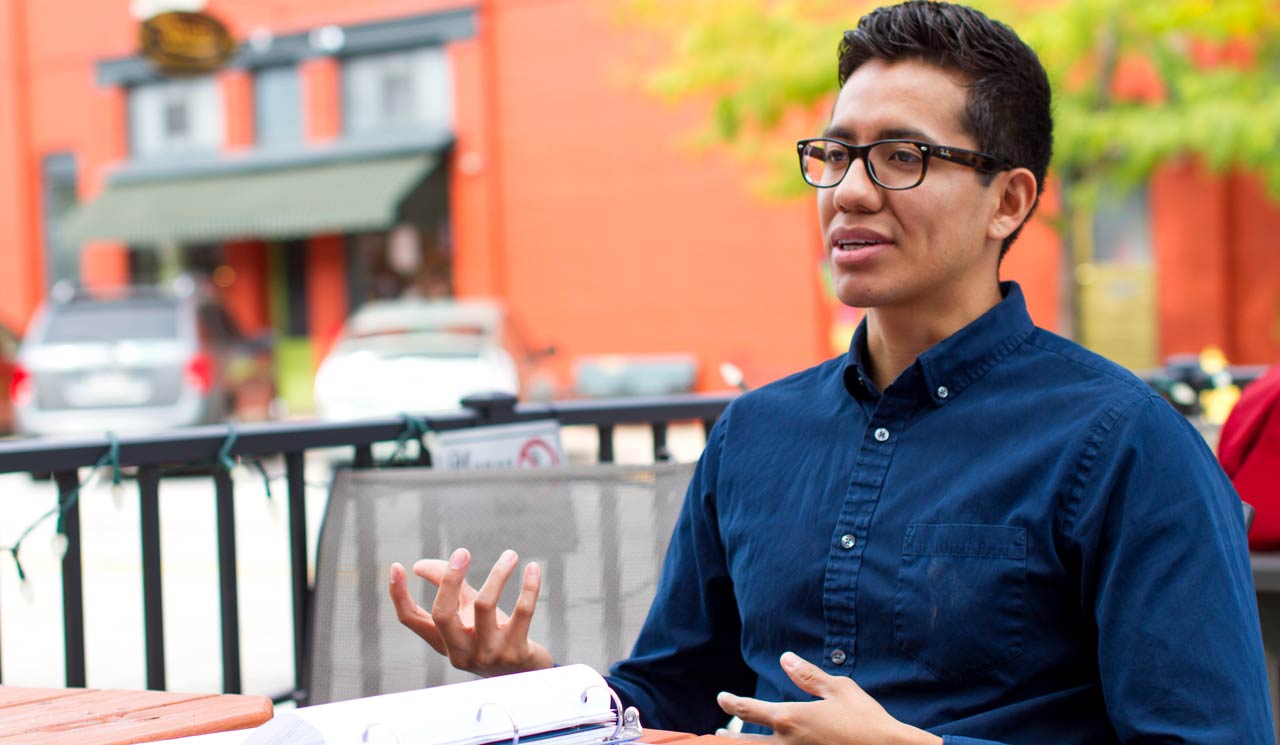 After Juan Carlos Diaz graduated from Goshen College with an art degree in 2013, his dreams of being an art teacher were at a temporary stand still.

“I started working in a factory to pay off school,” said Juan Carlos. “But the work wasn’t fulfilling. I was nine months into it and I didn’t know what I was going to do next.”

Luckily, Juan Carlos had a connection at Goshen College that came to his aid.

“I received an email from a Goshen College admissions counselor who told me about a temporary teaching position in South Bend,” said Juan Carlos. He applied, was accepted on a Friday, and started teaching the following Monday.

During that year, Juan Carlos’ passion for teaching was solidified, but the position wasn’t permanent. Without a teaching certificate, he knew it would be difficult to get re-hired. He needed to look for something else.

In 2014, Juan Carlos landed a position at Maple City Health Care Center as a health insurance advocate, a position he still holds today.

However, as a recent graduate, Juan Carlos knew he needed to grow his connections to eventually become a teacher.

“One of my mentors at Goshen College asked if I’d be interested in something called the Leadership Academy,” said Juan Carlos. “I had only been out of school for a year, and I felt like I wanted to improve myself professionally. So I enrolled.”

Rosa Alba grew up in the suburbs of Los Angeles, the daughter of first generation immigrants from Mexico. After graduating high school, she moved to Chicago where she took college courses for a few years.

Eventually, Rosa moved to Goshen to be closer to family. And in 2001, she began working at Lake City Bank as a floating teller.

“I’m the kind of person who sees something that needs to be done and I do it,” said Rosa. “I think my bosses saw that, and gave me more responsibility.”

Within a few short years, Rosa’s strong work ethic and attention to detail led her to a promotion to customer service. Then head teller. Then assistant manager. And finally, branch manager.

In 2015, Rosa’s boss suggested she get more connected to the community and offer her own leadership skills to others. So, with the support of Lake City Bank, Rosa enrolled in the Leadership Academy. 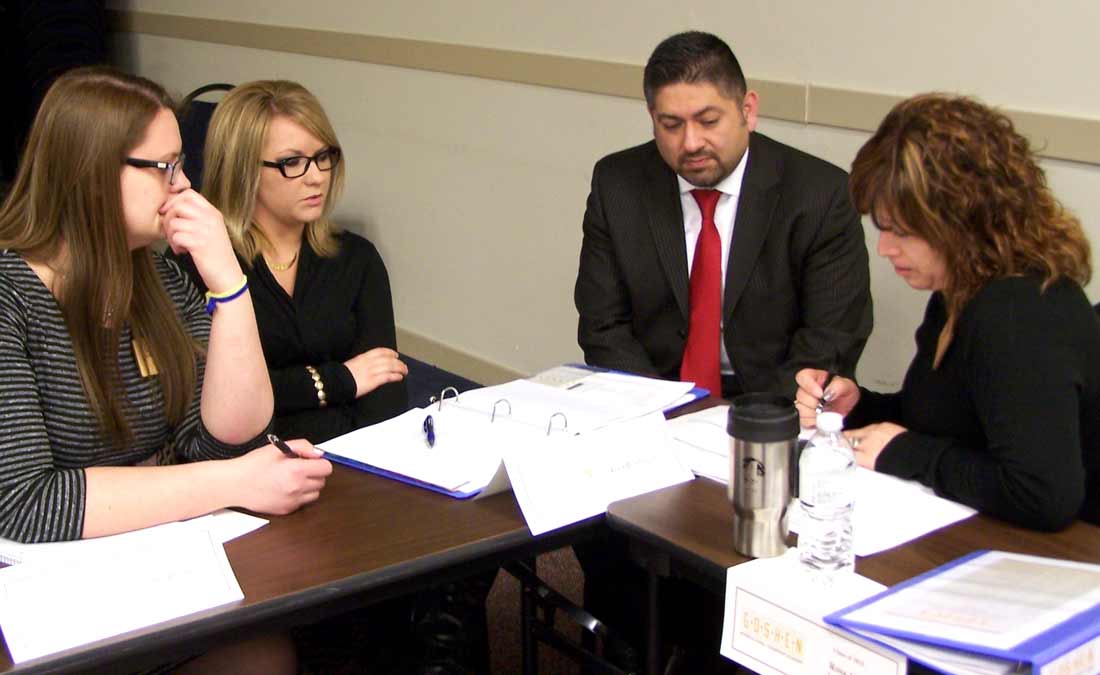 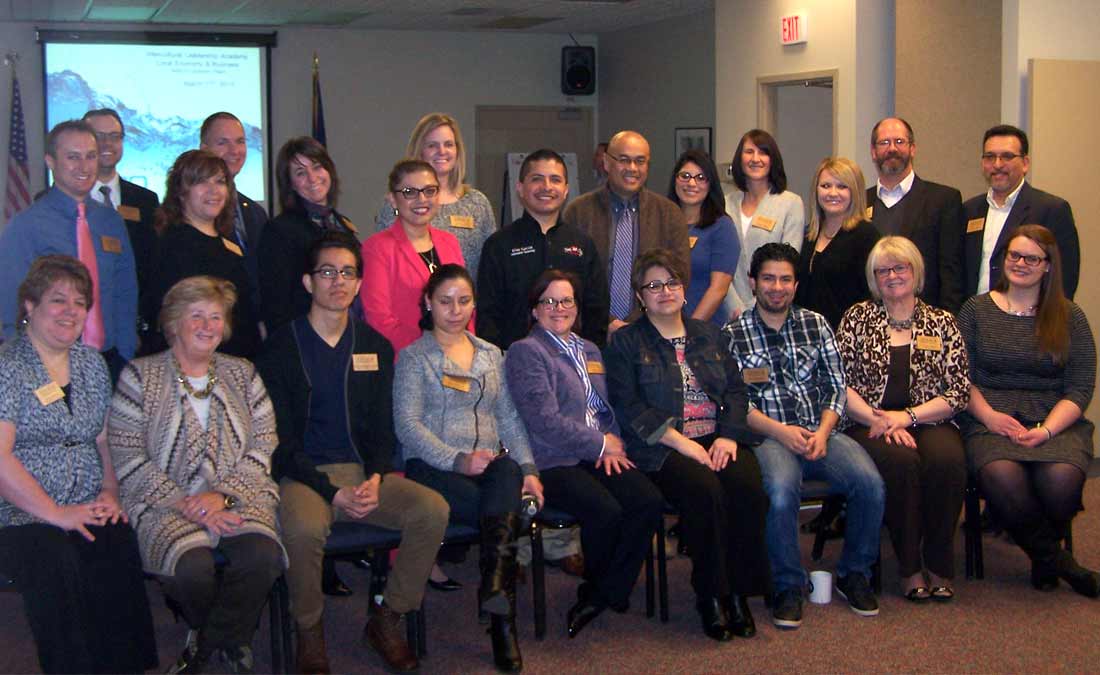 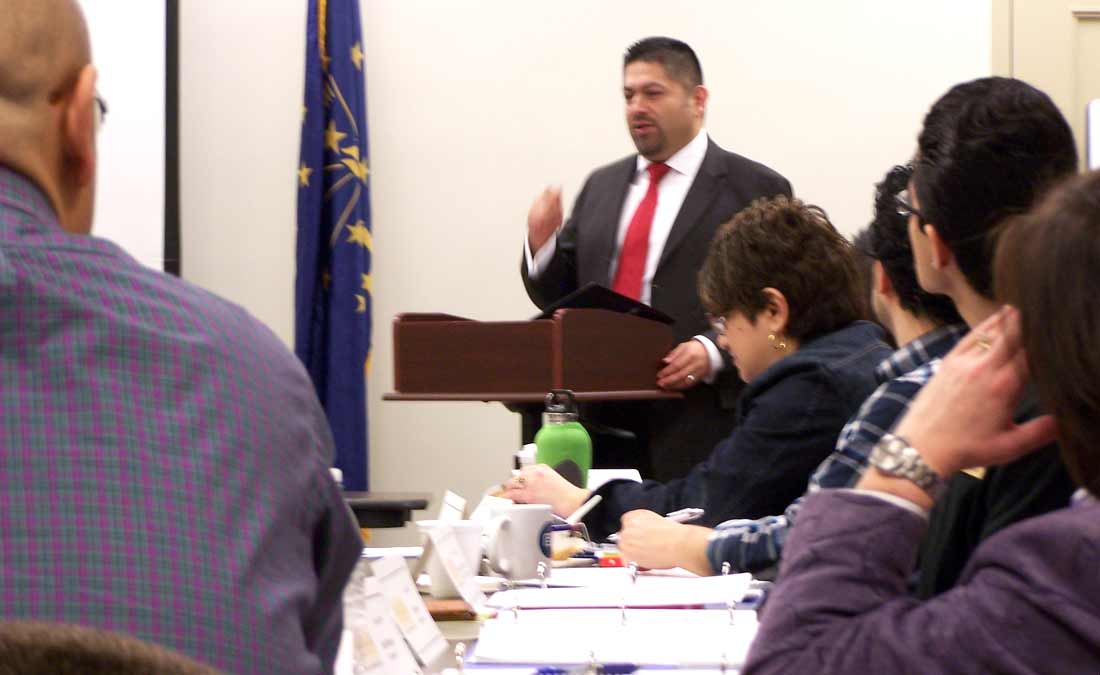 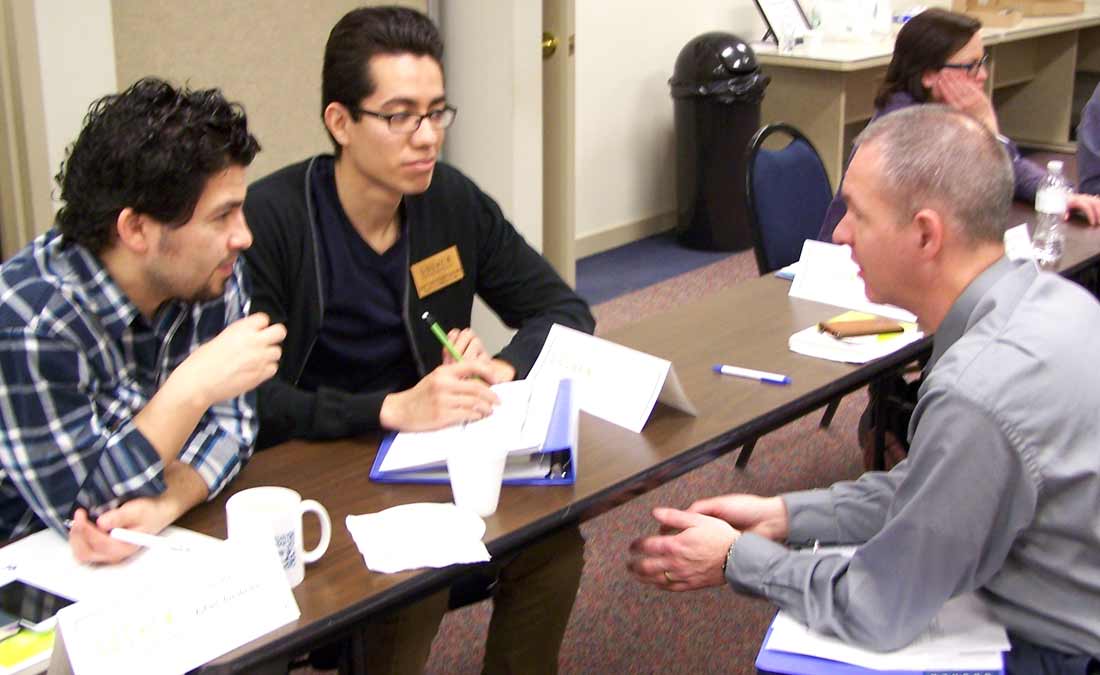 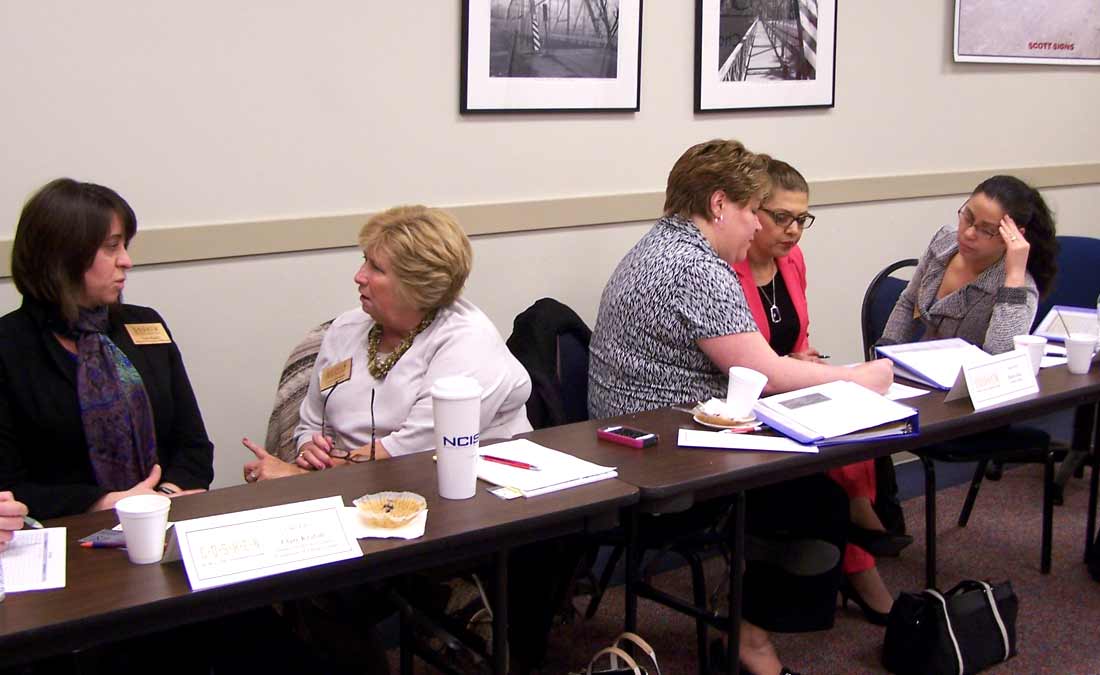 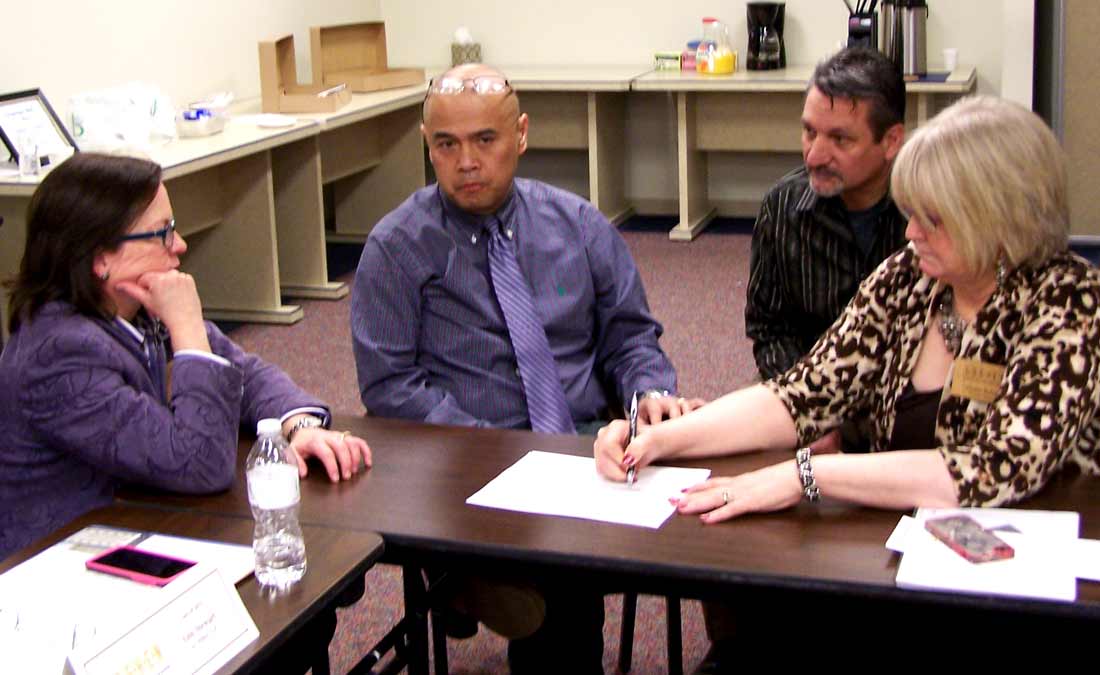 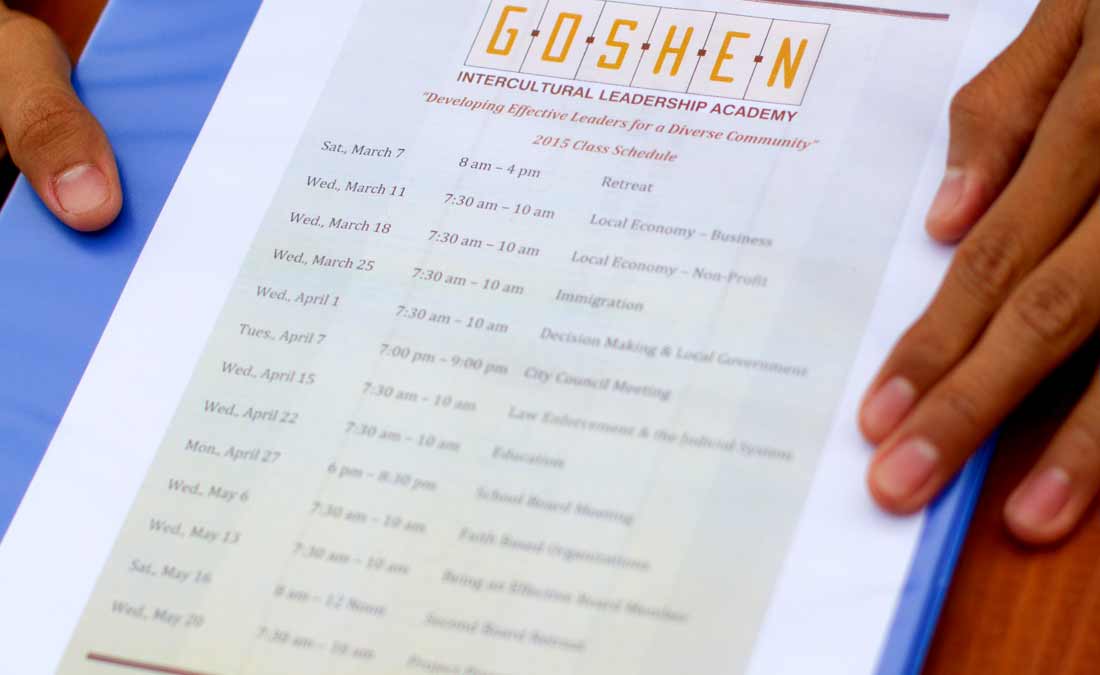 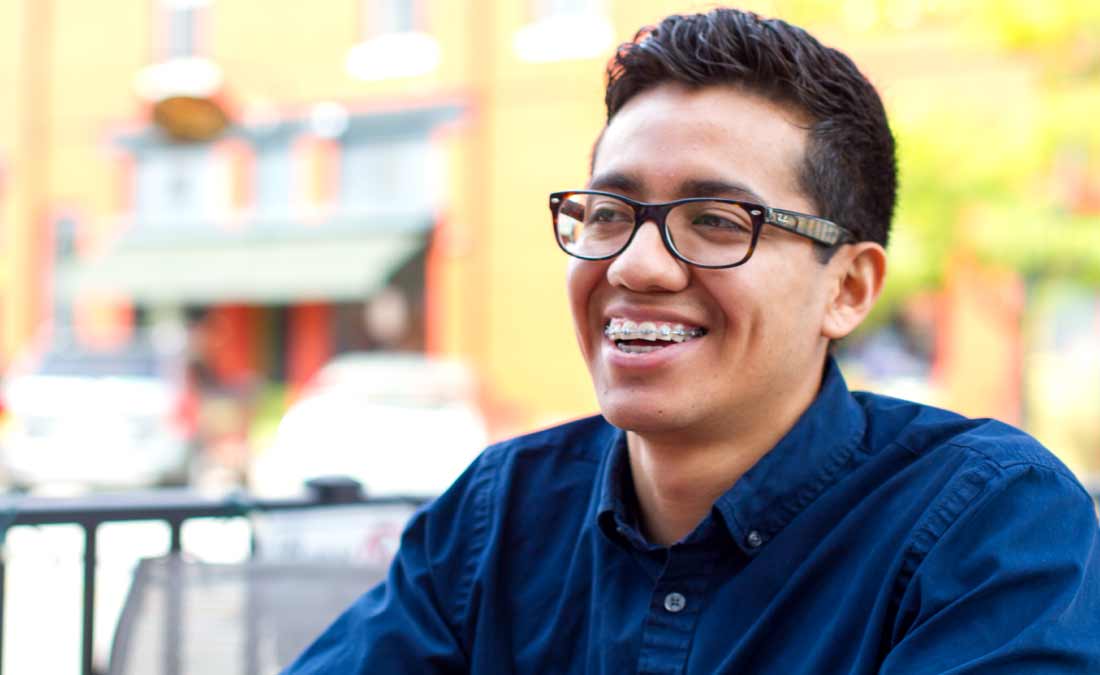 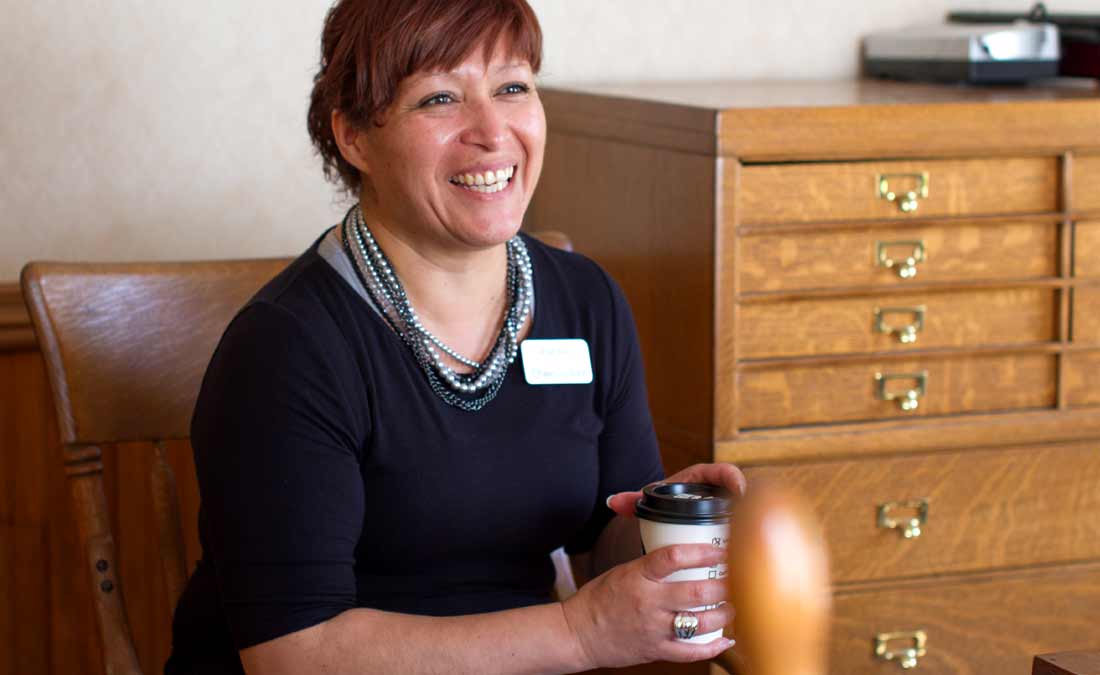 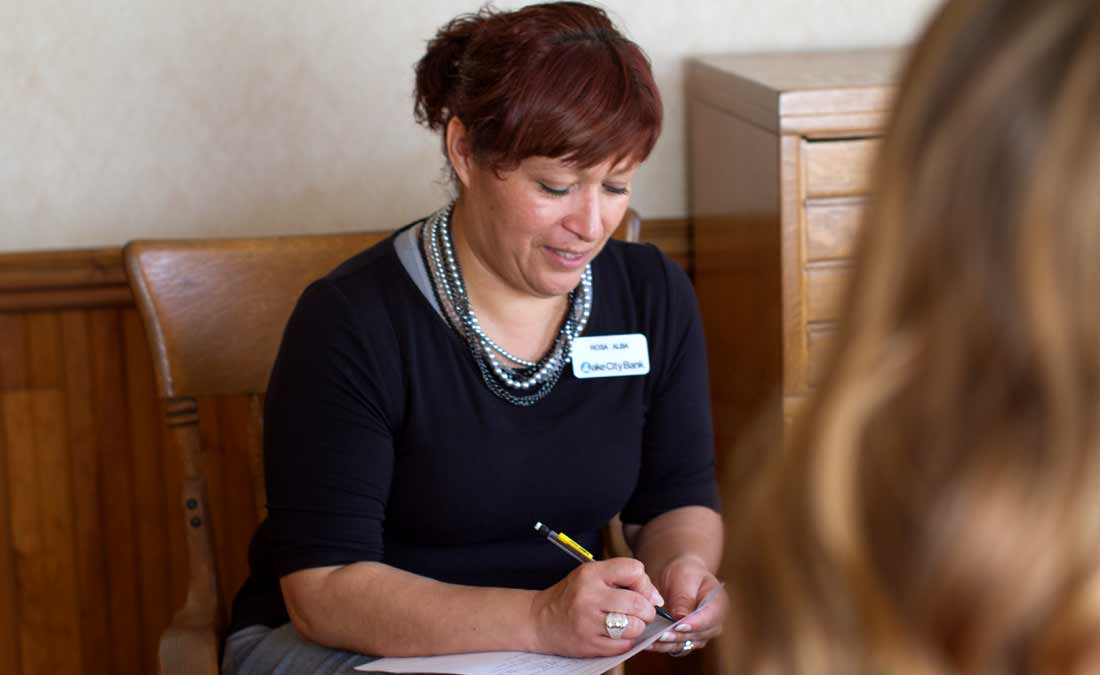 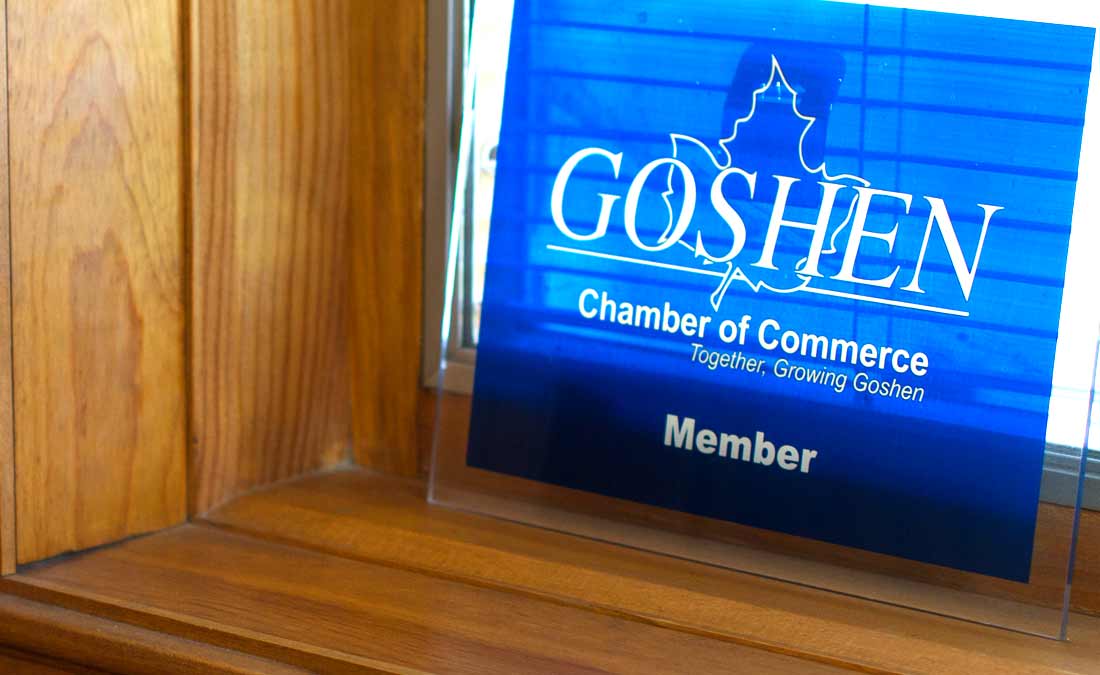 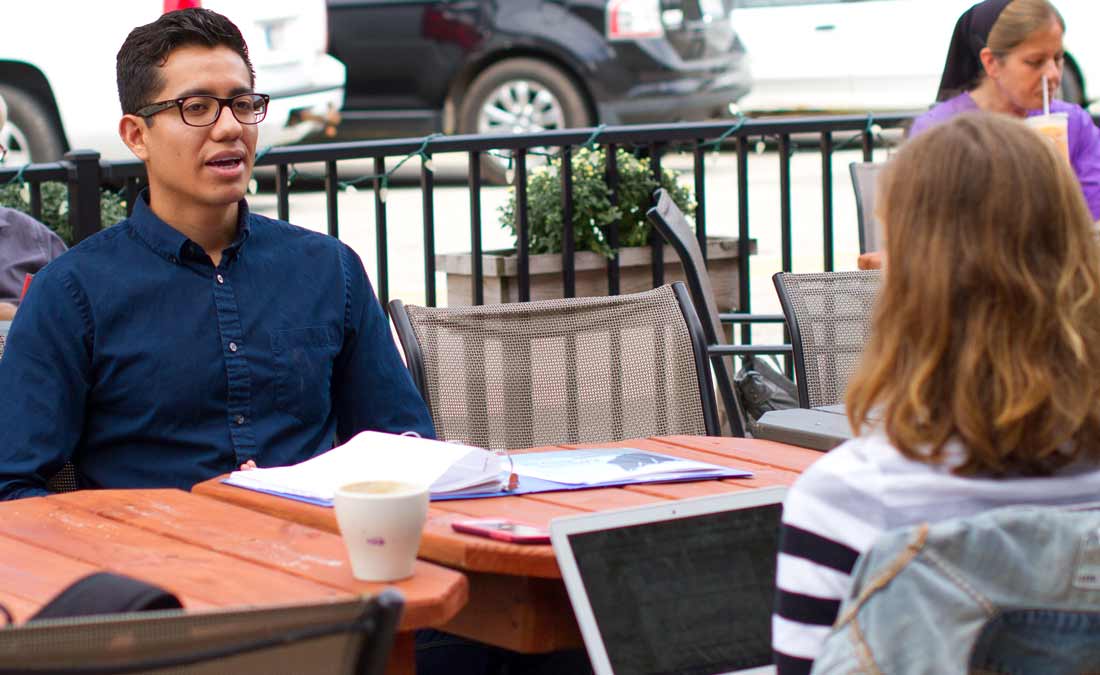 Juan Carlos and Rosa were classmates in the Goshen Chamber of Commerce’s 2015 Leadership Academy, two of 24 individuals representing a myriad of professional backgrounds, all with one common goal: to grow their careers and expand their social networks.

Goshen’s Leadership Academy has been hosted at Chamber of Commerce every two years for the past two decades. The course meets once a week in the mornings, spanning 13 weeks, typically from February to May. It has graduated city leaders like former Mayor Allan Kauffman and longtime bank executive Tom Stark.

In 2015, the course was facilitated by Goshen College’s Interim Vice President of Academic Affairs and Academic Dean, Ross Peterson-Veatch. Community leaders such as the mayor, police chief, and school board members visited the class to share their skills and network with class members.

“The idea of the Leadership Academy is to encourage people to learn more about their community, meet leaders, and encourage them to find a way to get involved,” said Chamber of Commerce President David Daugherty. “It’s a chance to help people understand how their skills can be used to build a better community.”

For Juan Carlos and Rosa, the class did just that. Both Leadership Academy graduates have continued the relationships they made in the class and have become more active in the community.

“I still keep in touch with classmates, we help each other and have collaborated on projects,” said Rosa. “I learned about the needs in our community and how I can be a part of helping.”

For Juan Carlos, the academy helped him take one step closer to his dream. 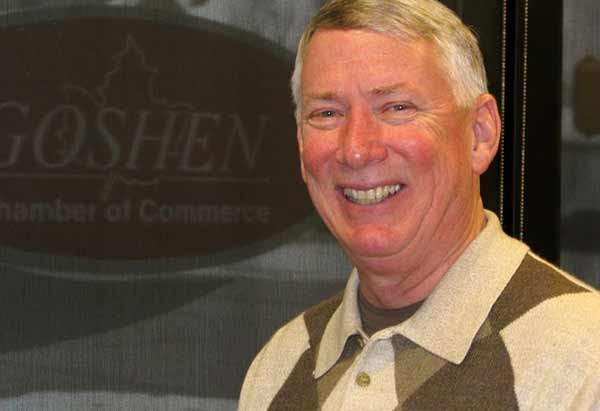 “It’s a chance to help people understand how their skills can be used to build a better community.” 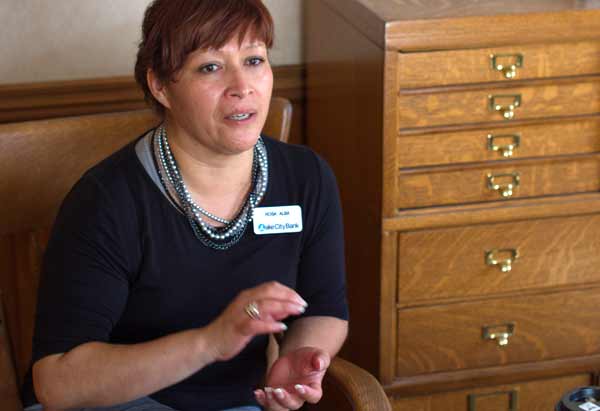 “I’m the kind of person who sees something that needs to be done and I do it.” 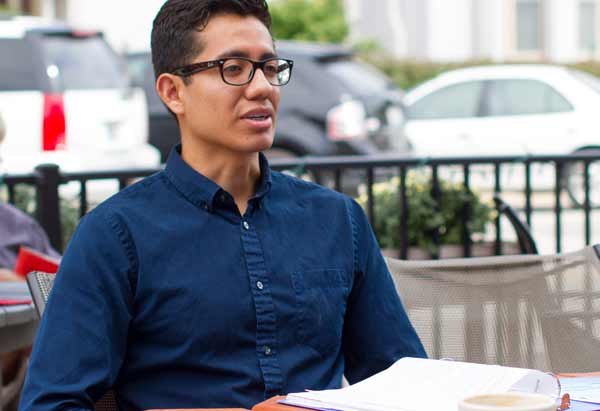 “I had only been out of school for a year, and I felt like I wanted to improve myself professionally. So I enrolled.”

In 2017, Chamber of Commerce leaders are planning on hosting another course with a focus on bilingual students. Class details and registration dates have yet to be released. To stay up to date on new information, call the Chamber of Commerce at (574) 533-2102 or contact them online.