10 reasons to fall in love with Goshen

Originally published in The Elkhart Truth, 2014 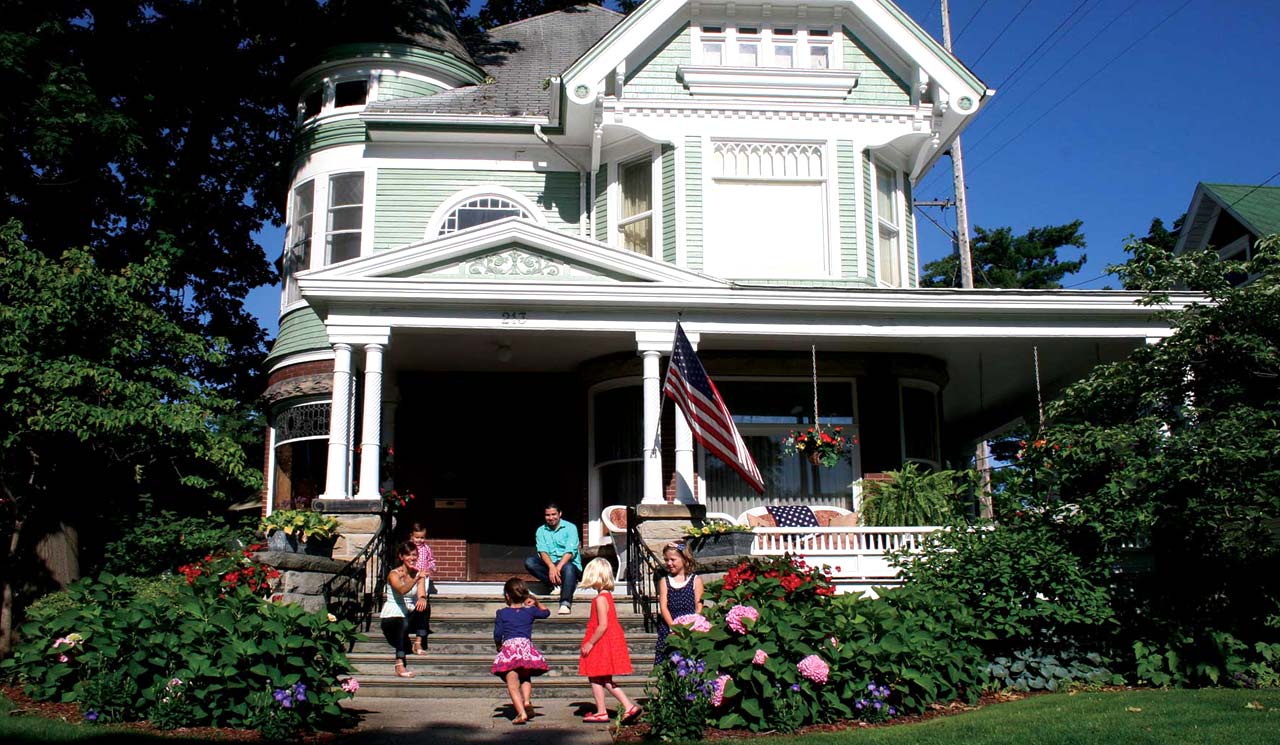 Over the last decade, Goshen has seen quite the revival — especially in its historic downtown district.

As modest as the Goshen community may be about its virtues, the Good of Goshen campaign aims to celebrate the people and organizations that strive to make Goshen a great place to live.

So it’s a good time to take a moment and count up all the reasons Goshen is such a loveable town.

Goshen boasts 501 acres of green space and forests, 19 parks and 32 miles of nature trails, making it a paradise for anyone who enjoys spending time outdoors.

So whether it’s taking a hike through Ox Bow Park, biking the Pumpkinvine Nature Trail or renting a canoe at Fidler’s Pond, there is plenty of open-air fun to be had for the nature-lover.

And for those looking to take “fresh air” to the next level, Goshen Municipal Airport offers flight lessons. 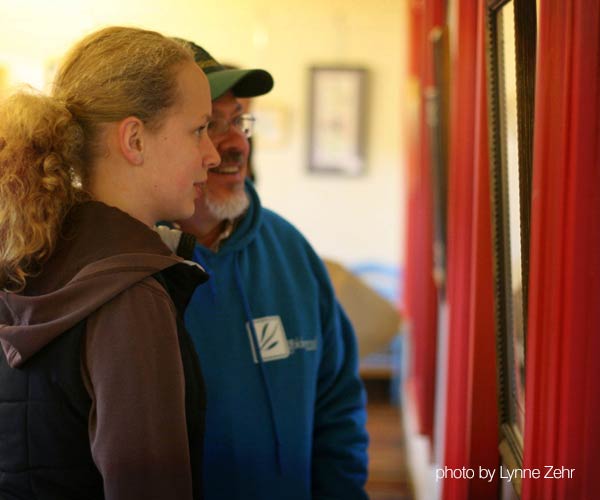 Where there’s art, there’s culture — and Goshen has both in spades.

The Goshen art scene is so thriving, in fact, that LaCasa, Inc. renovated an old factory into affordable live-work apartments for artists, the Hawks Building artist lofts.

All the World’s a Stage

From performing arts to live music to movies, there’s no shortage of diversions for Goshenites.

Goshen College Music Center’s performing arts series is a destination for larger performers, and for folks who prefer their movies mainstream, Linway Cinema is just a hop, skip and a jump from downtown. 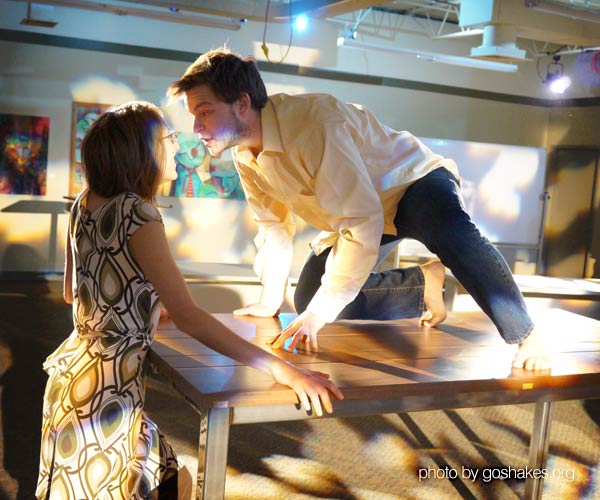 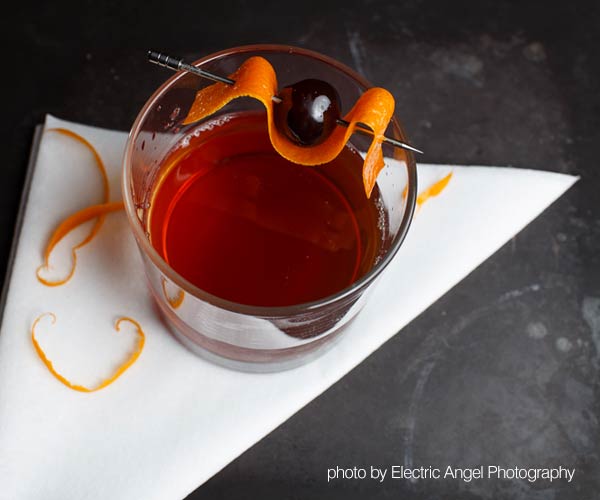 Plus, South Side Soda Shop, The Chief, and Olympia Candy Kitchen bring plenty of hometown charm.

Fit as a Fiddle

Even aside from its wealth of bike paths and bike-friendly streets, Goshen makes it easy to live an active and healthy lifestyle.

The downtown area alone is home to fitness classes from yoga to kickboxing, and the city parks play host to club sports like soccer, softball, basketball, and ultimate frisbee.

Plus, residents have easy access to state-of-the-art health and wellness facilities at Goshen Health including classes, support groups, screenings and more. 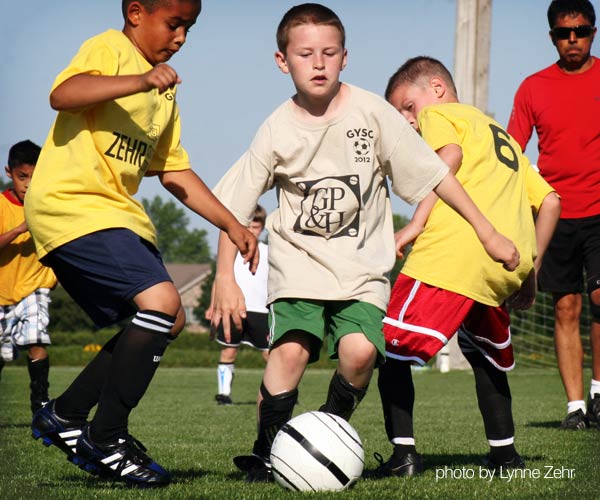 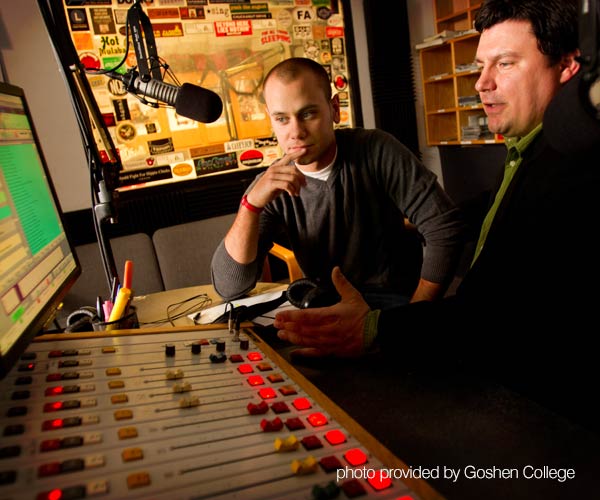 Between Goshen Community Schools and Goshen College, the quality education systems in Goshen stretch from kindergarten through grad school.

At Goshen Community Schools, students and staff represent 43 countries and seven languages from around the world.

And Goshen College was recently named the eighth most affordable private college in the Midwest (on a list by Great Value Colleges).

Besides being good neighbors, 3,948 Goshen College graduates are now helping to shape the Elkhart County community as leaders and entrepreneurs for the common good.

Goshen’s residential neighborhoods are home to people in all stages of life, from young professionals to young families, empty-nesters to retirees. 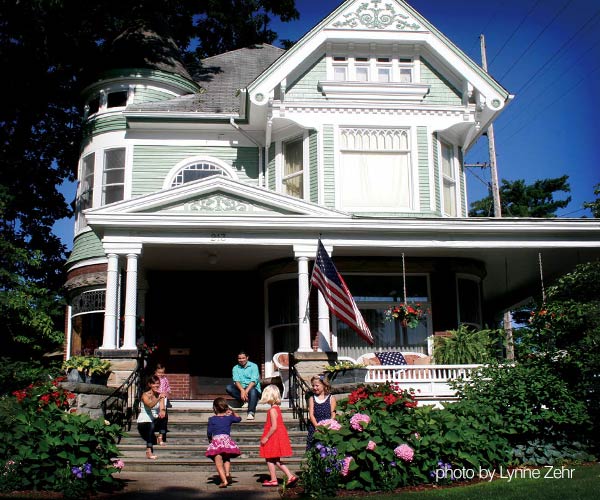 For the Young and the Restless 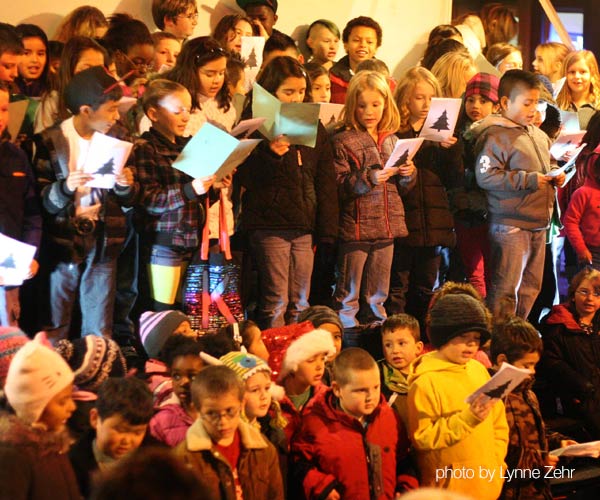 There is no shortage of activities for kids and teens living in Goshen. The Goshen Parks and Recreation department offers everything from summer camps to dance classes, with plenty of youth sports leagues to choose from.

Plus, the Goshen Public Library boasts an award-winning lineup of programs, from book clubs to crafts to storytime.

And don’t forget that Elkhart County 4-H clubs have their home base at Goshen’s 4-H Fairgrounds and Campground, which is host to one of the largest county fairs in the nation.

The city of Goshen has a long history of embracing small business, and this dedication has only increased in recent years.

The LaunchPad co-working space and business incubator on the second floor of the Goshen Chamber of Commerce, and a rich assortment of Goshen-born startup companies share office space in the Innovation Center of Downtown Goshen: The Exchange, The Famous, and The Bricolage. 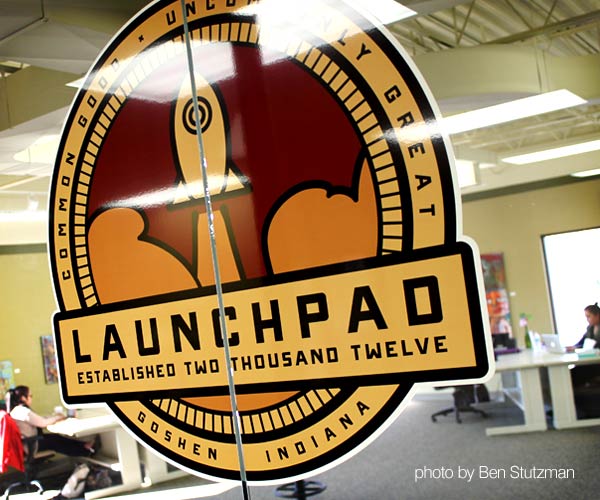 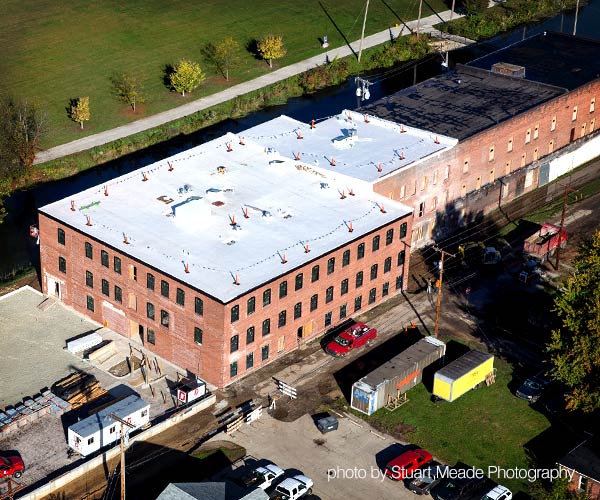 It’s clear that Goshen does not intend to slow down anytime soon.

10 reasons to fall in love with Goshen was originally published in The Elkhart Truth, September 25, 2014.