18 Bands That Got Their Start in Goshen

Here in the Maple City, bands spanning a variety of genres – rock, folk, indie, Americana, metal, jam, Latin – have formed, grown, and launched into success. Music lovers have been able to check them out in local venues including Ignition Music Garage, The Goshen Theater, Goshen College’s Sauder Concert Hall, Constant Spring, The Electric Brew, and many more.

Read on for a list of bands that debuted in Goshen.

(Not enough amazing local music news? Click through for our “23 Musicians and Music Industry Leaders Who Made Their Debut in Goshen” post.)

Along with their younger sister, Bekah, Goshen College graduates Caleb and Joshua Liechty make up the sibling singer-songwriter band, Girl Named Tom. In December 2021, Girl Named Tom was the first group to win NBC’s TV music competition, The Voice. After stunning the judges with their initial performance of “Helplessly Hoping” by Crosby, Stills, and Nash, the group competed under the guidance of Kelly Clarkson. While on the show, five of the group’s performance recordings reached the Top 10 on the Apple iTunes Charts. Along with first-place accolades, the group also won a record deal with Republic Records.

Girl Named Tom has released two projects: 2019 EP of originals “Another World,” 2021 album of covers “Hits from the Road”, and they have new music on the way.

Listen to Girl Named Tom on Spotify and Apple Music.

Lotus is an electronic jam band that was formed in 1999 in Goshen while band members were students at Goshen College. The original band roster included twin brothers Luke and Jesse Miller, Steve Clemens, Mike Rempel, Chuck Morris. More recently the band has been based out of Philadelphia and Denver.

Since its inception, the band has released 17 projects and has continued to tour, playing shows at venues and festivals around the United States including Bonnaroo. In addition to their groovy music, the band’s shows feature elaborate lighting design. In 2021, the band opened the Red Rocks Amphitheatre‘s summer concert series in Morrison, Colo., with a four-night run. The show was the venue’s first since the beginning of the Covid-19 pandemic.

Strand of Oaks is led by Goshen native Timothy Showalter. His band’s sound is a mix of churning guitar rock, pop, electronic, and Americana.

Showalter tours nationally, has appeared on Late Night with Seth Meyers, and has been known to return to his hometown on occasion to perform at Ignition Music Garage.

Find Showalter’s Strand of Oaks on Spotify and Apple Music.

Kansas Bible Company got its start at Goshen College in 2008 with members Jacob Miller, Michael Ruth, Jeff Yoder, Nathan Morrow, James Green, Charles Frederick, and Jake Snyder. The band carved a unique niche for itself as a rock band that also features a brass section. Since the members’ graduation, the band has been based in Nashville.

The Goldmine Pickers have been picking since 2003, playing an amalgam of bluegrass, folk, Americana, and Irish music. The Pickers include Adam Carter, Lukas Simpson, and Sean Hoffman.

Their albums include a self-titled debut, Lonesome Gone, and Goldmine Pickers Live. A Lukas Simpson-penned Pickers song, “Conversation’s Free,” was heard by TV and radio audiences in 40 countries as part of a Nissan SHIFT commercial.

Kingston Falls was a Goshen-based Christian hardcore band. The group’s albums include Kingston Falls, Crusader, The Crescendo of Sirens, and Armada on Mercury.

Lalo Cura’s music is reaching an audience even outside the Goshen area. Latin music source Alt.Latino recently picked the band as one of its favorites from NPR’s Tiny Desk Contest.

Listen to Lalo Cura on Spotify and Apple Music.

Double Barrel Darrel was an Americana band that, according to its Facebook bio, wrote and played “its own brand of heart-weight rock and roll.”

Listen to Double Barrel Darrel on Spotify and Apple Music.

While the band is no longer active, its legacy lives on in videos available online. Treat yourself and catch a timeless Mister Three Hearts show on YouTube soon.

Shiny Shiny Black’s full-length debut album, Travelers, was released on Record Store Day in 2014. The band has also released a live album titled A Bright Light on the Horizon – Songs from the Stage, 2012-2015. More recently, the band released two singles: “Here with Me” (2020) and “New Redemption Song” (2021).

Listen to Shiny Shiny Black on Spotify and Apple Music.

The Tumbleweed Jumpers is a folk/rock/Americana collective whose music, according to the band’s website, “is influenced by rock, blues, folk, jazz, and bluegrass, modern twists on old-time folk tunes, and rabble-rousing sea shanties.”

Check out The Tumbleweed Jumpers on Spotify and Apple Music.

Brides of Neptune bring a funky, fiery flair to their folk, blues music. Born in Goshen, this band has played local venues such as Goshen Brewing Company and opened for The Steel Wheels at Ignition Music Garage. Brides of Neptune is still active in the Goshen area; make sure to catch them at their next show!

Listen to Brides of Neptune on Spotify and Apple Music.

Ramidus was a metal band made up of Nathan Mateer Rempel and Nathan Yoder (guitars), Brandon Miller (vocals), Philip Kaufman (bass), and Troy Moss (drums). If Danzig and Trouble had a child, that spawn might well be named Ramidus.

Listen to Wilson’s Reservoir on Spotify, Apple Music, or Bandcamp.

“The White Oaks make music to help you fight well with those you love the most,” reads the band’s website. The Oaks were Jason Ropp (guitar/vocals), Michelle Oyer (vocals/keyboard/bass), Tyler Mounsithiraj (guitar/keyboard), and Jordan Oyer (drums).

You can still listen to The White Oaks on Spotify and Apple Music. 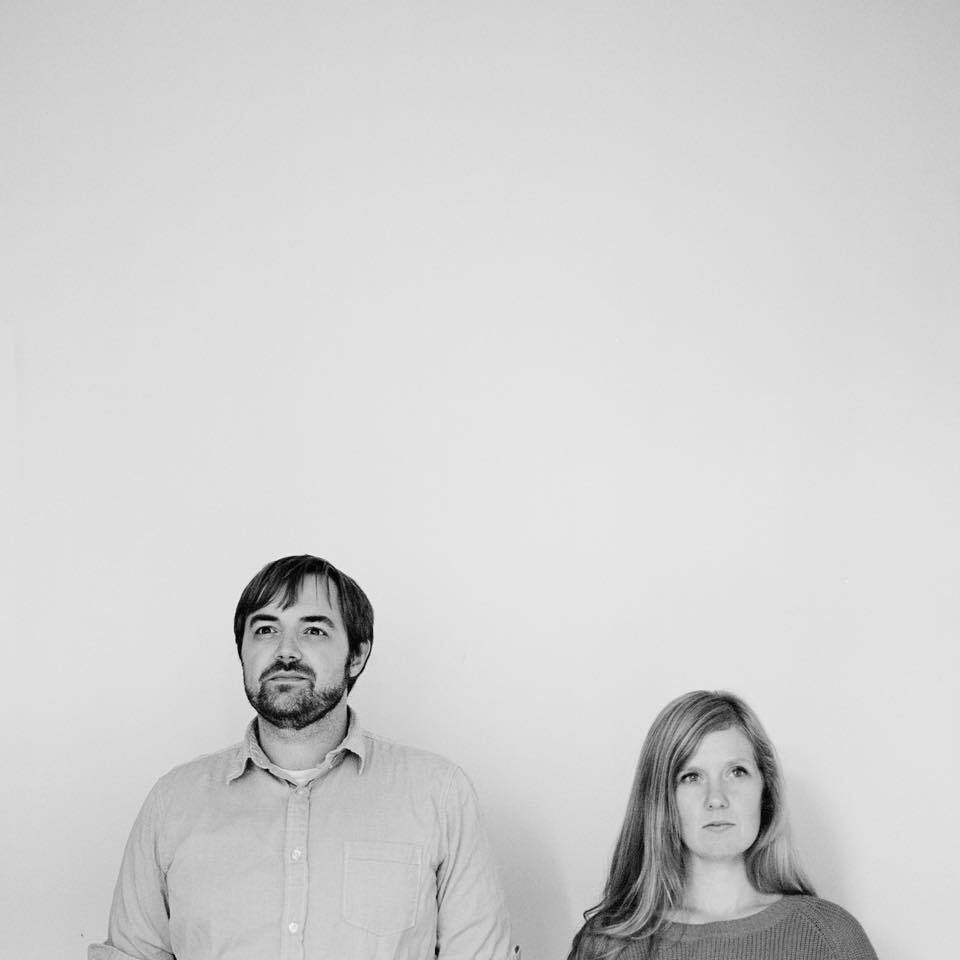 The Apes of Wrath

The Apes of Wrath were a reggae band featuring Jason Oswald (drums), Nate Sohar (guitar), Mark Yoder (keyboards), David Guevara (percussion), Patrick Bickle (bass), and Melissa McQueen (vocals). Despite its fearsome name, the only wrath this band inspired was taken out on the dance floor.

“Combine a heavy dose of the Pixies and Fugazi with the melodic vocals of Matthew Sweet and Built to Spill, and the quirkiness of Weezer, and you’ve got a great band, Sad Tropics,” read an estimation of the band in the ‘zine S.L.A.M.

Sad Tropics was made up of Josh Hensley (guitar/vocals), Andy Martin (bass/vocals), and Jeremiah Wade (drums). In our humble opinion, the group’s EP “Everything Was Beautiful and Nothing Hurt” is still the best Kurt Vonnegut-referencing album title in music history.