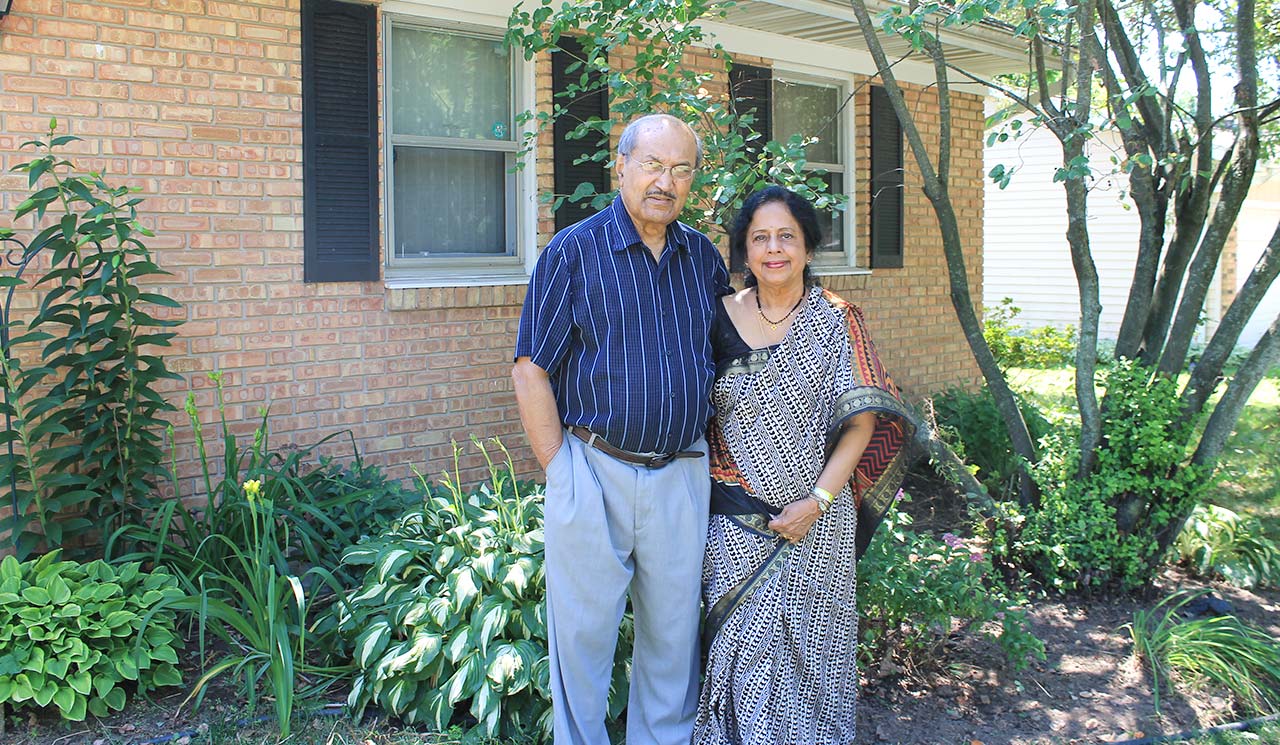 Sreekala Rajagopalan remembers her childhood neighborhood in Chennai, India, as a vibrant mix of religions, ethnicities, and beliefs.

“There were Hindus, Muslims, Christians, Buddhists,” she recalled. Regardless of differences, Sreekala said, people lived harmoniously.

“We had a Muslim neighbor who would bring us a leg of lamb each Eid,” she said. “We learned to live in peace. I learned that compassion is important, helping one another is important. That’s how life should be.”

As Sreekala grew up, later immigrating to the United States and settling in Goshen with her family, her sense of equality as necessity persisted. Today, she serves on the city of Goshen’s Community Relations Commission, working to improve relations between people of all backgrounds.

Sreekala studied psychology at Women’s Christian College and later at Presidency College (both in Chennai). Shortly after graduating college in the mid-1960s, she married Valiyapurayil (Raj) Rajagopalan.

Raj had a degree in engineering, which granted him access to immigrating to the United States – an opportunity only available to those with select skill sets. In the early 1970s, Raj migrated from India to the U.S., settling in Chicago. Sreekala and the couple’s two young daughters made the journey six months later.

As recent immigrants, both Sreekala and Raj had difficulties finding jobs. Eventually, Raj landed an entry-level job at a lamp factory.

The family’s first years in the United States were challenging; it was during this time that Sreekala first experienced discrimination.

“I would see people throwing away my application as soon as I turned to walk away,” said Sreekala. “I grew up in a very protective family and was very naive, so I thought, well, that’s just the way it is. Eventually, though, I realized it had to do with how I looked and my accent.”

Despite her setbacks, Sreekala continued seeking employment to help support the family.

“I didn’t have much formal training and had never worked,” she said. “But I had confidence that I could do things,”

In the early 1970s, a family friend helped Raj land a low-level engineering position at Starcraft in Goshen. The family moved from Chicago to northern Indiana, where Sreekala and Raj have lived ever since.

Sreekala worked odd jobs for a number of years before being hired at Borden Waste-Away Service. She continued working for the company for the next 29 years, until she retired in 2011.

As time went on, Sreekala and Raj put down roots in the community. Raj took up painting in the 1980s, a hobby he continues to this day. Sreekala worked during the day and helped her children with schoolwork in the evenings.

In 1982, Sreekala and Raj became official United States citizens. And in the mid-1980s, the couple watched both of their daughters graduate as valedictorians at Goshen High School. 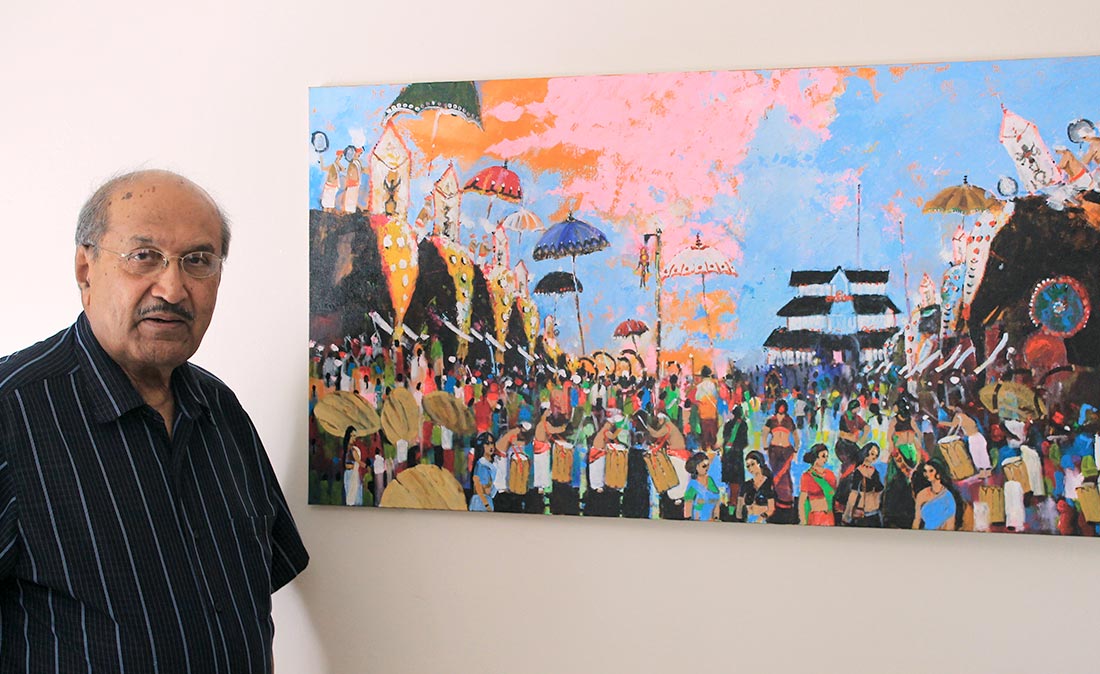 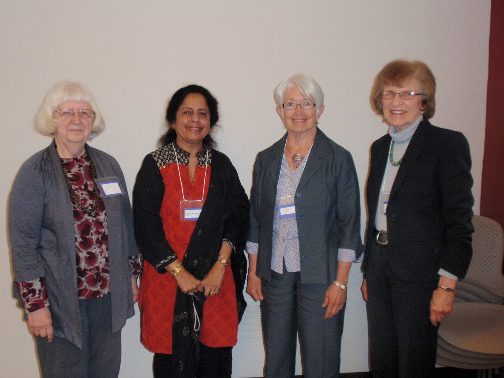 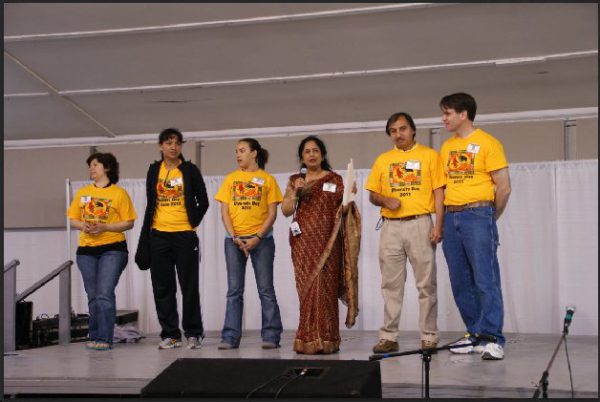 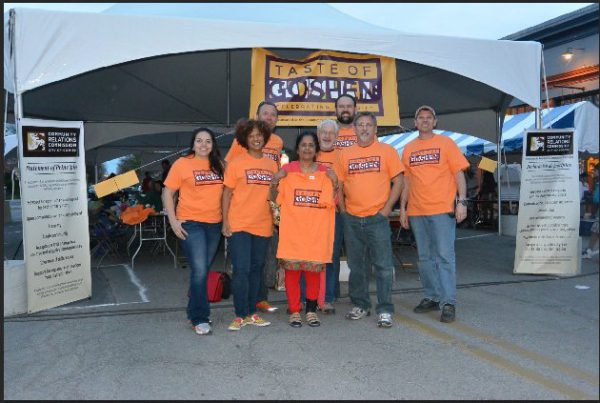 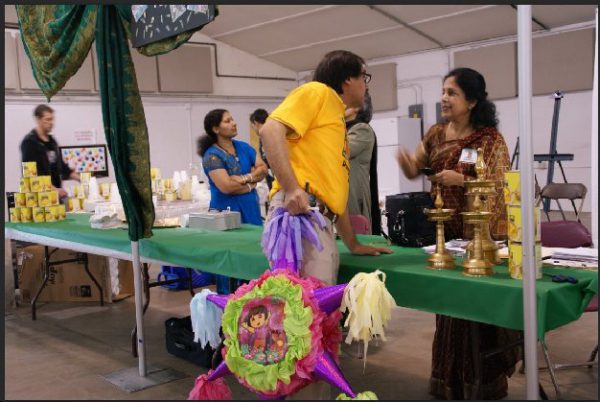 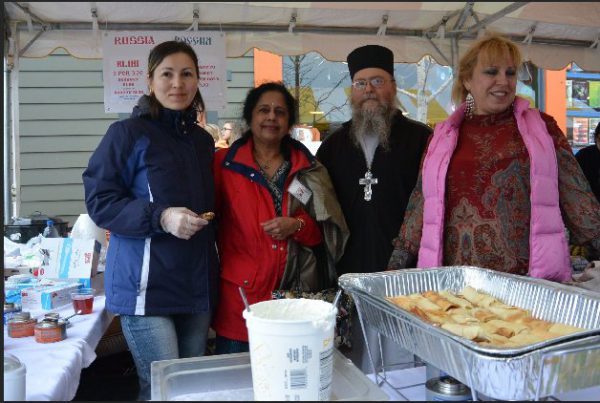 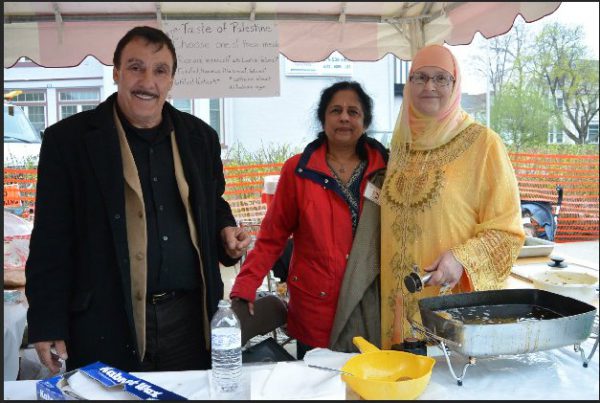 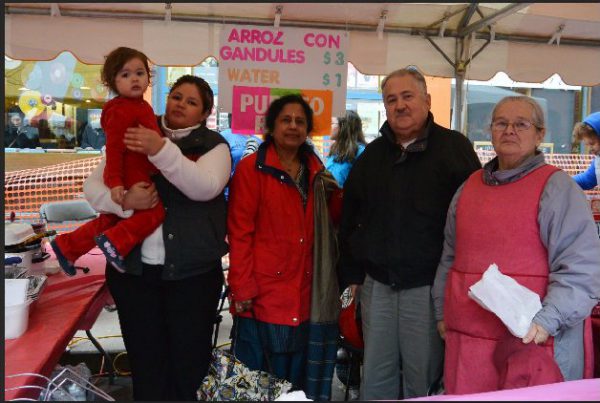 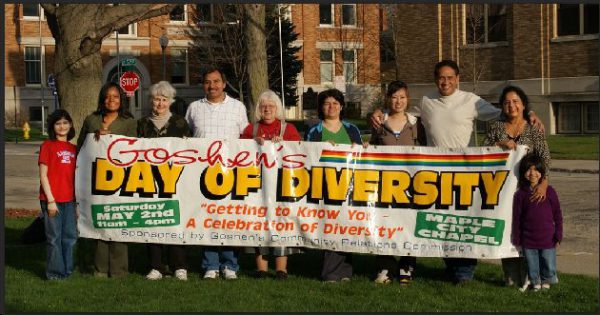 Enhancing the richness of our city

With both children in college, Sreekala found herself with more free time. A friend convinced her to join the Goshen branch of the American Association of University Women, which connected her with other local educated women. During the group’s meetings, Sreekala learned about issues involving women, children, and minority groups within the community.

“This was my first taste of community activism,” she said. “I’ve been involved ever since.”

In the late 1990s, Sreekala joined a new committee called the Humans Relations Commission. The group was made up of around 50 people from Goshen representing a variety of backgrounds. Its goal? To speak for those without a voice.

“We discussed racism and discrimination,” said Sreekala. “The city government was always behind us, supporting us. To know that the mayor and the city are standing up for you is a huge thing for minorities.”

The committee’s mission, according to the CRC website, is to “strengthen our social and economic resources; promote vitality, safety, and wholeness; engage, embrace, and celebrate our cultural commonalities and differences; and address challenges to our common good.”

Since forming, the group has helped bring Peacemaker’s Academy into local schools; facilitated meetings between Latinos and local police officers in an effort to stop racial profiling; organized “Diversity Days” festivals that celebrated Goshen’s many cultures through dancing, food, and games; sponsored the “Humans of Goshen” storytelling project; and hosted the annual “Taste of Goshen” food fair during Goshen’s downtown First Fridays festivals. CRC also endorsed a city ordinance to protect equal rights for the LGBTQ community, as well as a number of other equal rights initiatives.

Sreekala has seen the committee create a more accepting environment in Goshen, and has faith it will continue to do so.

“The future of Goshen that I visualize is when we see every resident as a Goshenite, regardless of differences,” she said. “Accepting each other’s differences should only enhance the richness of our city.”

This year, Sreekala was given a once-in-a-lifetime opportunity. She learned that President Barack Obama was to visit Elkhart County in early June, so she called a long-time friend’s son who works in the White House to ask how she could get tickets. His response?

Ecstatic, Sreekala showed up at the event a few hours early to stand in line. Her friend’s son called her and told her to go to the front where she would be ushered in through a private entrance.

Moments later, Sreekala was standing in front of the president, shaking his hand.

“I was in a daze,” said Sreekala. “As immigrants who came to this country 44 years ago and struggled to reach where we are today, it was an honor to meet our president. He is an inspiration, and I even had the chance to tell him so. I could never have even dreamed that moment up – it was beyond a dream.” 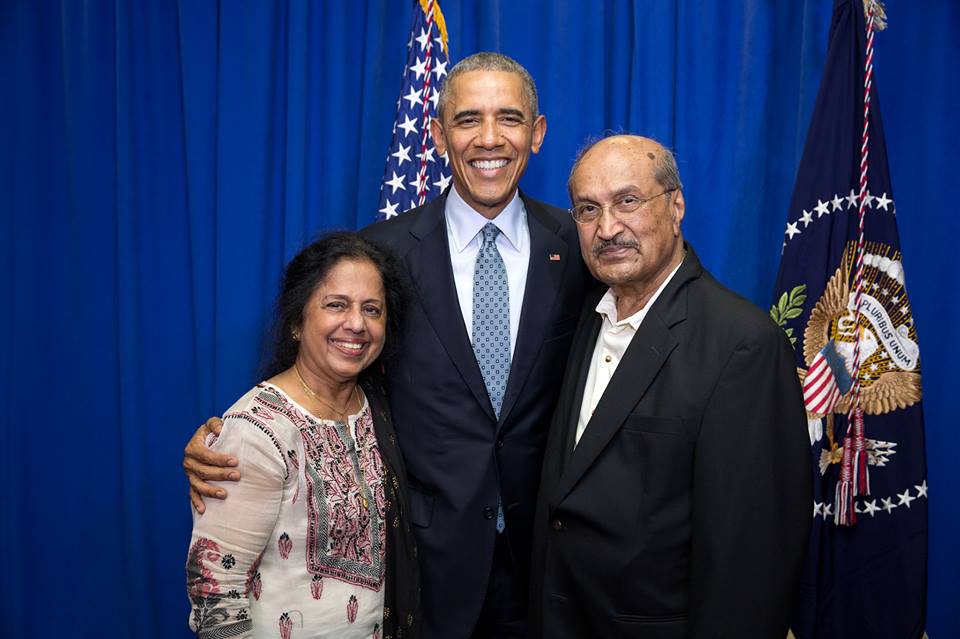