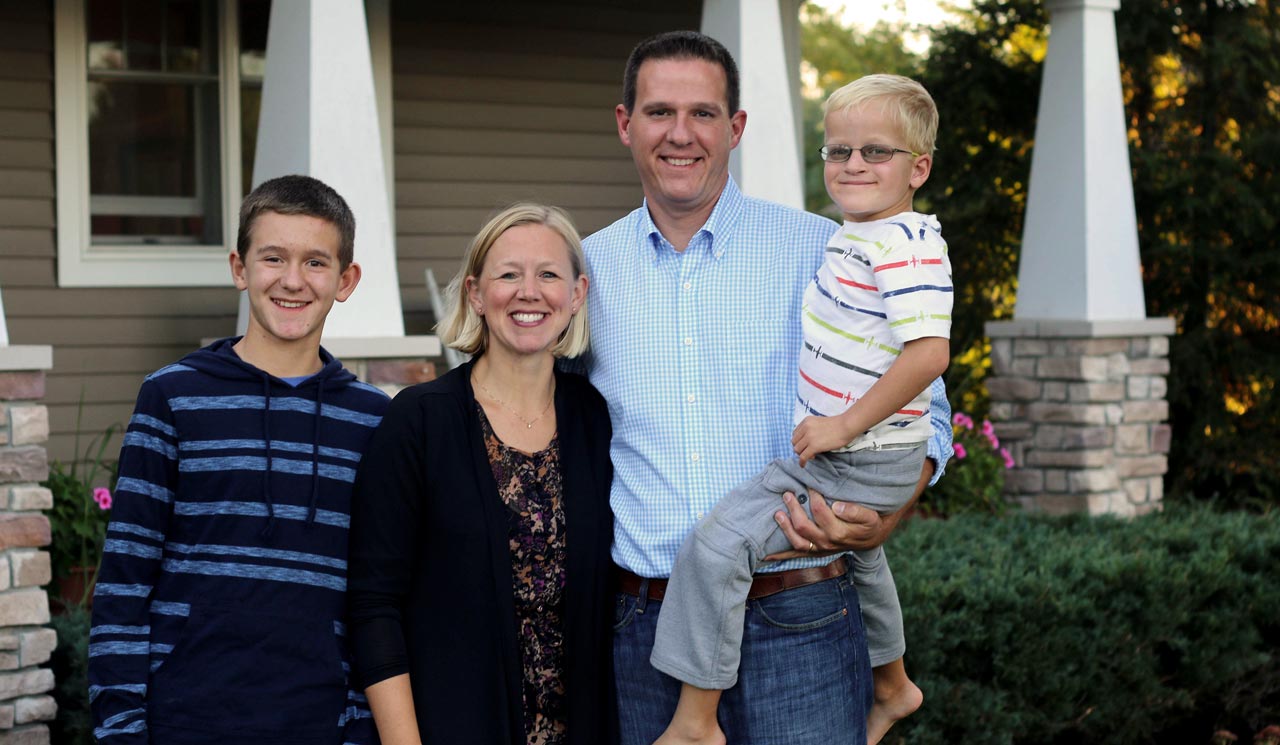 Isaac loved “Star Wars,” which was reflected in his multi-thousand-piece Lego sets that he put together by himself.

According to Isaac’s mother, Sarah (Goshen College ’98), he had a lot of wisdom for his age.

“He had a small group of friends he was really close to that still talk about him and really miss him,” she said.

Isaac died in March 2013 after a 21-month fight against desmoplastic medulloblastoma, a type of brain cancer often found in young children. His parents had never heard of it before Isaac got sick.

Isaac is gone, but his legacy continues. The Steiner family has set up a nursing scholarship in his name at Goshen College. Also, thanks to fundraising efforts and help from a family friend, a portion of a soon-to-come Memorial Children’s Hospital of South Bend will be named in honor of Isaac.

“These are two positives we’ve been able to create out of something very sad and tragic for our family,” said Rob (Goshen College ’98), Isaac’s dad. “It’s a nice way to honor Isaac, and the people who cared for him.”

“Parents deal in different ways with how they want to remember a child who has died,” Sarah said. “This is just how we’ve chosen to do it.”

Rob grew up not far from his family’s current home off C.R. 18. He and Sarah, who grew up in Boise, Idaho, met at Goshen College.

“For some reason, I always thought I was going to go to Goshen College, and I did!” she said. “I was the fourth generation to go there. It’s just what my family did. Rob and I met there the second week of school and started dating.”

Sarah and Rob were married in 1998, two weeks after they graduated.

Rob was a business major, and later worked in the banking industry. Sarah was a teacher. Their sons were born three years apart – Jonah in 2003, Isaac in 2006, and Eli in 2009.

Rob was a commercial loan officer in the banking business (he is now employed with Ziggity Systems Inc.) when he met Isaac’s namesake, Isaac Torres. Torres is the founder of InterCambio Express, a successful money-transferring company. 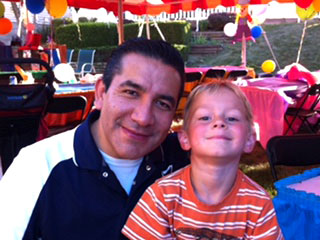 Isaac with his namesake, Isaac Torres

“We ended up spending a lot of time together as his business was starting, and I actually got him his first loan,” Rob recalled. “Through all of those interactions with Isaac Torres, I really thought he was a wonderful person.”

“It was Rob who actually invested the time in me and believed in my business,” Torres said. “He was not a banker – he was a friend. And he helped another friend set up a business.”

When Sarah was pregnant with the couple’s second child, Rob suggested the name Isaac. Torres considered it a great honor.

“A great symbol of a nice friendship,” he said.

Isaac Steiner started feeling ill in 2011. He was airlifted from Elkhart to Riley Hospital for Children the first Friday in June that year.

“Very sudden, very abrupt,” Rob recalled. “It was one of those moments when your life is turned upside down in a matter of seconds.”

Isaac had surgery to remove the tumor on his brain on June 6, and was discharged after a week in the hospital. That summer, the family moved to Bloomington, where Isaac underwent radiation treatment. A year of chemotherapy followed.

“The doctor told him, ‘Go and have a great life,’” Sarah said. “And six weeks later, Isaac couldn’t walk.”

The cancer had returned. Isaac died the following March.

In 2011, the Steiners had started a website via CaringBridge, which is designed for families dealing with a health crisis. Through CaringBridge, families can provide updates without having to recount the saga over and over again.

The influence of social media, Rob recalled, “went bonkers on us.”

“Something about Isaac’s story, and what we were willing to write as parents of our struggle with this horrendous disease, resonated with a lot of people, and they were drawn to our story,” Rob said. “And they wanted to help, to learn more, and to care.”

Somewhere along the line, the Steiners dubbed their supporters “Isaac Nation.” Rob admits to borrowing from the “Bronco Nation,” or the name of Boise State football fans.

One example of the support given to the Steiners came after Isaac’s relapse: The Jefferson Elementary School community and PTO organized a bake sale and 5K run to benefit the family.

“At that point, we knew Isaac was terminal,” Rob said. “We knew he wasn’t going to survive the disease. When we saw all those people still come out in honor and support of Isaac, we realized that his story was still relevant to people. We knew we wanted to do something after Isaac died that would continue that legacy and do good.” 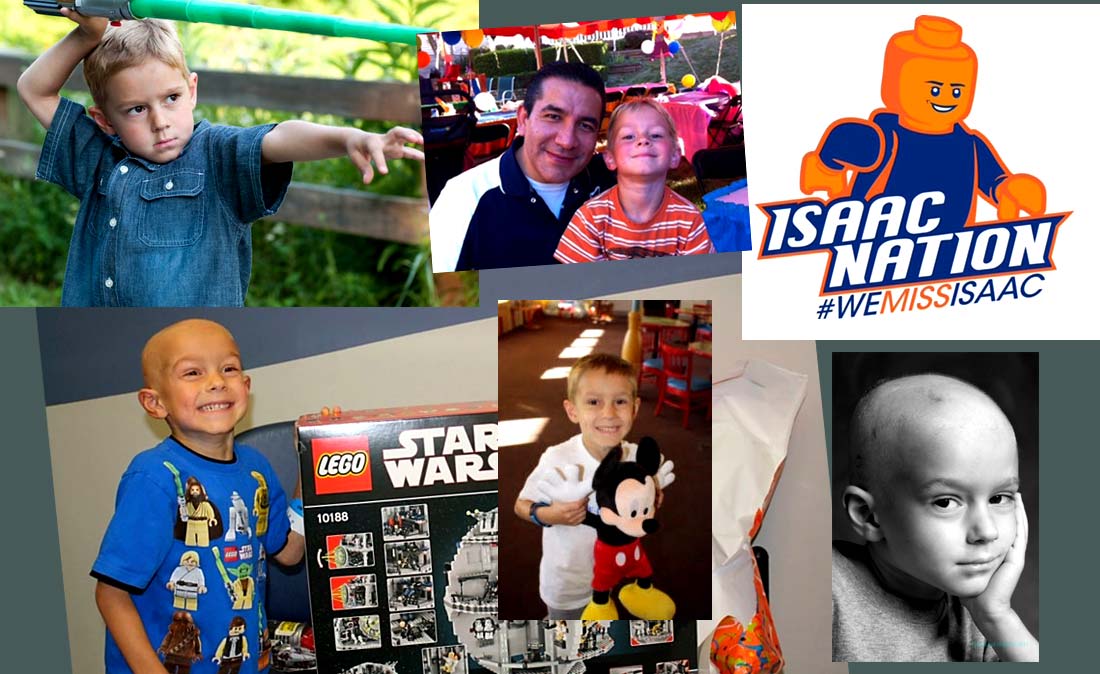 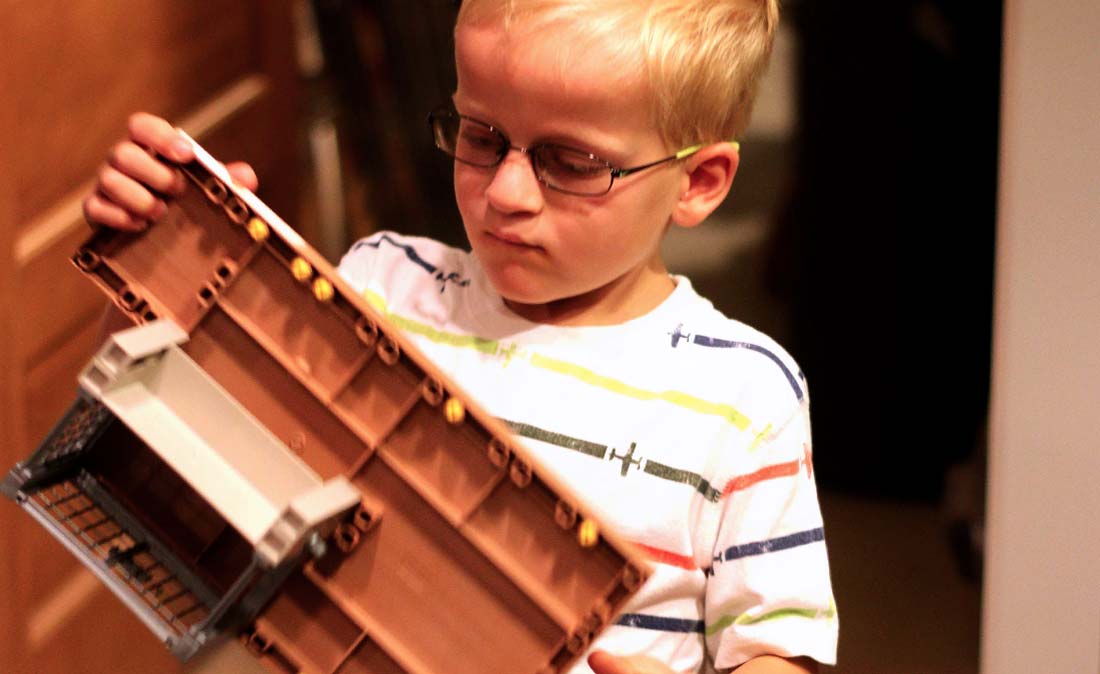 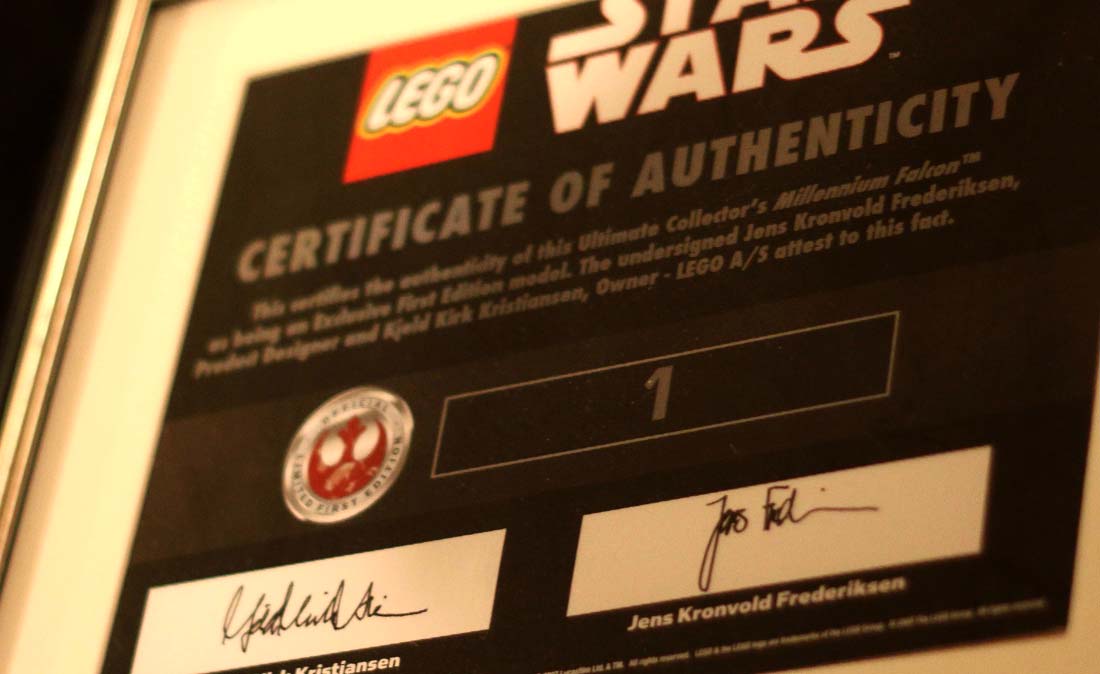 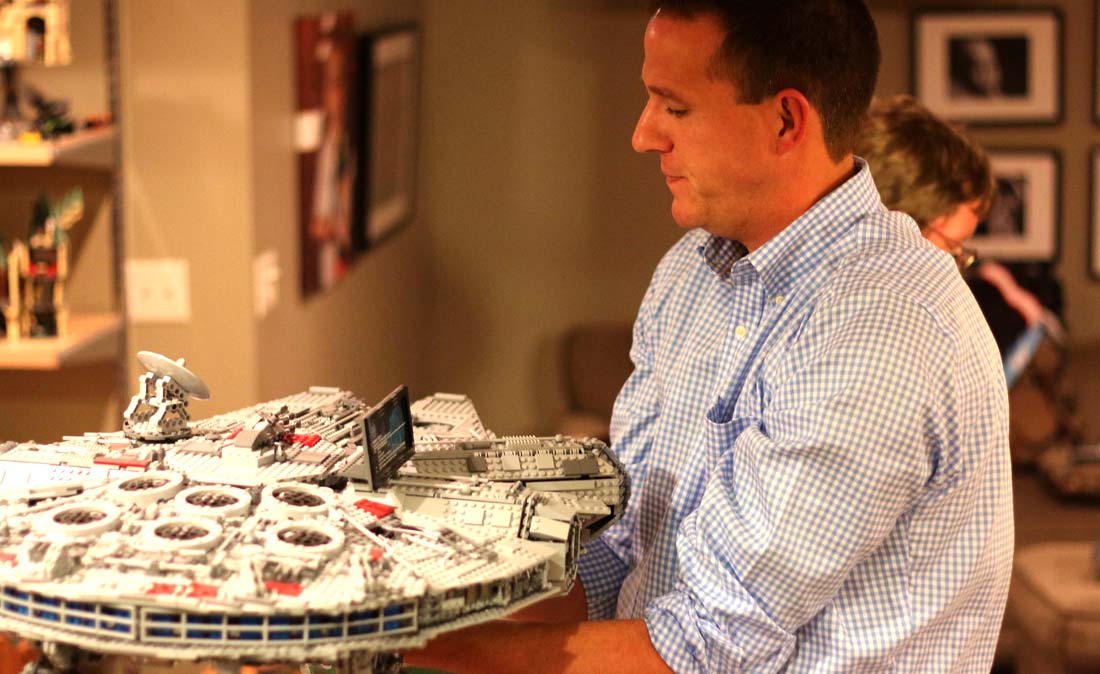 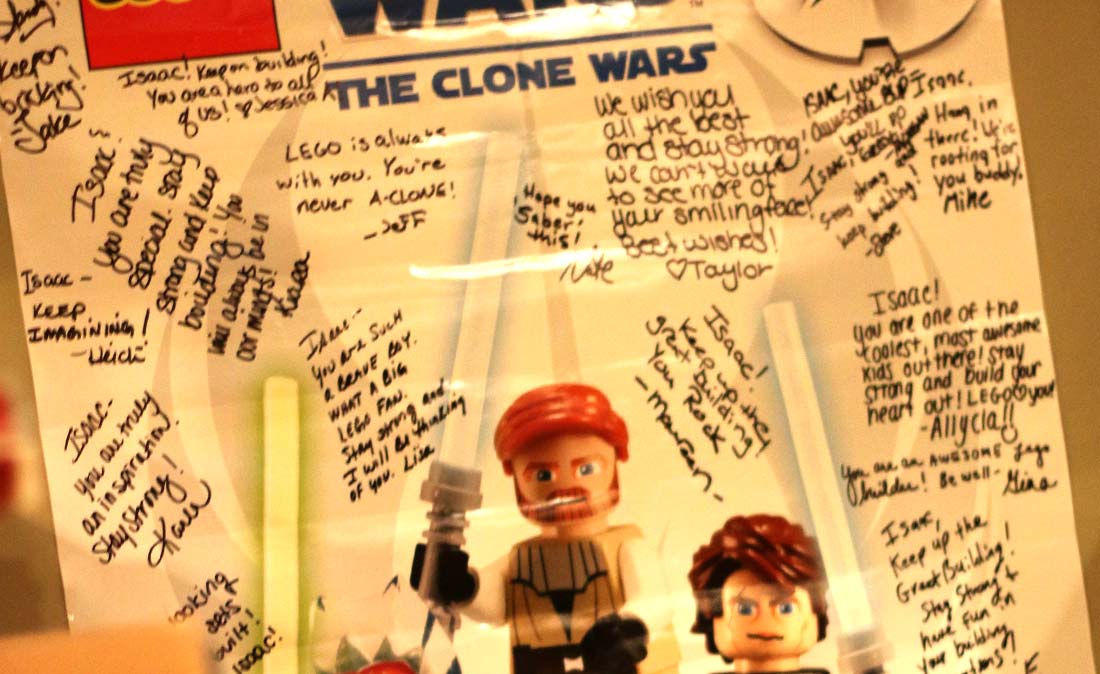 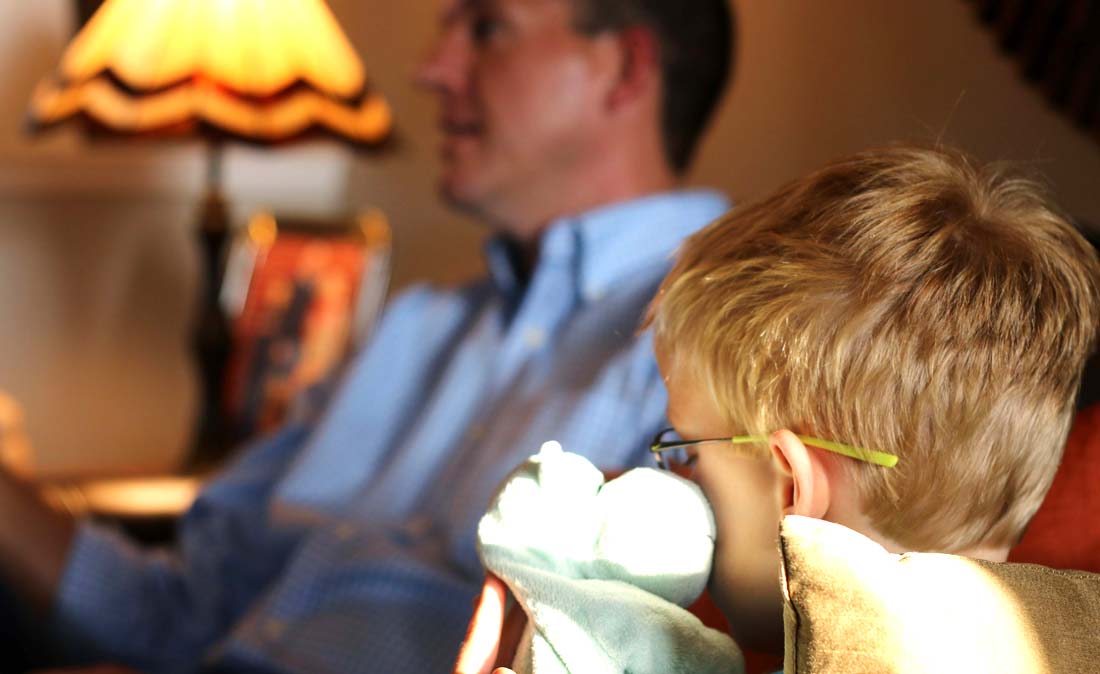 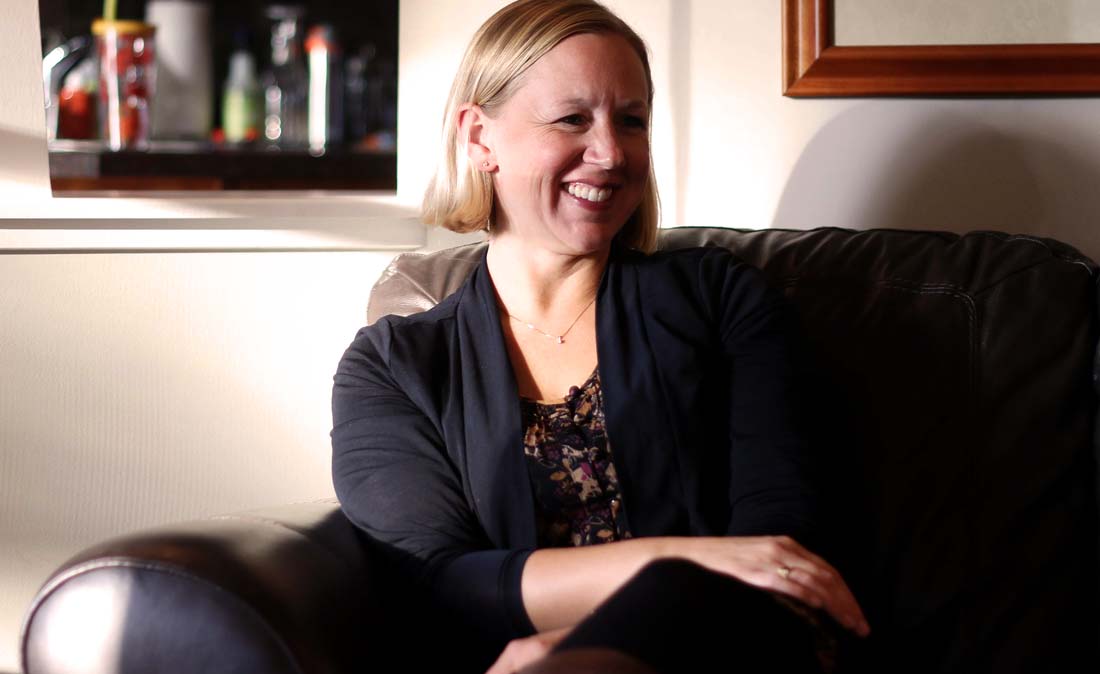 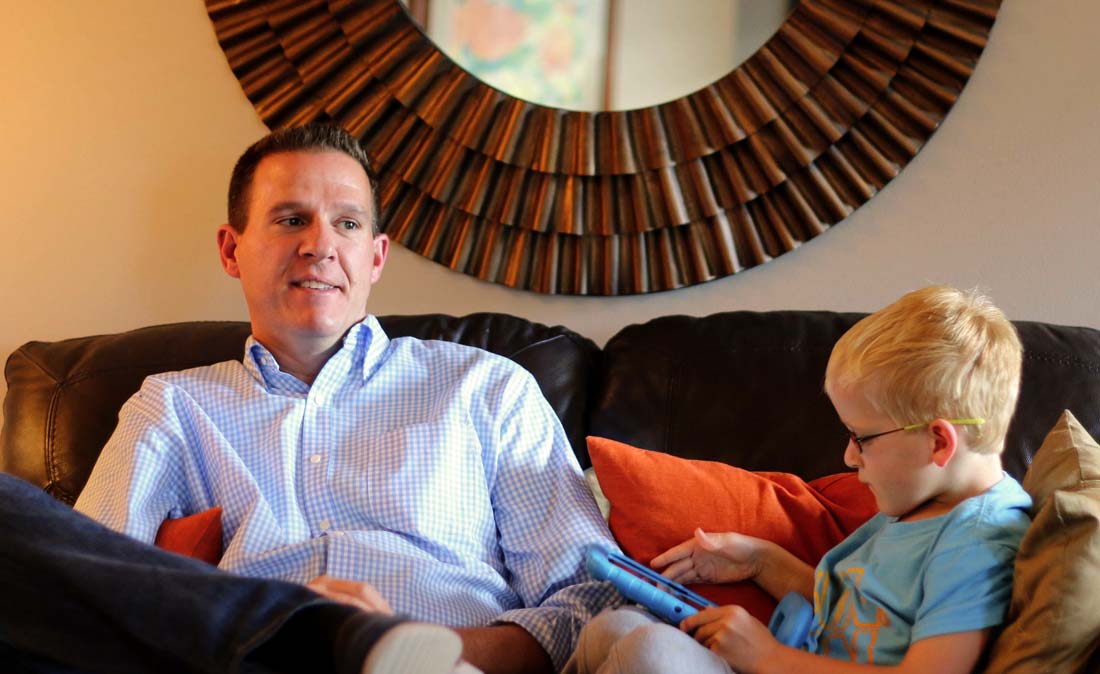 With funds raised to benefit the Steiners, an account was set up to help cover medical and other expenses. There was money left over after Isaac died, and the Steiners decided to start the nursing scholarship at Goshen College. The family also requested donations to the scholarship in lieu of flowers at Isaac’s funeral. Within a month of Isaac’s death, the scholarship was fully endowed. Now, it is awarded to a student every year.

“The nursing scholarship is a ‘thank you’ to the nurses who took great care of Isaac,” Rob said.

The Steiners have also found another way to honor Isaac’s memory by helping others.

The family heard about the annual Sunburst Races that are fundraisers for Memorial Children’s Hospital. Isaac had chemo treatments and other therapy at Memorial, and had a good relationship with the doctors and nurses there.

Now it was time for Isaac Nation to help Memorial.

Counting runners, walkers, and volunteers, around 100 Isaac Nation supporters took part in the 2014 Sunburst Race. For the 2015 event, in which Rob ran the marathon (his “first and only,” he joked), that number nearly doubled. And that wasn’t the only outstanding thing about the race.

Isaac Torres, Isaac Steiner’s namesake, had been approached about making a donation to the new Memorial Children’s Hospital. He proposed an idea to Rob: Why not join forces? The goal was to generate enough money to have something at the new hospital named after Isaac Steiner.

Mission accomplished. Torres and his wife Conchita donated $100,000, and coupled with the money Isaac Nation generated at the 2014 and ’15 Sunbursts, more than $165,000 was raised – enough to have a family center on the hematology/oncology floor of the new hospital named in honor of Isaac.

Ground was broken on the hospital in September.

“There is a need for both of them,” Rob said of Riley and Memorial Children’s Hospital. “They both are very important.”

Rob has high praise for the Torres’ gift. “We really would not have been able to raise as much as we did without their help.” Sarah feels the naming opportunity helped, too.

“I think people were excited to give toward something that was forever going to have Isaac’s name on it,” she said.

Isaac Torres views his contribution as a way of giving back to the community.

“It’s a great cause, but maybe the most important thing is that it will honor Isaac forever,” he said. “I was very honored to be able to contribute to that cause, and to honor my friend’s son who was named after me.”

For Sarah, getting the word out and raising money didn’t reopen old wounds about her son’s death.

“It’s kind of always there, so that hasn’t been a problem for me,” she said. “In the back of my mind, I’m always thinking about this. In some ways, it’s kind of nice to have an opportunity once in a while to talk about Isaac.”

Sarah also sees her family as putting a face to the fact that children get sick.

“We are parents who have taken good care of our kids, and something really horrible happened,” she said. “And so when we talk about how we think having a children’s hospital locally is a really good idea, I think people listen to us, because we know.” 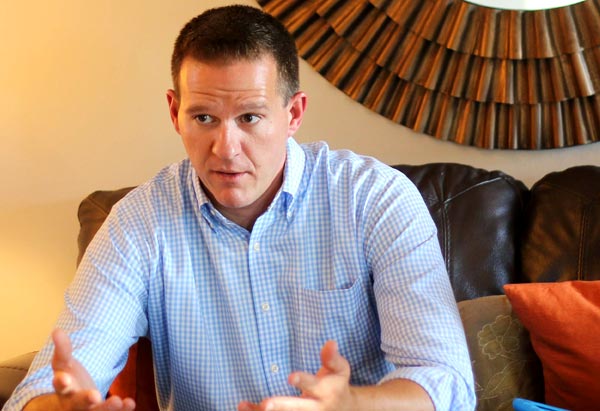 “It was one of those moments when your life is turned upside down in a matter of seconds.” 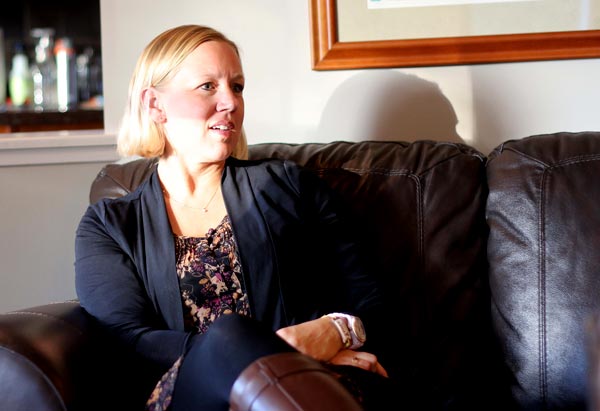 “I think people were excited to give toward something that was forever going to have Isaac’s name on it.” 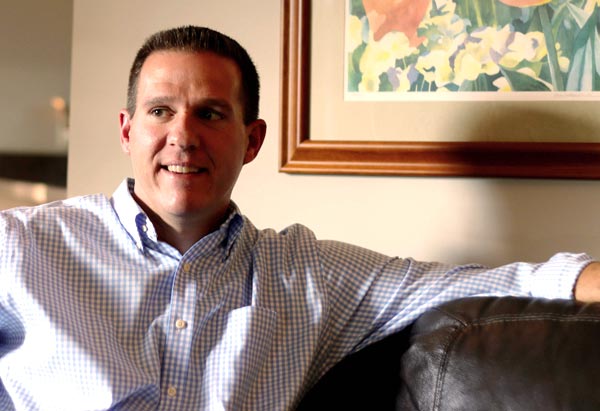 “The nursing scholarship is a ‘thank you’ to the nurses who took great care of Isaac.”

InterCambio Express is a money transmitting company that specializes in wiring money to Mexico, South America, Central America and the Caribbean. The company’s stores and agents can be found in 26 states.

Think of InterCambio Express as entrepreneurship that began as scholarship.

Isaac Torres was a student at Indiana University – South Bend working on a project; he had to write up a business plan and present it to his professor, and also have it evaluated by his classmates. Everyone thought the idea was quite good, and Torres was encouraged to pursue it.

The first InterCambio Express location and initial headquarters was at Fifth and Clinton Streets in Goshen. 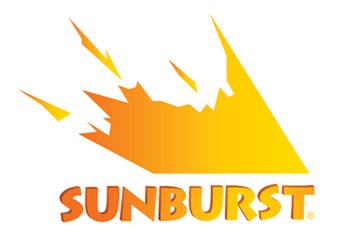 The next Sunburst Race to benefit Memorial Children’s Hospital of South Bend is set for June 4, 2016.