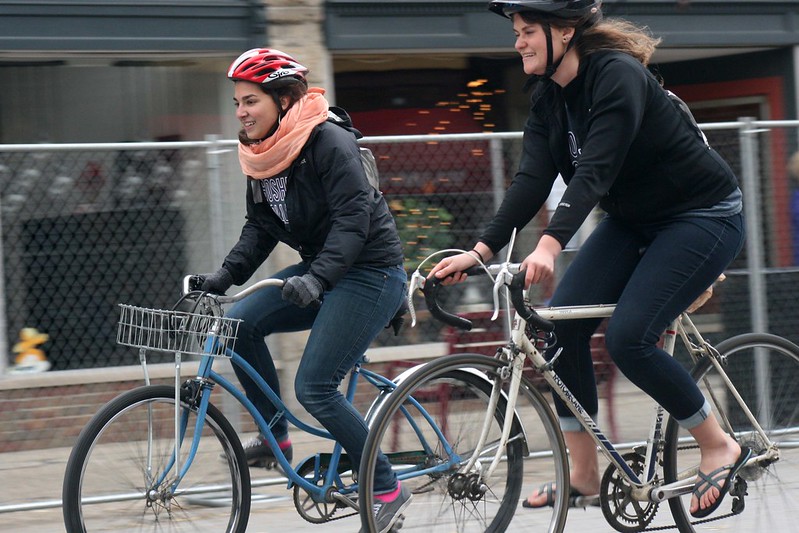 Goshen’s work to make room for cyclists on roads and byways was officially recognized by the League of American Bicyclists when it named Goshen a Bicycle-Friendly Community.

The city received a bronze medal designation for measures put in place to promote cycling as both a form of recreation and as a safe, reasonable, and sustainable alternative to transportation by car. Support of cycling through engineering efforts – greenway development and its intentional connectedness to key community destinations – and education in schools were noted as particular areas of strength in Goshen’s creation of a Bicycle-Friendly Community.

And the city hopes a silver designation lies in the not-too-distant future. Goshen is working toward this next level of bicycle friendliness as part of promoting sustainable transportation in the local government’s climate action plan. 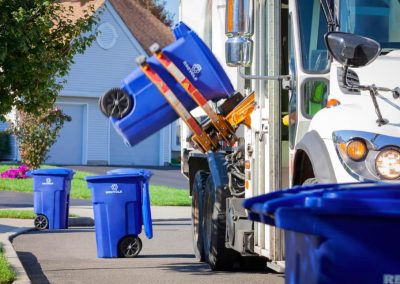 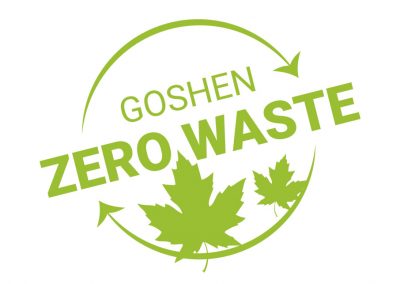 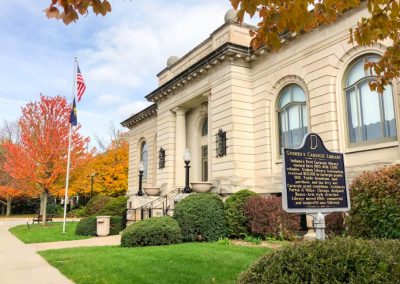 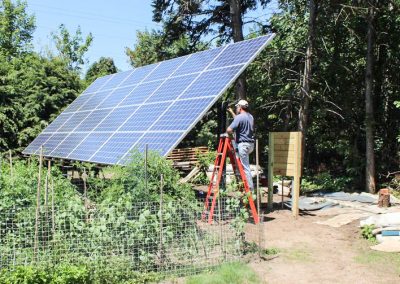 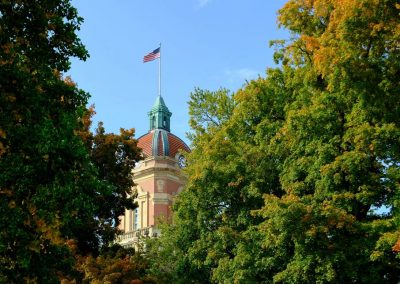 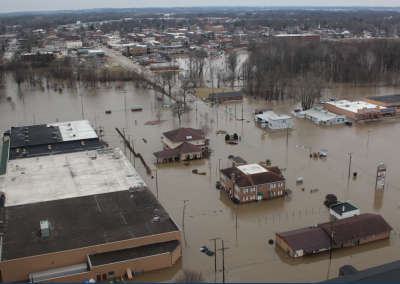 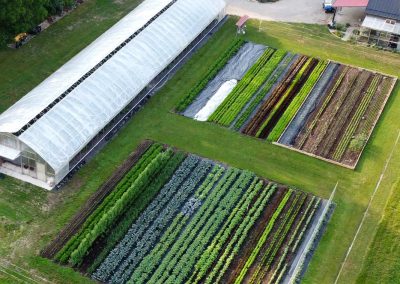 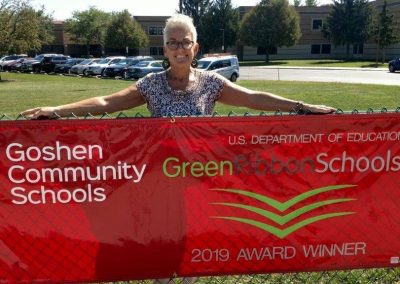 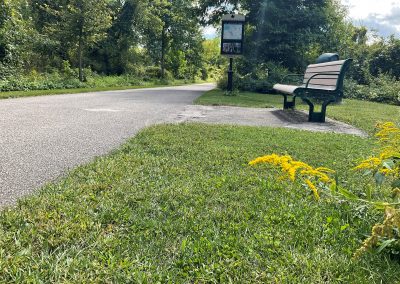 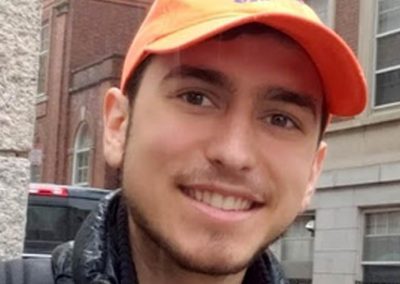 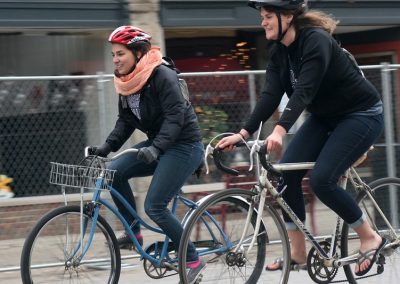 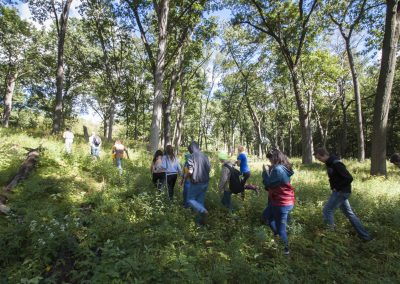 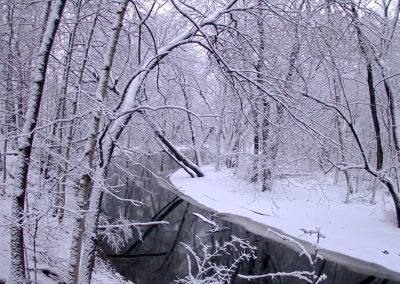 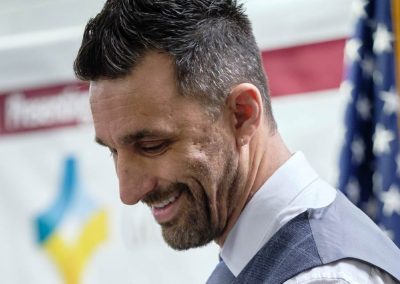