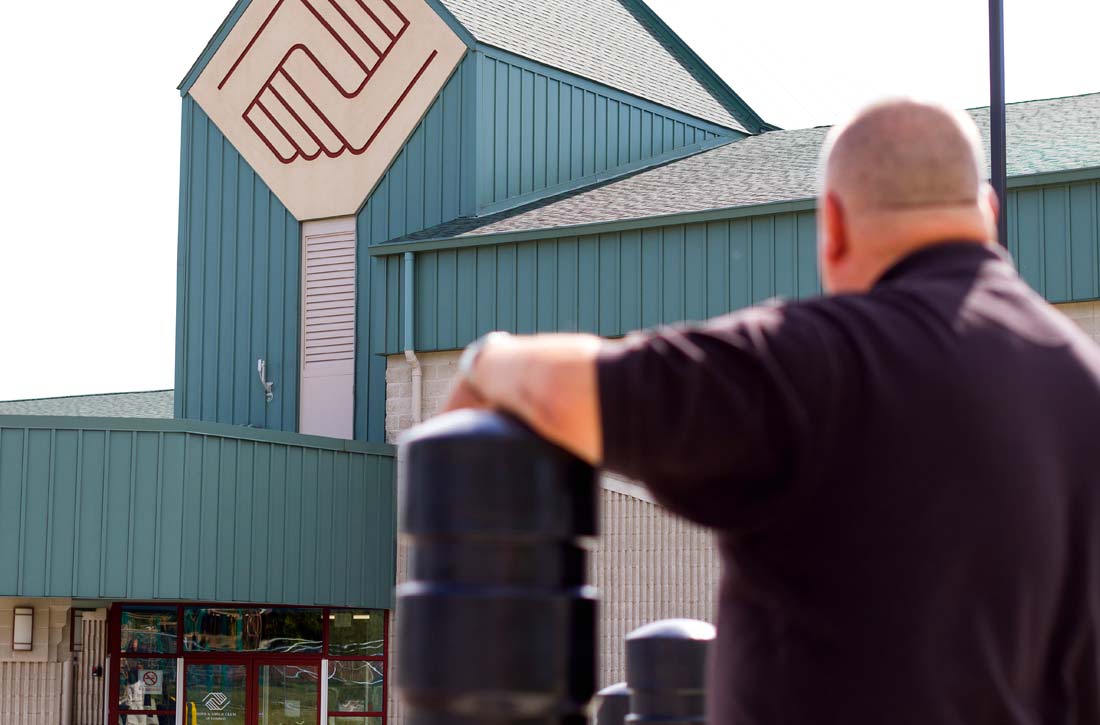 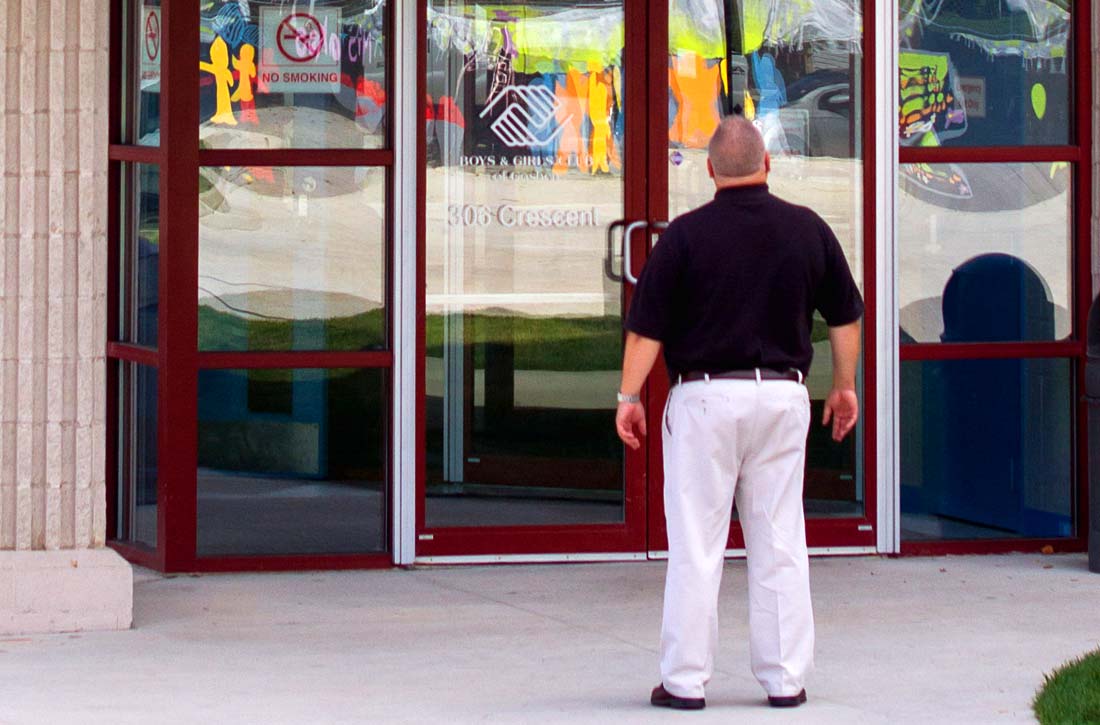 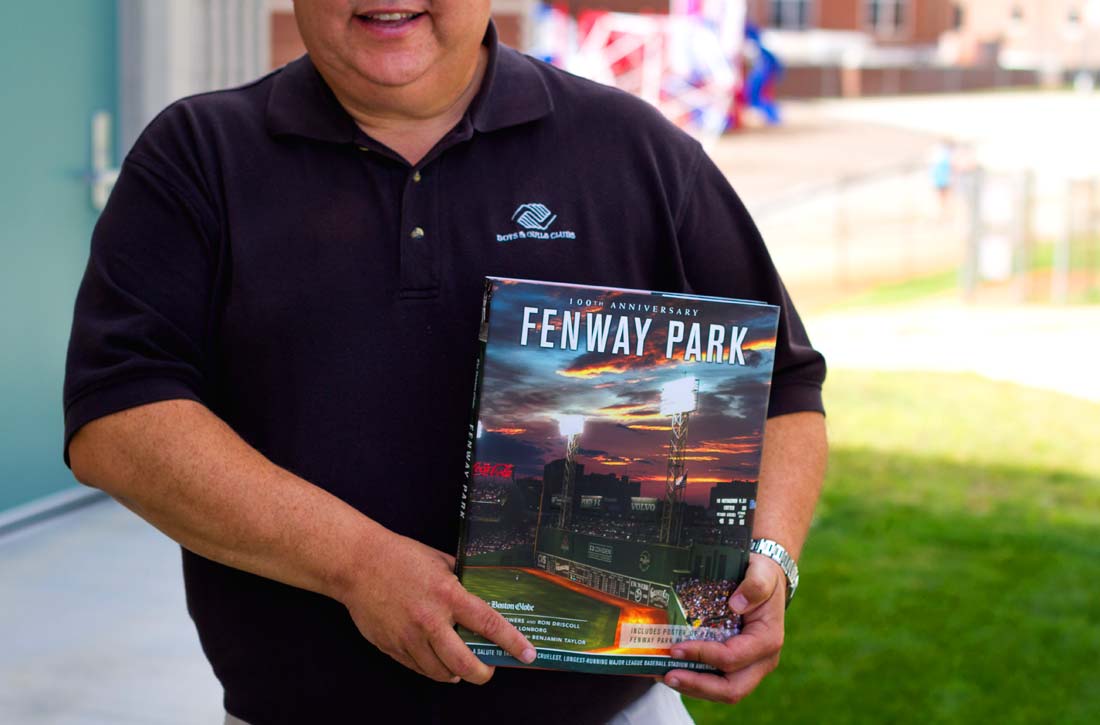 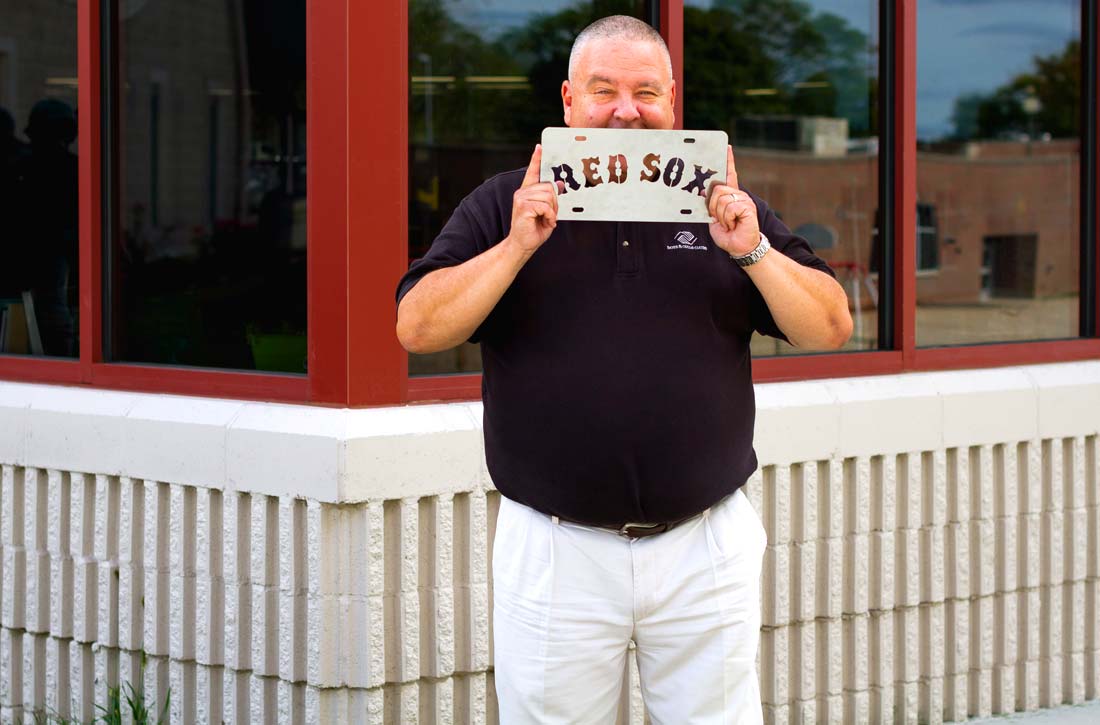 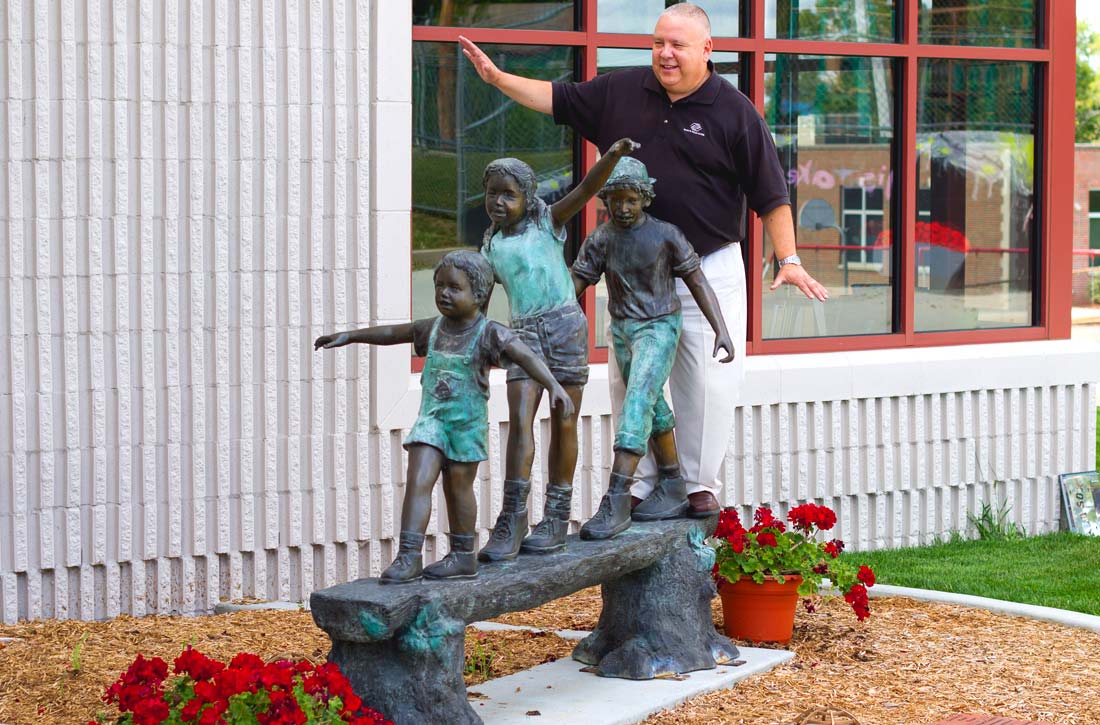 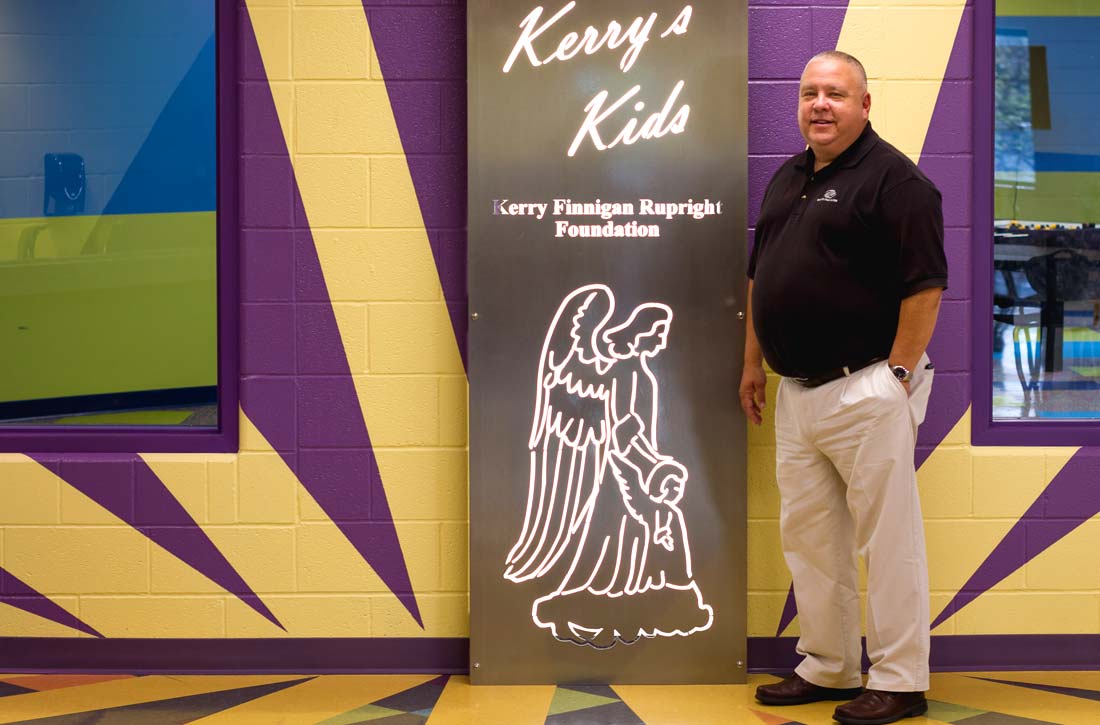 I was born Boston City Hospital on May 3, 1961. I was born into an Irish Catholic family to a mother and father who were both from Ireland. That makes me, I guess, generation. I grew up in South Boston and was raised in public housing. Back in the early- and mid-‘60s, the Irish were considered a lower socio-economic class. We were always given the worst jobs and lived in the worst parts of the city because we were expendable. I went through a lot and I saw a lot. When I was 16 years old, I moved out of the house. I’ve been on my own ever since.

Every child has value. I’m really passionate about providing hope and opportunity for kids to reach their full potential. Taking care of our youth — especially when those children are raised in situations that are difficult for reasons that are no fault of their own — is the only way our community can move forward.

I think my happiest moments are watching Club children who have graduated high school, who maybe didn’t think they were going to graduate high school, who went on to college and came back to this community and have become community leaders. Those are my proudest moments.

I didn’t have to stay here. I was in the Navy. I was stationed overseas. I’ve been in 20 different countries. But this place — the faith of the people, the passion of the community, the generosity. I don’t think you can find this anywhere else. Not like this.