Goshen Family Creating Space for Teens to Get Artsy 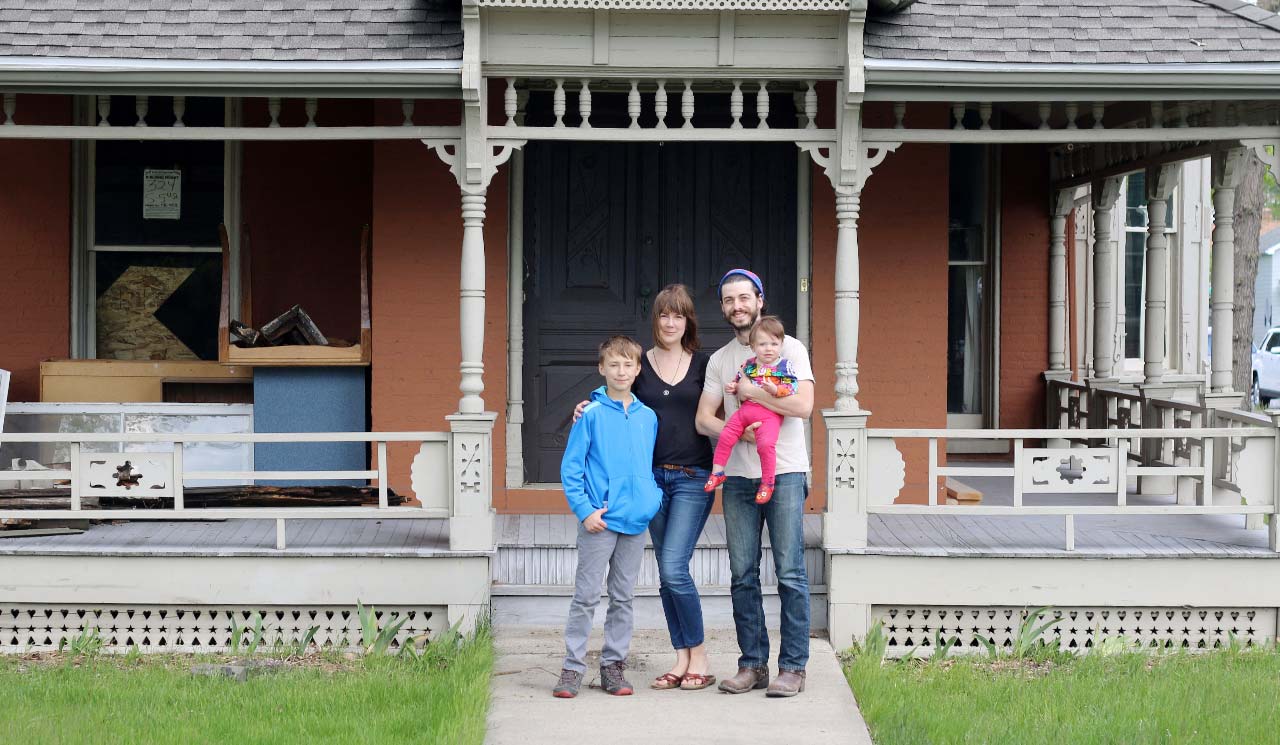 Zach Tate and Leah Schroeder lead visitors through the building at 324 S. Fifth St. one recent afternoon, offering what amounts to a two-for-one tour. The couple is showing off one of Goshen’s most historic homes, and also providing a sneak peek into a facet of the future of the Goshen arts community.

“This will be the gallery,” Schroeder says in the cozy front room of the Queen Anne-style home. “It’s small, but wonderful.”

Renovation work is underway at the 150 year-old brick building, located at the corner of Fifth and Madison streets. Starting June 13, it will be the home of Goshen Youth Arts, an educational venture offering after-school and summertime fine arts instruction for young people ages 11 to 19.

“This is the sort of place I would have loved to have gone to when I was a teenager living here in Goshen,” said Schroeder, Goshen Youth Arts instructor and director of curriculum. “A place where I could be creative, surrounded by people my own age. That’s the joy of it.”

Schroeder is fascinated by teenagers and their ideas (“Some of the best ideas I ever had came to me when I was 16,” said Schroeder, now 36.) She’s worked with young adults off and on since college, and will continue with Goshen Youth Arts.

Home is where the art is

Tate, a ceramics research associate at the University of Notre Dame, is Goshen Youth Arts’ executive director. He and Schroeder feel art helps create a more well-rounded individual. As for where that creation will take place, it’s a home with a long history – and a renewed purpose.

The soon-to-be Youth Arts home was built in 1866 for James A.S. Mitchell, a Civil War officer, Goshen city attorney, and Indiana Supreme Court Justice. A century and a half later, Goshen officials’ support of the Goshen Youth Arts concept would give the then-vacant home a new lease on life.

The Goshen Redevelopment Commission, which owned the house at that time, voted in March 2015 to allow Tate and Schroeder to buy it for $20,000 and renovate it for their project. Later that year, the Community Foundation of Elkhart County awarded a $70,000 grant on behalf of Goshen Youth Arts.

Tate and Schroeder are now focused on renovating the first floor in time for their June 13 launch date.

Register for a class

Goshen Youth Arts has existed for two years, most recently offering classes last fall and winter at a neighboring building along Madison Street, though classes have been on hold since the move.

About a year and a half ago, Goshen Youth Arts officially became a non-profit organization.

“We want to make sure we are a transparent organization that exists for the public, not to capitalize on the public,” Tate said. “We want to actually make a difference in a positive way for the community.”

One goal behind Goshen Youth Arts is to augment the arts instruction already underway at Goshen High School and Middle School, as well as organizations like the Goshen Boys & Girls Club. Mentoring is also key: Both Tate and Schroeder were inspired by adults who took the time to guide them and help them grow artistically. Among Schroeder’s influences is longtime GHS art teacher Cindy Cooper.

“She would never say it, but she has influenced many artists,” Schroeder said. “She’s also been really encouraging about Goshen Youth Arts.”

Like their own mentors, Tate and Schroeder want to encourage young people.

“We have a big, growing arts scene here in Goshen,” said Schroeder, who was formerly the young adult services coordinator at Goshen Public Library. “But unfortunately, the teenage age group is forgotten a lot.”

“We’re not looking to make artists, per se,” Tate added. “If someone wants to become an artist, that’s awesome and we want to support that. We’re really focused on trying to develop people’s sensitivity to art, sensitivity to creativity.” 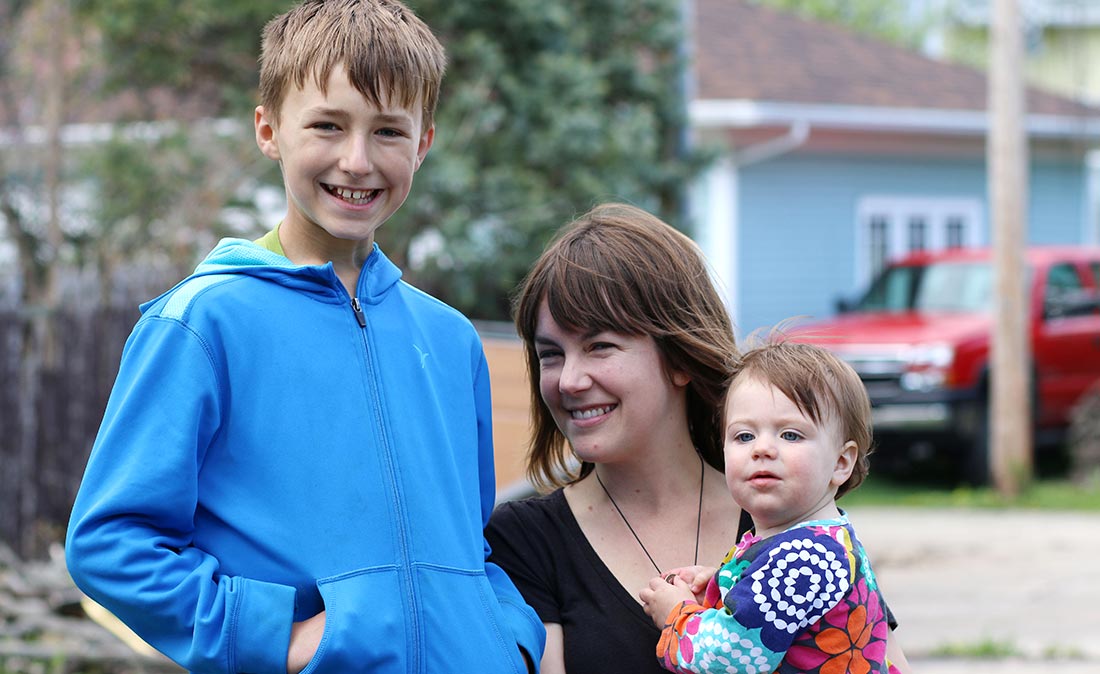 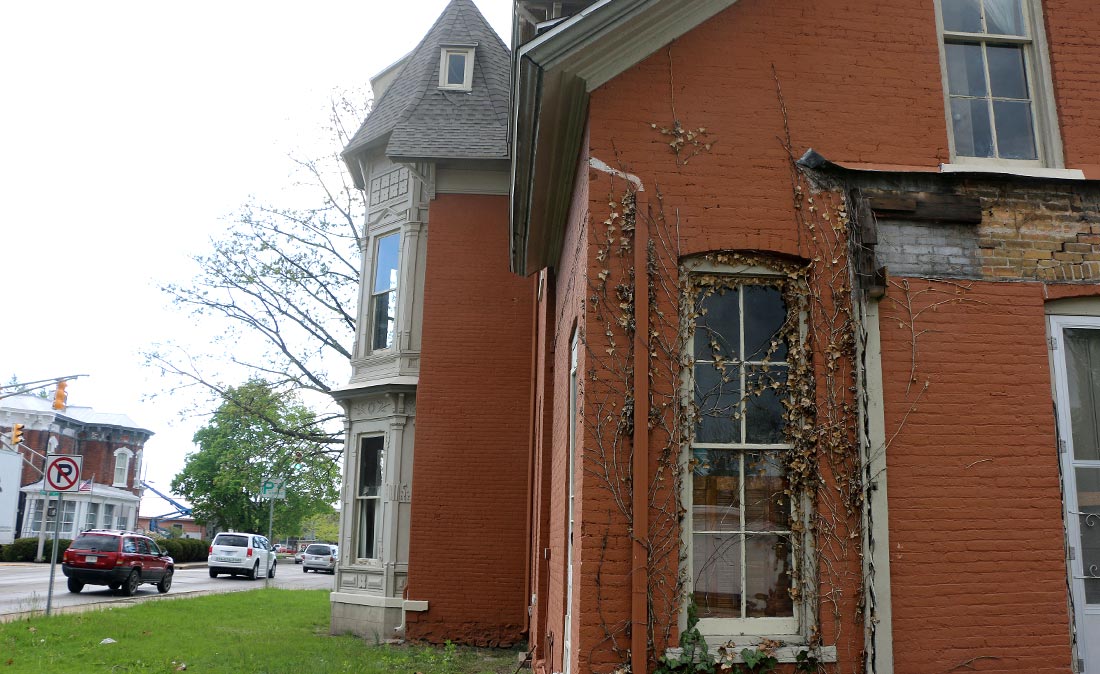 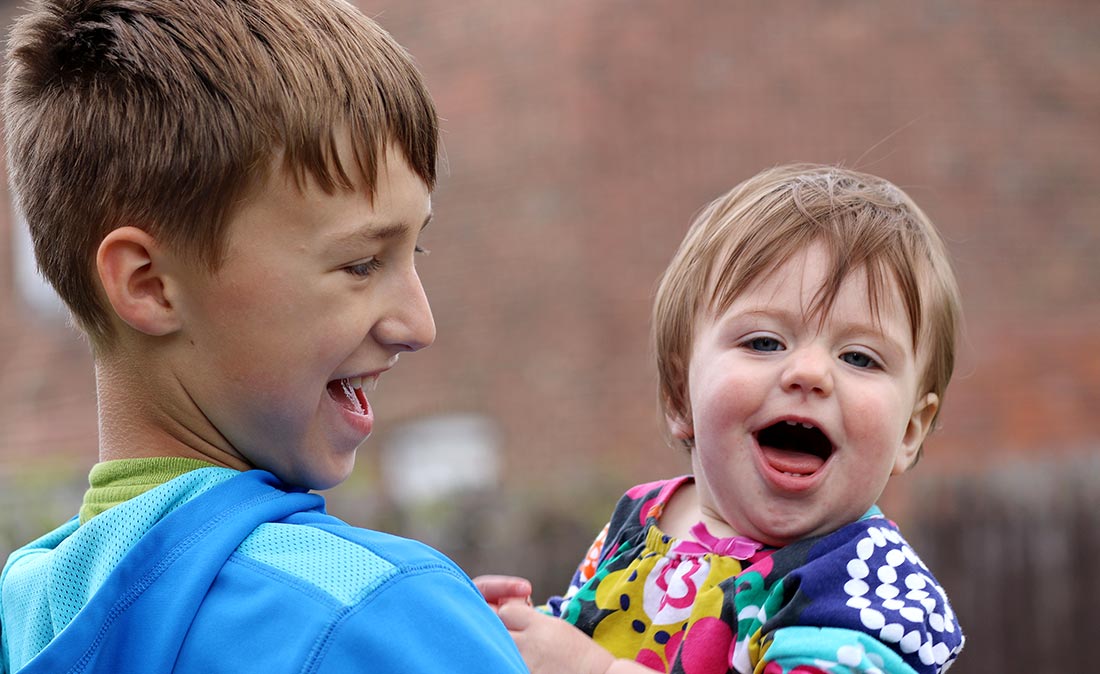 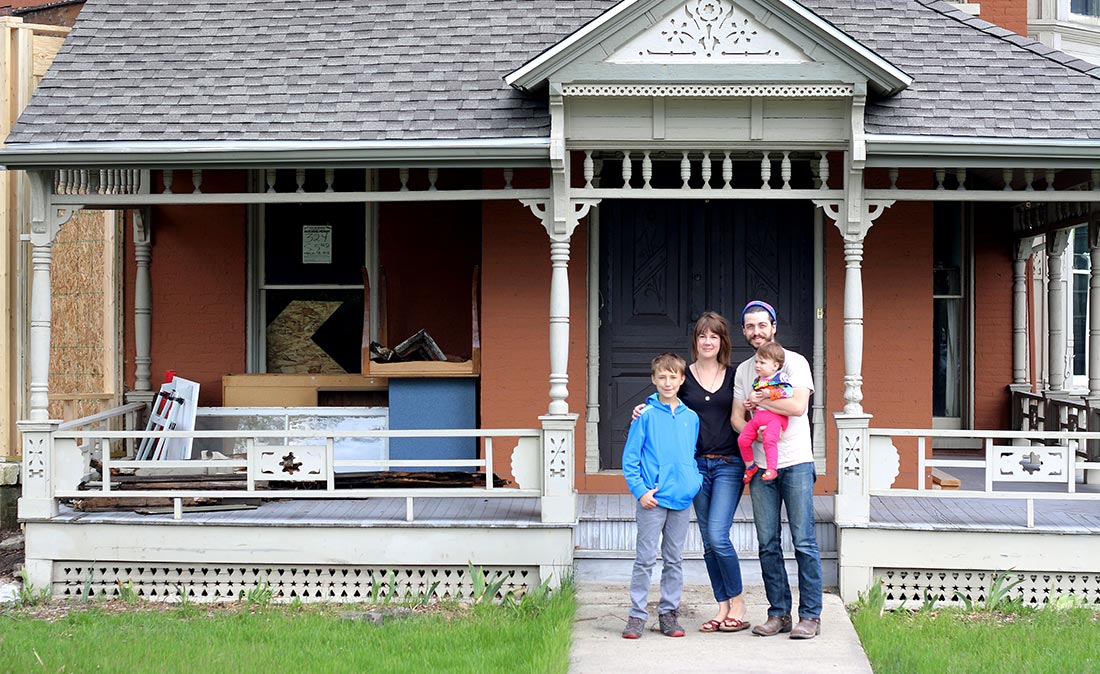 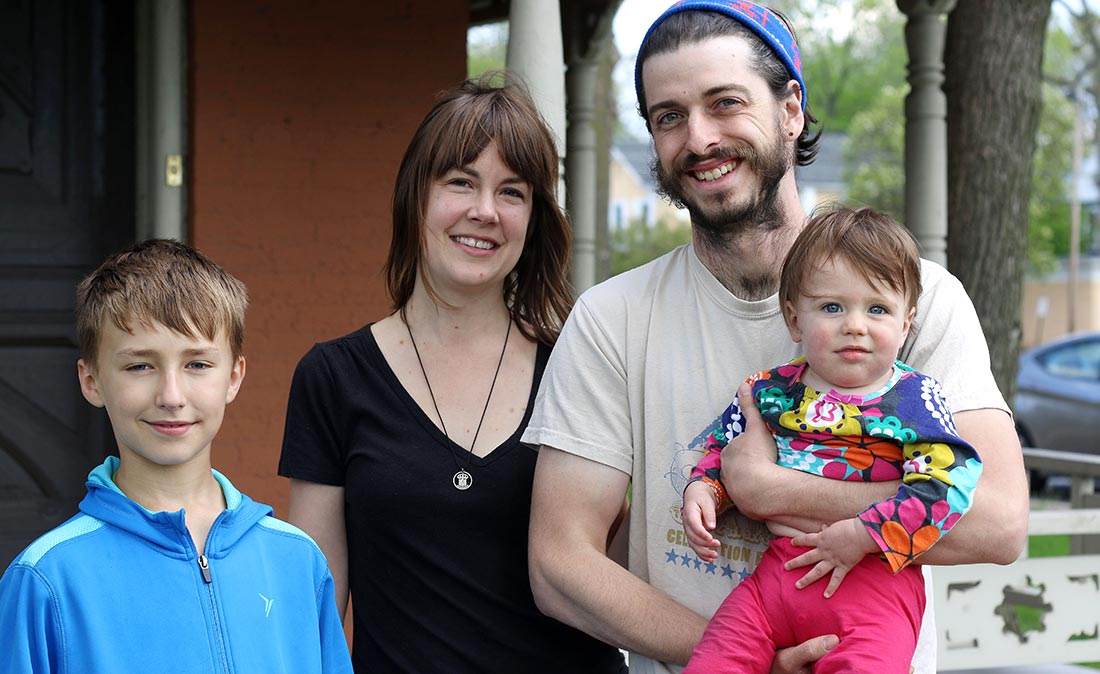 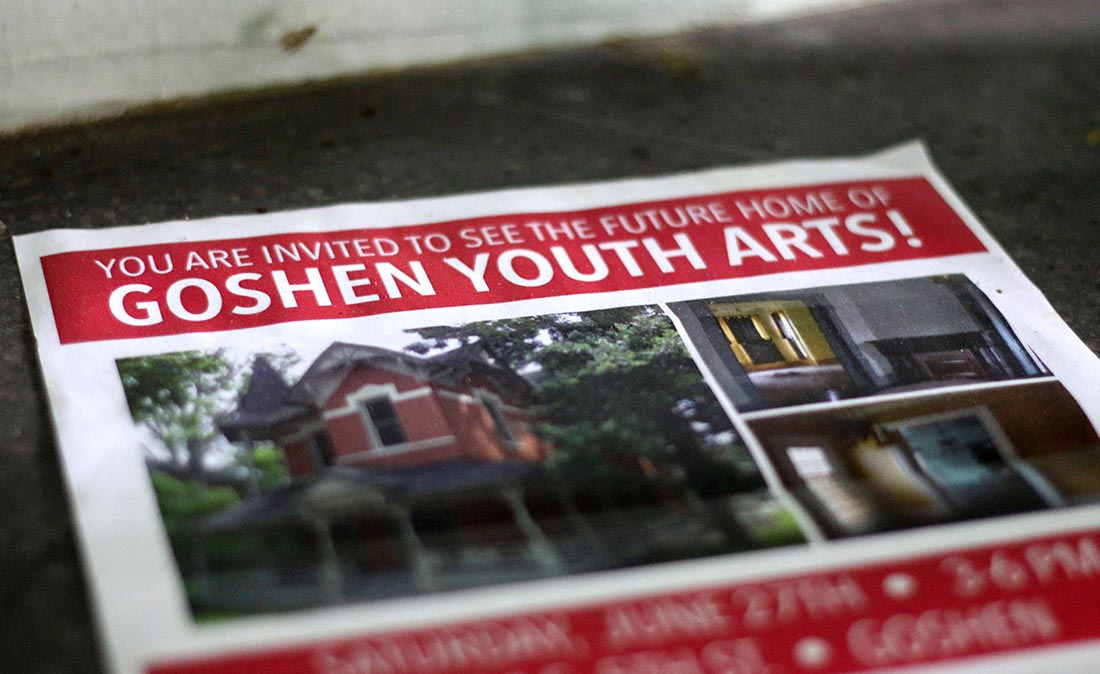 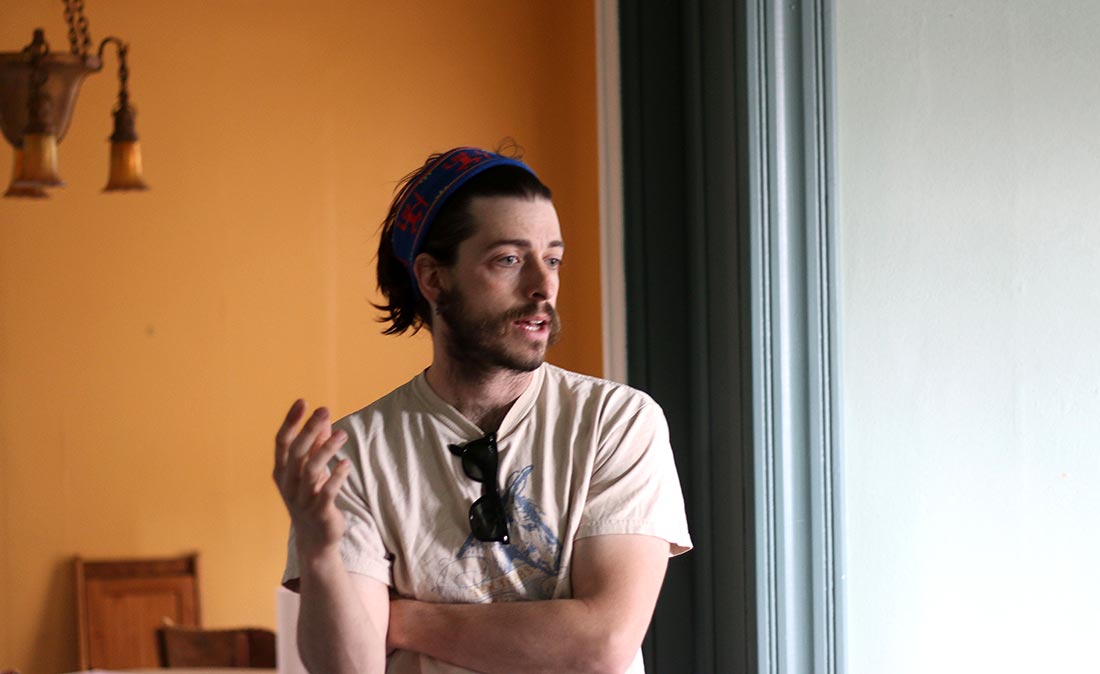 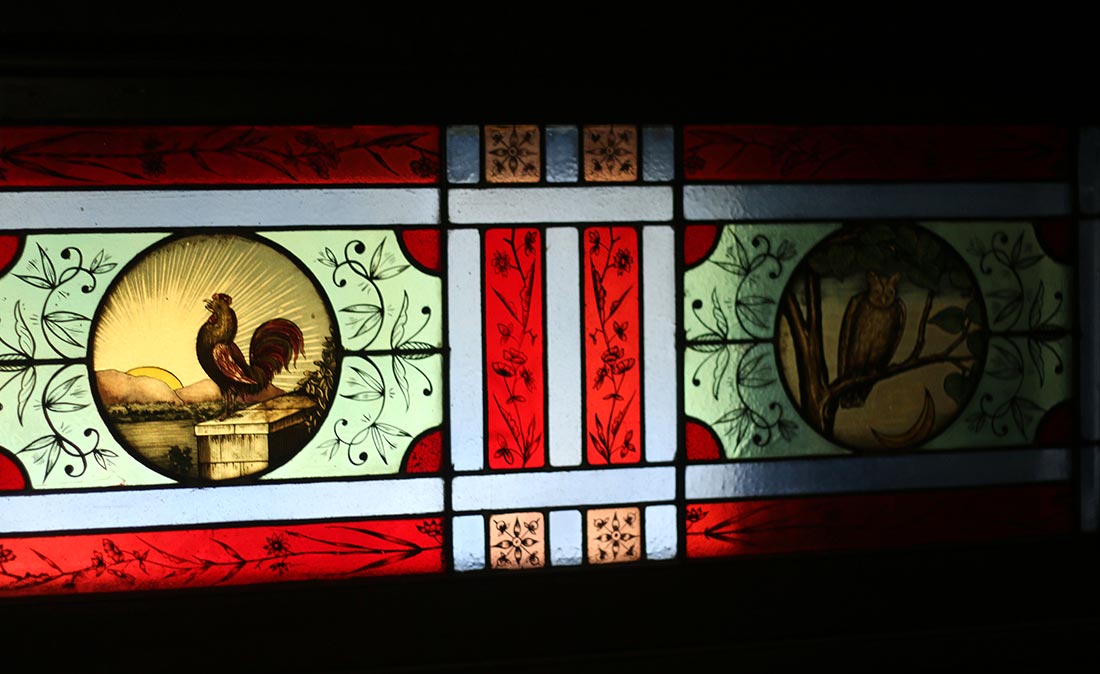 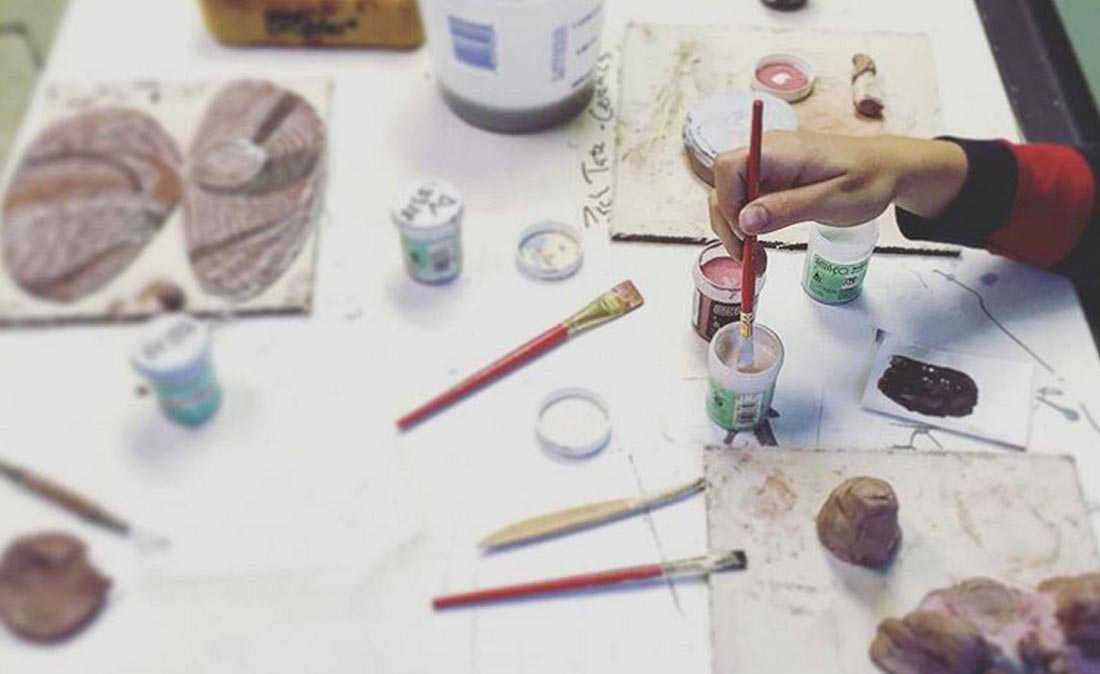 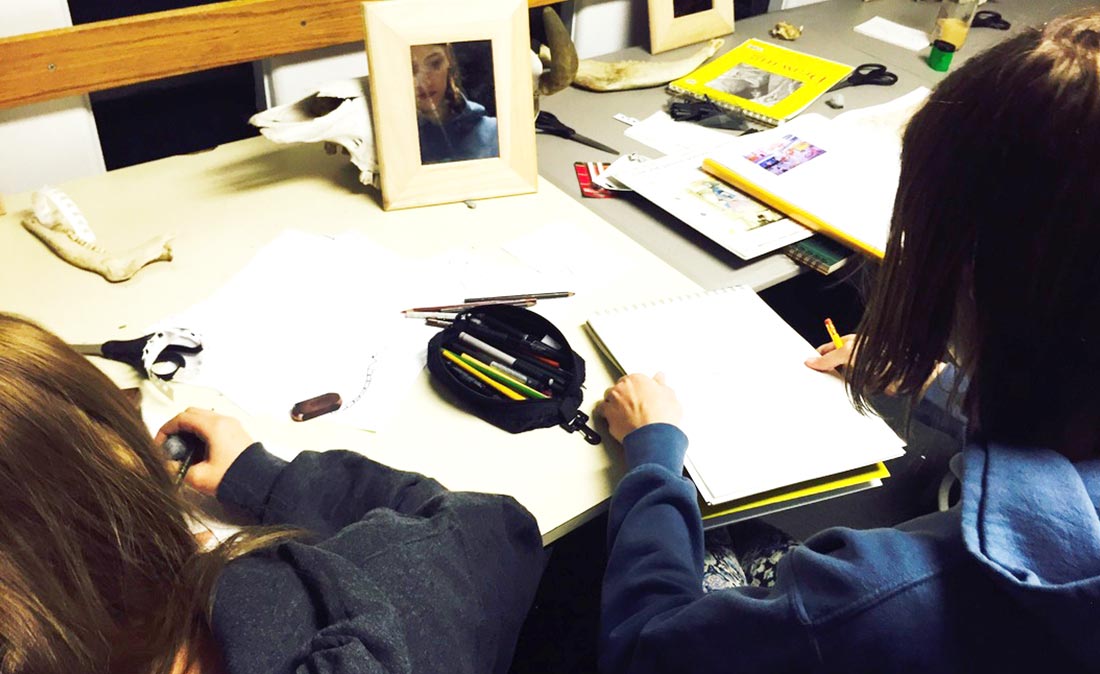 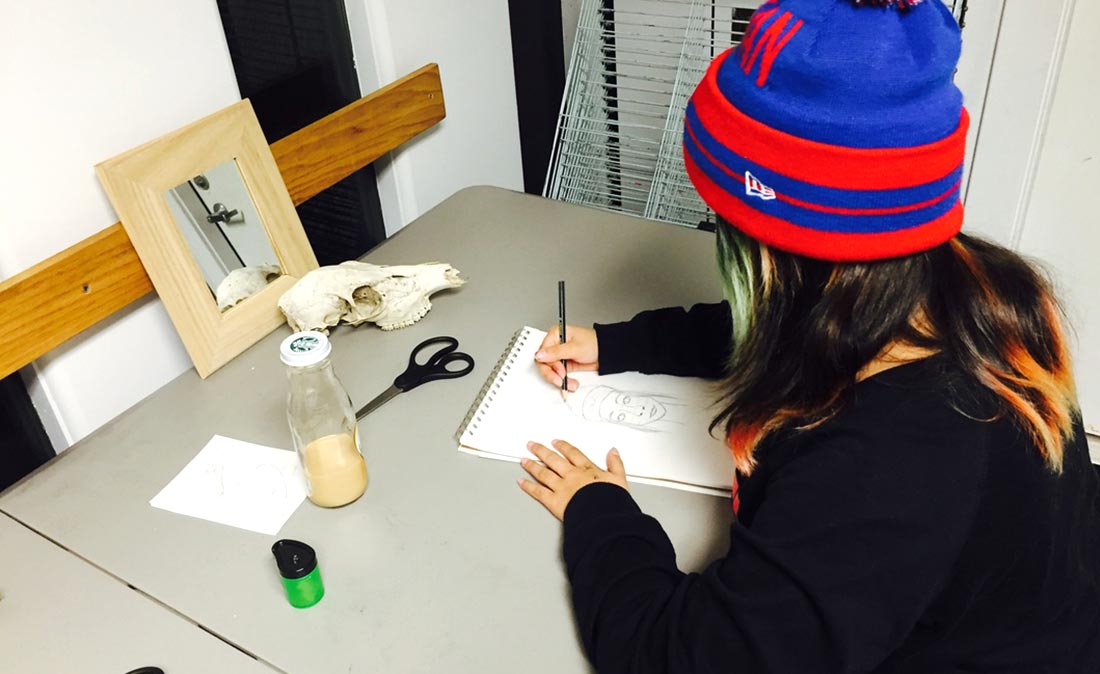 “Where teenagers can go, be themselves, and create art”

When Goshen Youth Arts opens, young people of all skill levels can pick from several courses. Summer offerings will include watercolor/pen-and-ink, printmaking, science and art, and ceramics. Students can also take a “master’s course” in which they study classic artwork and create work in that style.

Goshen Youth Arts is open to anyone from the community who wants to teach, as well. Youth Arts course instructors will include Alia Munley and Seth Krabill, two recent Goshen College art education graduates. Schroeder pointed out that all but two Youth Arts teachers, past and present, have been either Goshen College graduates or students.

The opening of Goshen Youth Arts is mere weeks away, and Tate and Schroeder are looking forward to what they can offer to Goshen. For one thing, Tate wants aspiring artists to view their calling as a potentially viable career.

“I don’t think it was until I graduated with my bachelor of fine arts and got my first grant that I realized, ‘Oh, you can actually eat, have a roof over your head, and travel as an artist?’” he said. “I was hooked at that point. I got to do what I loved, and also not starve.”

For Schroeder, Goshen Youth Arts is nothing less than her dream project.

“If anyone would ask me what my dream job would be, it would be having a non-profit arts center where teenagers can go, be themselves, and create art,” she said. “It sounds kind of hokey, but it’s true. Goshen Youth Arts is very exciting and dear to my heart.”

Goshen Youth Arts isn’t the only new venture along South Fifth Street in Goshen – that downtown area is experiencing a revival. Need proof? Read on. 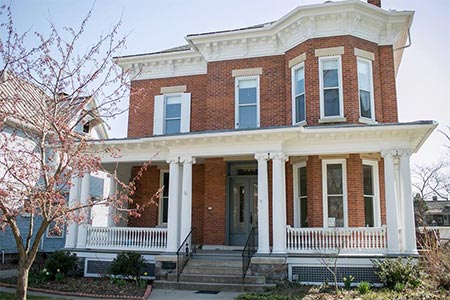 Owned by Kent Beck and Karen Lehman, this circa 1887 brick home is listed on the National Historic Register. It was previously the home of John and Harriet Baker, a notable couple in Goshen’s early years. Mr. Baker was a federal judge and also served as a U.S. representative. 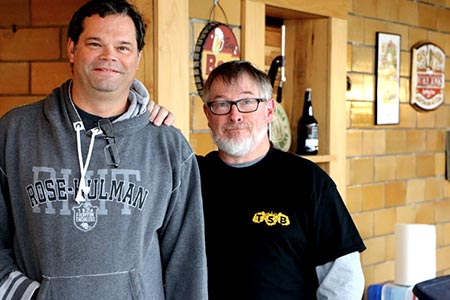 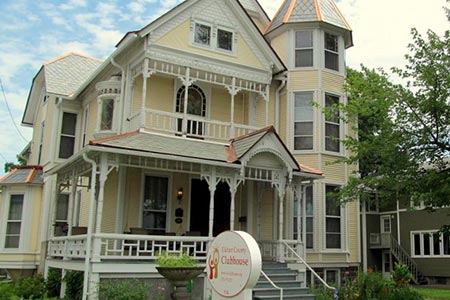 Open since May 2012, Elkhart County Clubhouse is a place for people coping with persistent mental illness. Services offered at the Clubhouse include employment, social, and recreational programs, and educational assistance. 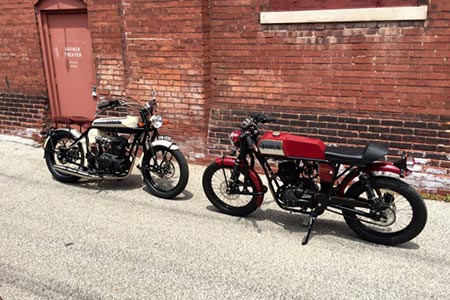 “Janus Motorcycles was founded on the belief that the spirit of motorcycling is best understood on a small, lightweight machine … ” reads the business’ website. Janus bikes are hand-crafted, and nearly everything on a Janus motorcycle is manufactured within about 20 miles of the shop. 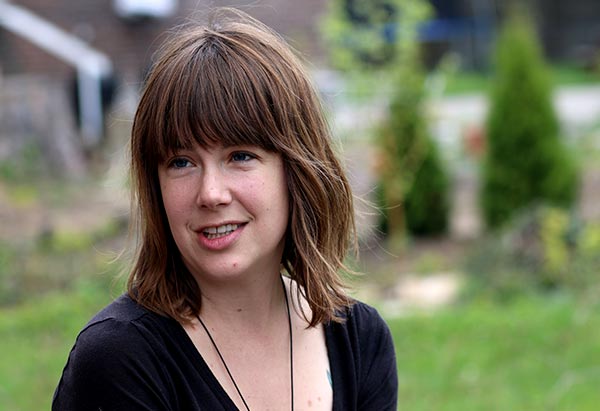 “We have a big, growing arts scene here in Goshen.” 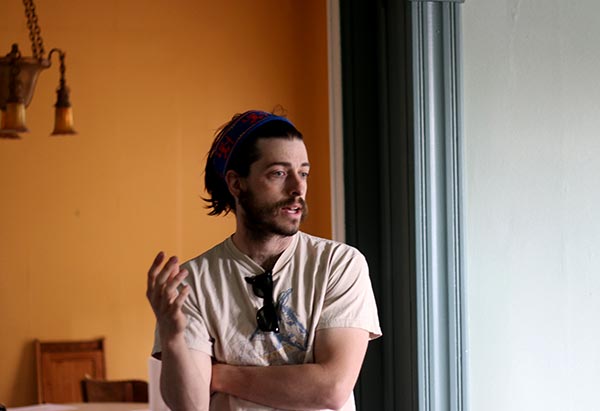 “We want to be a place that actually makes a difference in the community.” 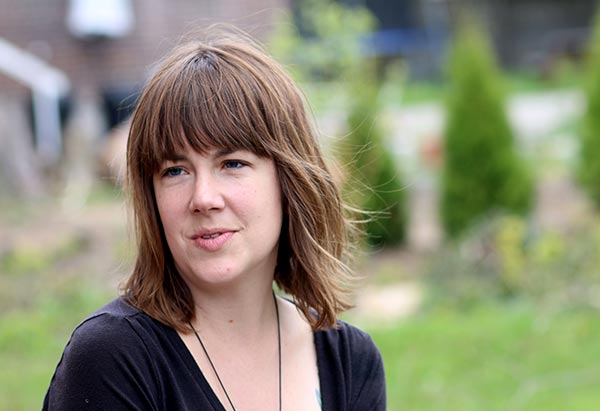 “If anyone would ask me what my dream job would be, it would be having a non-profit arts center where teenagers can go, be themselves, and create art. Goshen Youth Arts is very exciting and dear to my heart.”