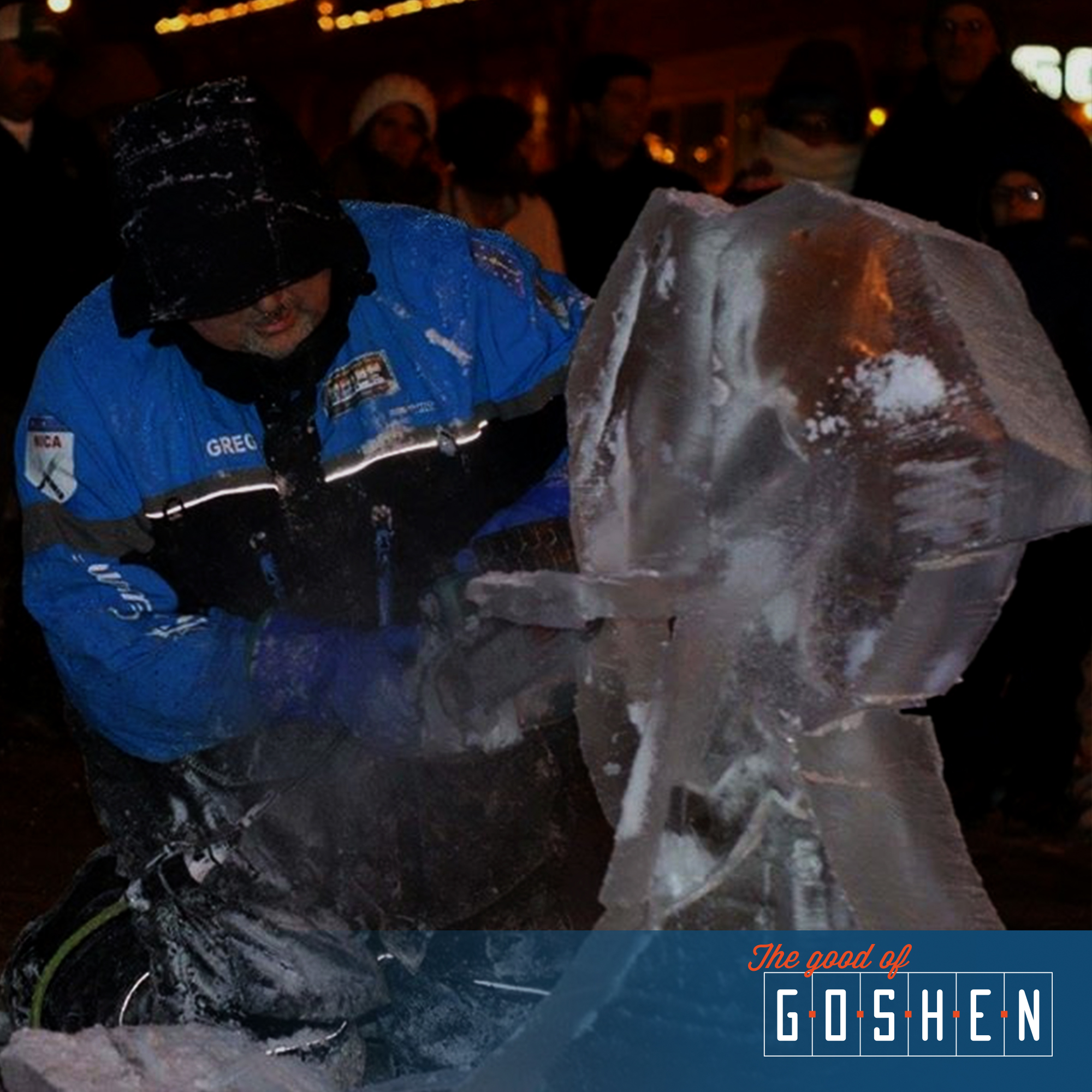 You can absolutely work your way into ice carving. It is all about just having a vision, and then a lot of practice. It’s just getting after it and doing it over and over and over.

I’ve been carving ice part-time for more than 20 years. There was a festival in South Haven that’s been going for years. A bunch of chefs that I used to work within southwest Michigan went up there and I went with some of them. They handed me a chainsaw and told me to start carving. It was just a basket in front of a bakery. It wasn’t bad. But it got me hooked.

We’d been doing the festivals around southwest Michigan and a couple of them in northern Indiana and decided Goshen needed an ice festival. So I went to the Chamber of Commerce, and it was just the year that First Fridays started. So I started talking to First Fridays folks and we got it rolling. It’s been huge ever since. 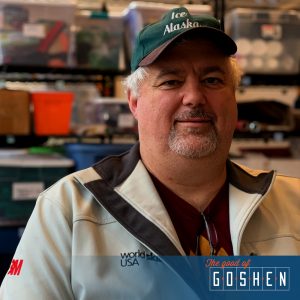 There’s an amazing piece that we work on or something that’s really cool almost every year that we’ve done it. We made the ice bars a couple of years. Last year we did the Game of Thrones throne. Every year we do something fun.

Tell us your story 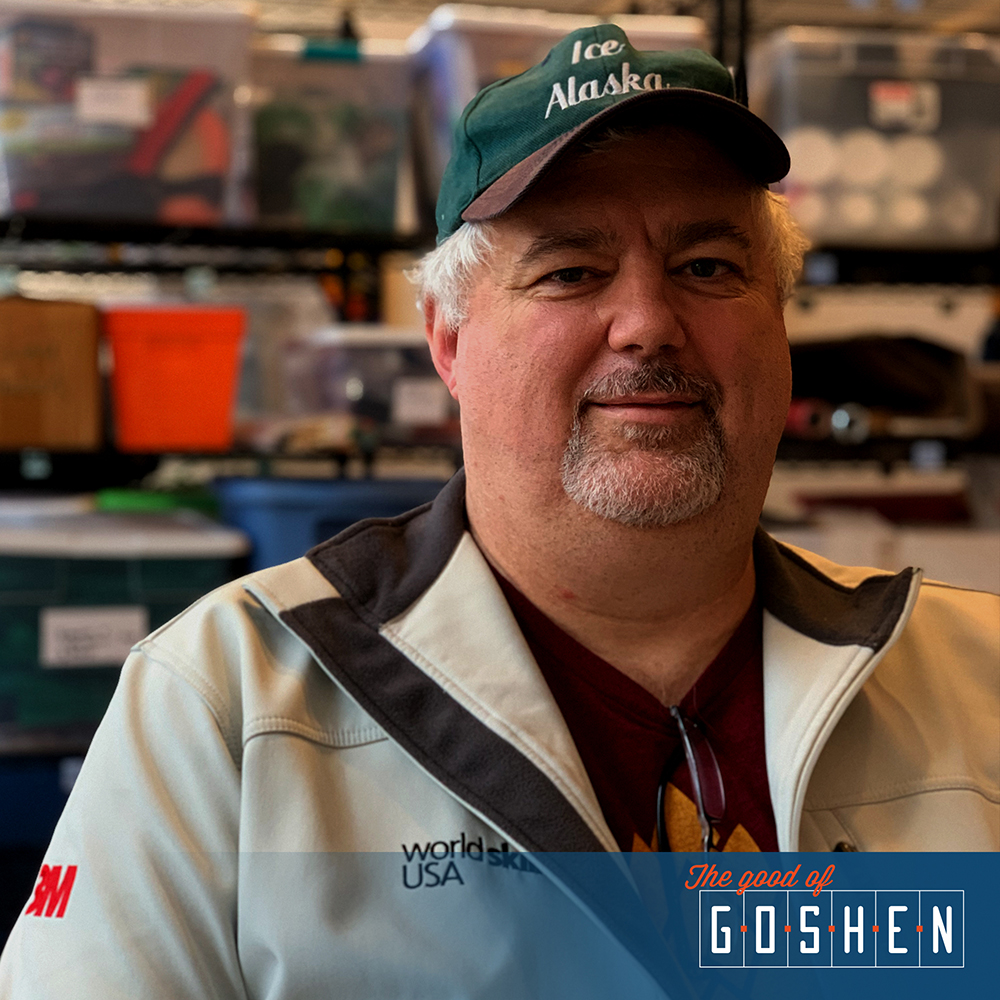