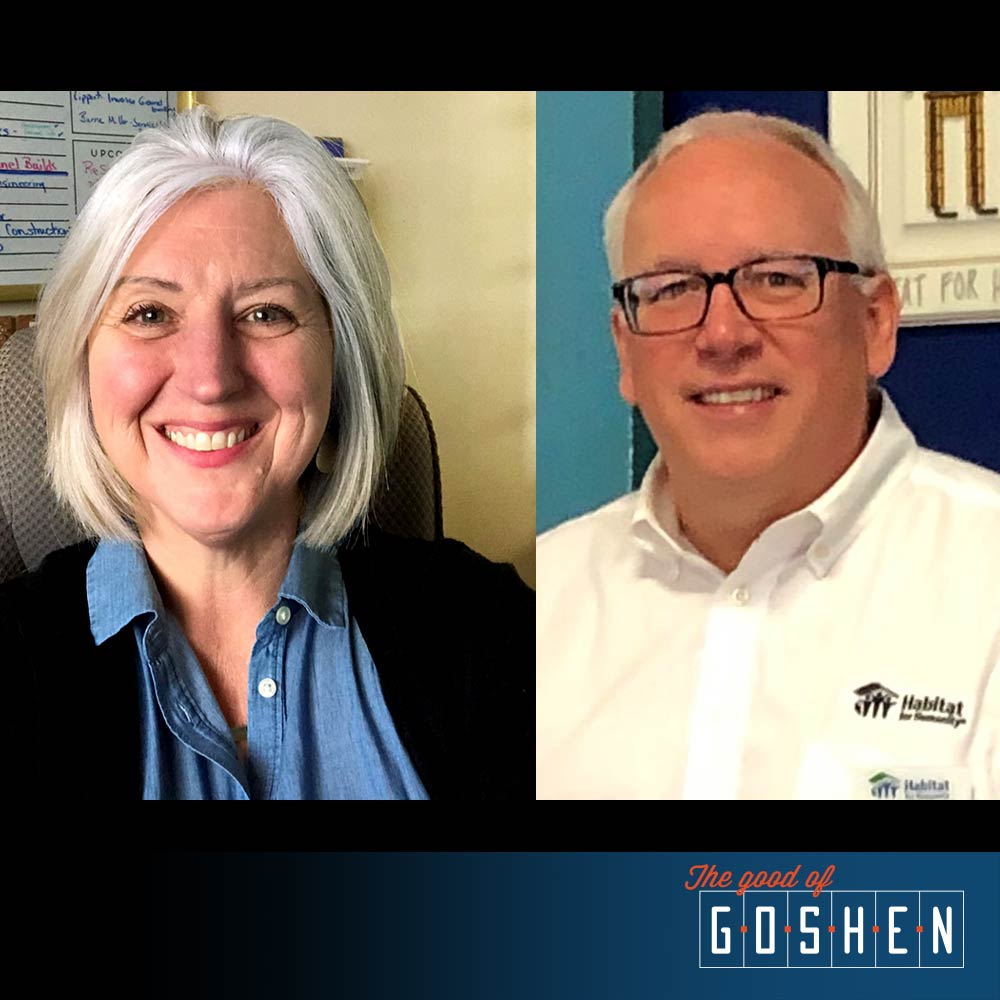 This is Habitat For Humanity’s 35th year of being in Elkhart County. Our first house that Habitat of Elkhart County built was actually in Goshen. We have long and deep roots in the city of Goshen as well as Elkhart County.

We have two projects, both on Hickory Street, one just wrapping up and one getting ready to start. The one we’re ready to build is a really exciting project for us for two reasons. One, as far as the cash needs for that house, we raised that this year through our first-ever virtual fundraising event, Raise the Roof. The community really responded: We raised well over $90,000 toward helping for the cost of that construction. We exceeded last year’s receipts by more than 20 percent.

The other part that makes this really special is that for the first time in our history, we will be part of the Builders Association of Elkhart County Parade of Homes. That home will be done in time for the Parade of Homes in mid-June.

Both families are headed by single moms. Both of them live and work in the area. Both of these ladies have really invested a lot of themselves to get to this point. 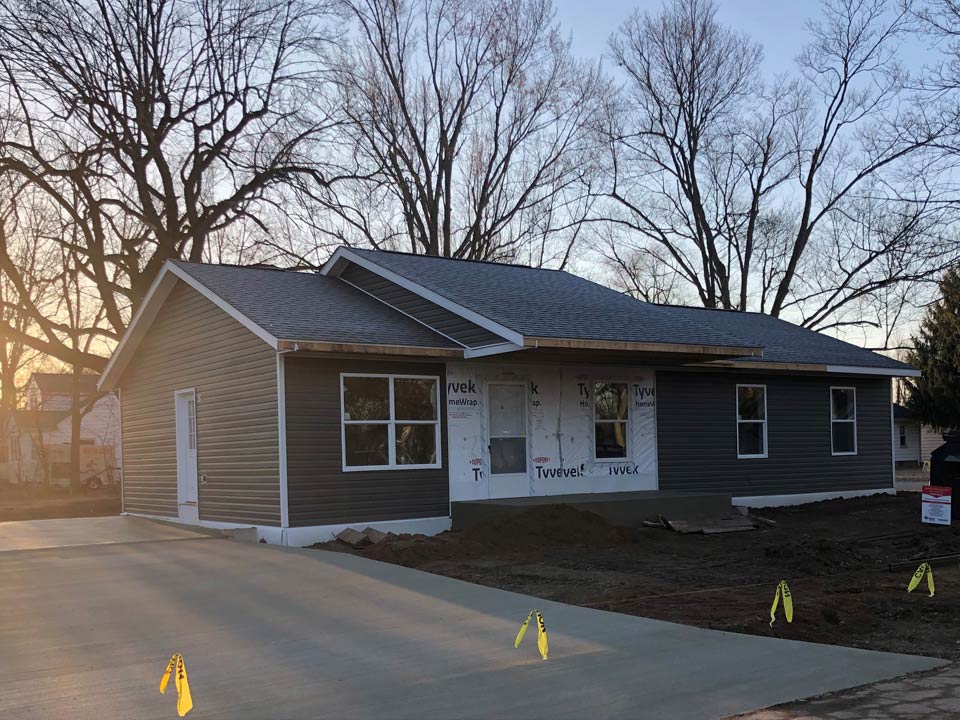 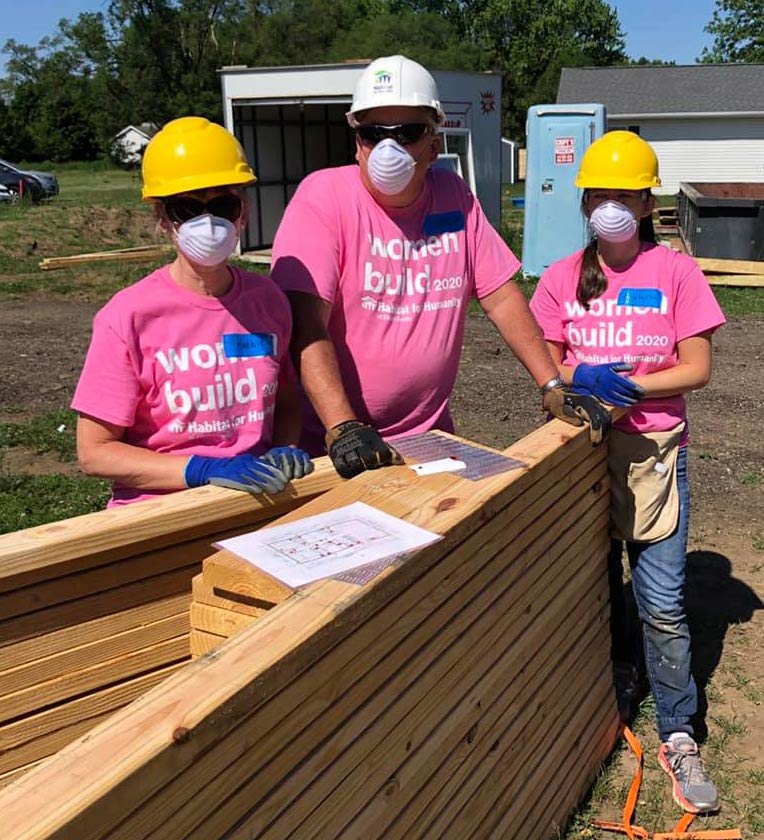 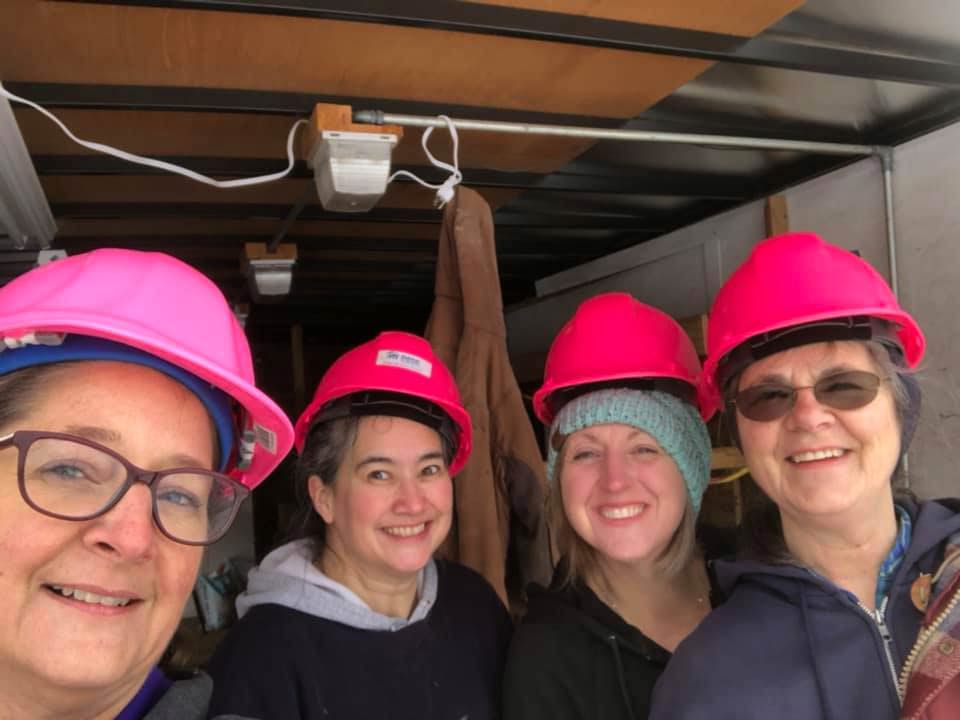 We depend on volunteers. You don’t have to have skills. You just have to have a heart to help someone else. Donating to and shopping at our ReStore is another simple way to help us.

I think Habitat has a very pertinent message in these days in the sense that Habitat’s roots really started with social justice, economic justice, and breaking down racial barriers. That is certainly a very timely message for our world today. We feel like we are right in the middle of part of the solution to address part of the problem. We embrace where we came from and we embrace what we’re doing. Thank you to the community.