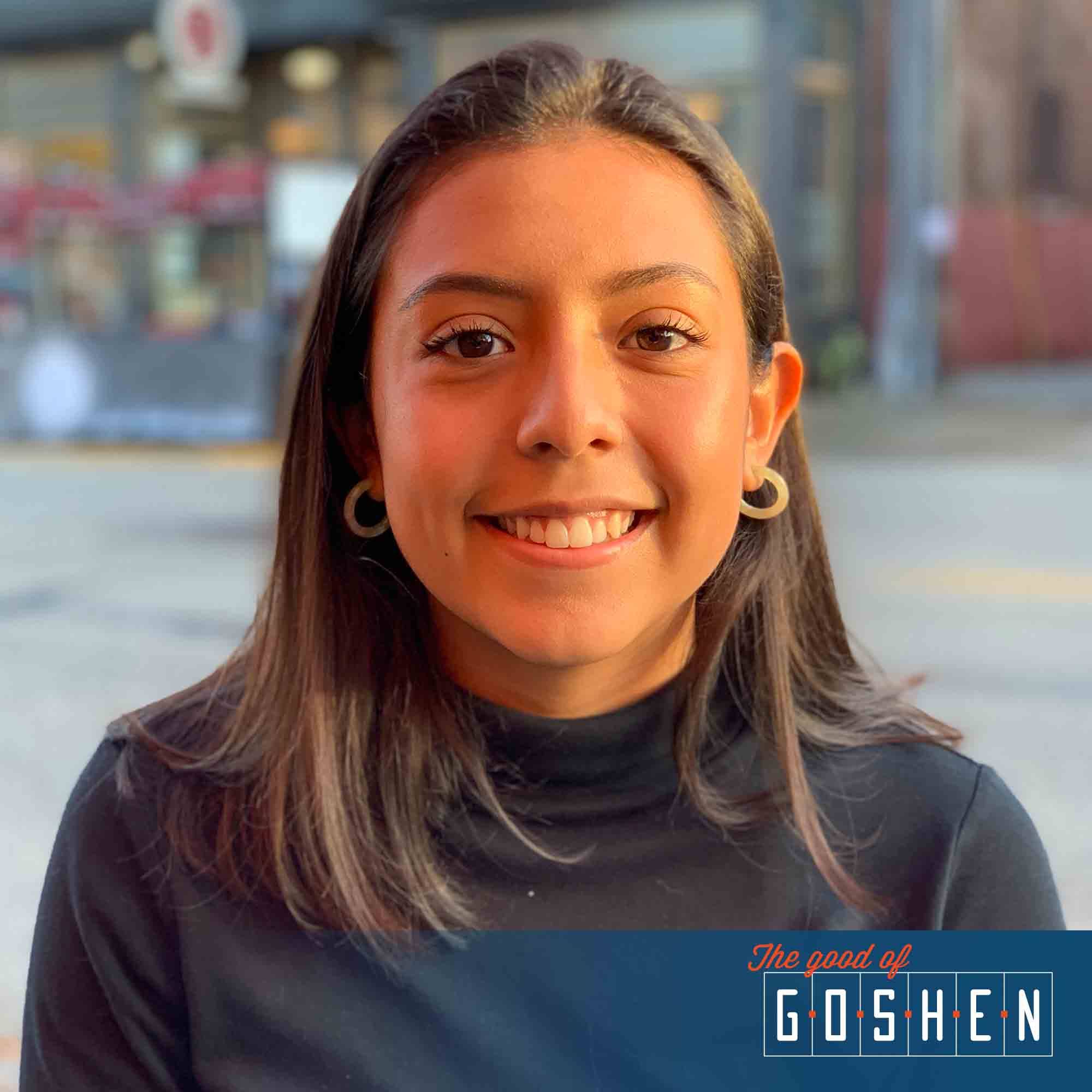 I was sworn as the youth advisor to the Goshen City Council in July. It’s been great so far. Everybody on the council is super nice and they’re really welcoming. I was really scared at my first meeting, but everybody was very nice and friendly, so that was a good experience.

In terms of the meetings, there are definitely times when I don’t necessarily know everything that’s going on, especially with the business aspect of certain issues. For the most part it’s been really great just to hear what’s going on in the city and kind of know the behind-the-scenes type of stuff that all these people are making decisions about. I know for a fact that this is going to help me in my career later on.

This year, I am president of the Youth Caucus Club, which is a part of the youth advisor position. Basically, that club is just a way for students to get involved in the community and find projects applicable to the city. I also started a kind of environmental resilience club last year with my friend. Our job there was trying to raise awareness about the current climate crisis. This year we are starting a composting project at our school. I’m also involved in the National Honor Society and French Club.