His name is Irish 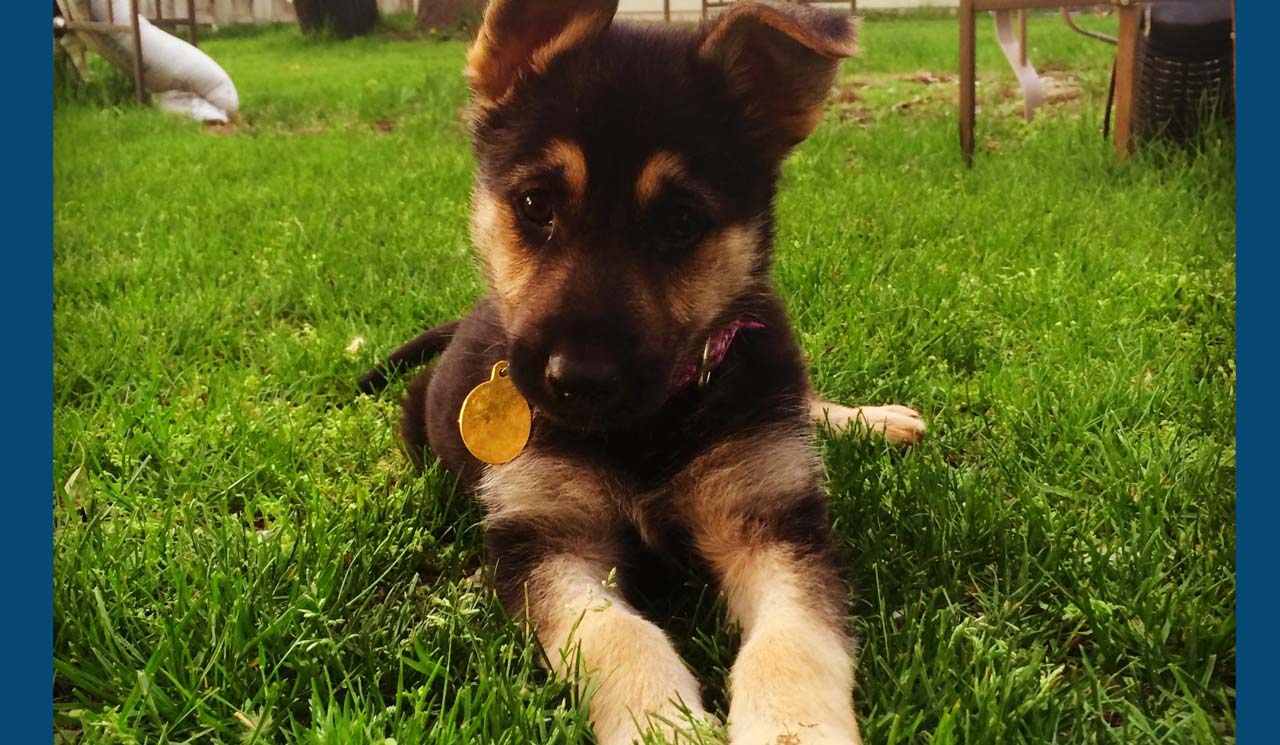 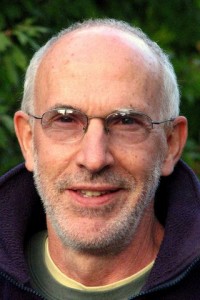 When we noticed water bubbling up along the street, we notified Goshen’s water and sewer department. It was determined that the leak was in the lateral coming from the main across the street and work would start the next morning.

Since I’m retired, I was able to be a “sidewalk superintendent” and learn about the repair of our taken-for-granted infrastructure, water supply lines. The pavement, asphalt over the old brick roadway, was cut and removed over the main where the lateral is running under the street. To my surprise, they used the big vacuum truck to suck the dirt out of the hole and expose the pipes about 6 feet deep. The next step was to repeat the procedure on our tree lawn, the space between the edge of the street and the sidewalk, to expose the city controlled shut-off valve to our house.

At this point we were informed that we have been paying an 80 cent insurance premium on our monthly water and sewer bill, so we could have, at no charge, a plumber replace the water line into our basement. Since this was the second time for a break in the lateral under the street in the 38 years of living in this 102-year-old house, we jumped at this opportunity. 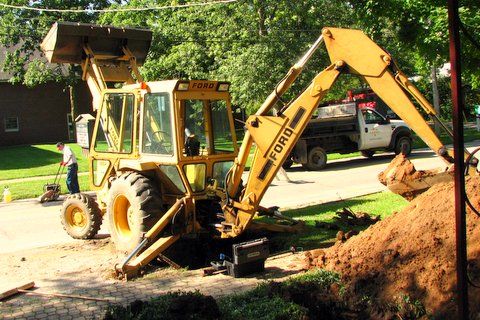 Goshen water and sewer department working to expose a shut off valve.

Three days later, when the city’s Water & Sewer Department Superintendent Kent Holdren was helping his crew finish the asphalt patch across the street and the plumber’s backhoe was straddling the tree lawn hole to dig a trench to the house basement, a stray German Shepherd-mix pup appeared on the scene. He kept making his will-you-be-my-friend rounds to each of the seven workers. One could sense the common concern for his safety. Kent got in his truck to leave, then turned around to take the pup to his office to put a notice in the paper and hope for someone to identify it.

That afternoon, my wife and I took a walk in our West Goshen neighborhood on a street that we seldom walk. A woman and boy approached and asked us if we had seen a pup which had escaped by digging under their fence. After recovering from my dropped jaw, I said yes, I did see one earlier in the day. Upon hearing their description, which seemed to fit very well, I told them who to contact. They did and were reunited with their pet.

I recalled that the boy had said right at the start of our meeting, “His name is Irish.” Let’s just call it The Luck of Irish.

This synchronistic event reminded me of my good fortune to be living in the “Good of Goshen.”