How to Choose a College Music Program

Musician Sadie Gustafson-Zook based her college choice on supportive community

The Good of Goshen 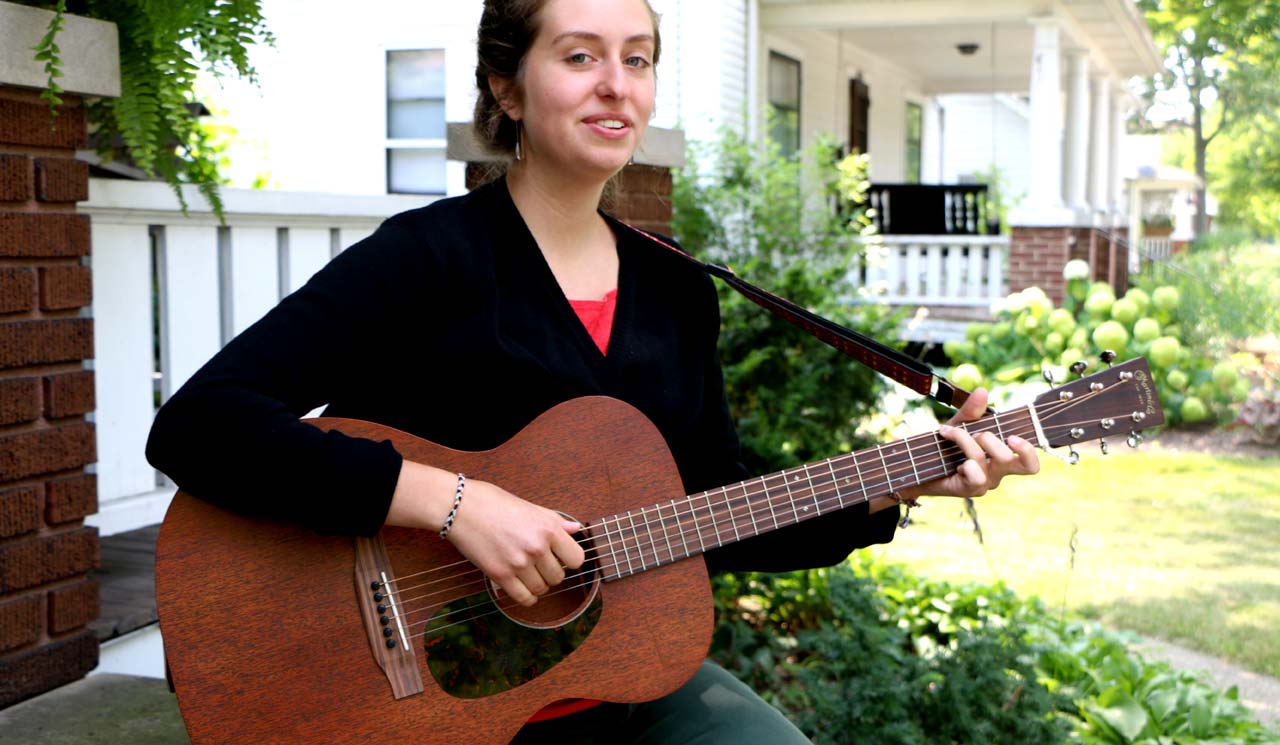 “It’s something that I enjoy and it really helps when other people enjoy it,” she said with an easy smile.

Sadie’s been making music since she was a child. Along with her vocal skills, Sadie has also picked up the viola, saxophone, percussion, piano, kazoo, mandolin, cello, bass, and banjo. But violin, ukulele, and guitar are her real gifts.

Her musicality was greatly nurtured at home by her parents Les and Gwen Gustafson-Zook, both folk music performers. Sadie also attributes her aptitude to the number of music opportunities in the Goshen community.

Music Together program at GC

Music Major and Minor at GC

Community School of the Arts

When she was 4-years-old, Sadie began taking violin lessons with a teacher at Goshen College’s Music Center. She began to join her parents for some performances at age 6. Her early performances included playing at the Goshen Farmer’s Market and the Michiana Mennonite Relief Sale, an annual festival of food and auctions to raise money to help meet basic human needs around the world.

“I don’t know how good I actually was, but my dad said I had the cuteness factor,” she said through a laugh. Looking back though, growing up “where people are open to little kids playing mediocre violin on the corner,” encouraged her to continuing exploring her musical talents.

Likewise, growing up in a church that strongly supported her interest in music and going to a school where she was able to be very involved in choirs, orchestra, and musical theater, allowed her to gain confidence in her skills, she said. She was also in the Goshen Youth Honor Orchestra and Shout for Joy, a youth choir through Goshen College’s Music Center.

It was in fifth grade when Sadie started creating her own songs. Mostly writing about her “social life problems and other fifth grade things,” she said with a laugh.

A few years ago, she had a high school assignment at Bethany Christian High School to write something reflecting on Corinthians 13. She took the verses, formed them into lyrics and added her own melody on guitar. That assignment became her song Unless I Loved, which, in 2011, won her first place in the New Song Showcase at the Walnut Valley Festival in Winfield, Kansas. 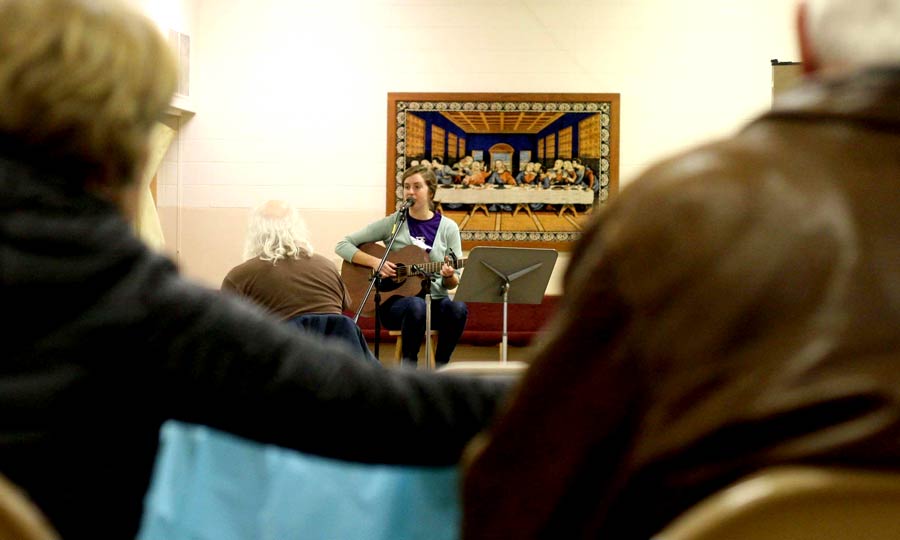 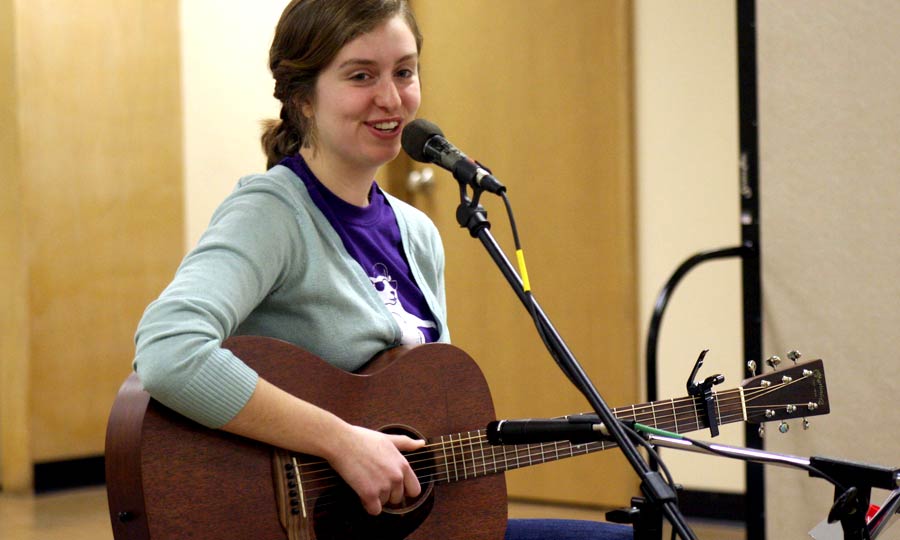 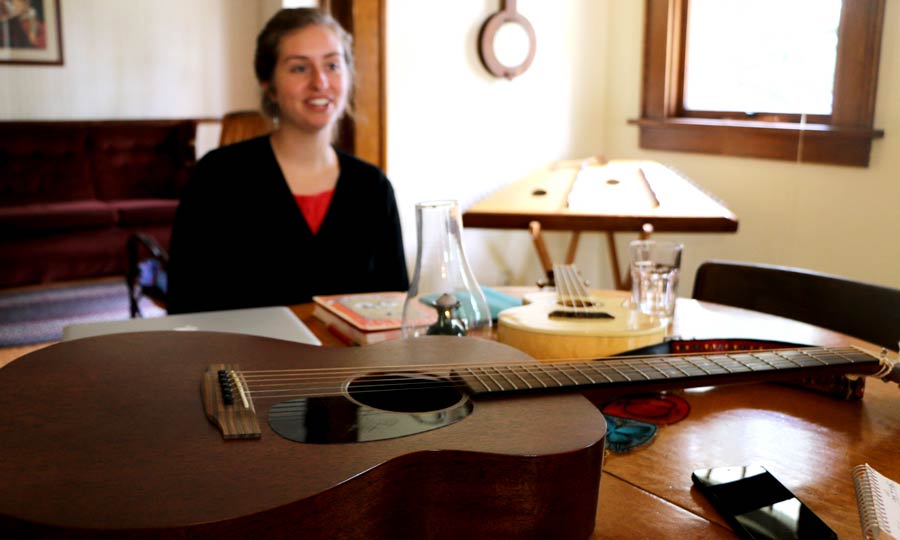 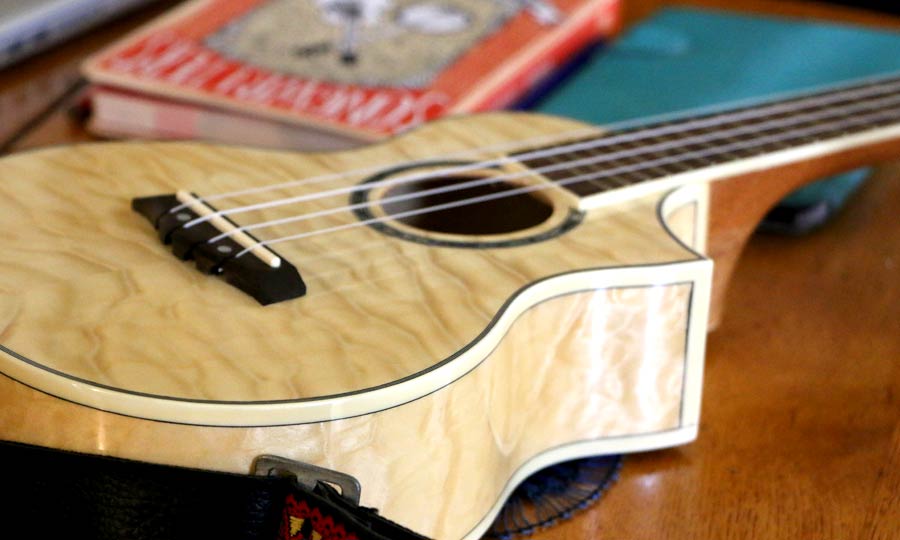 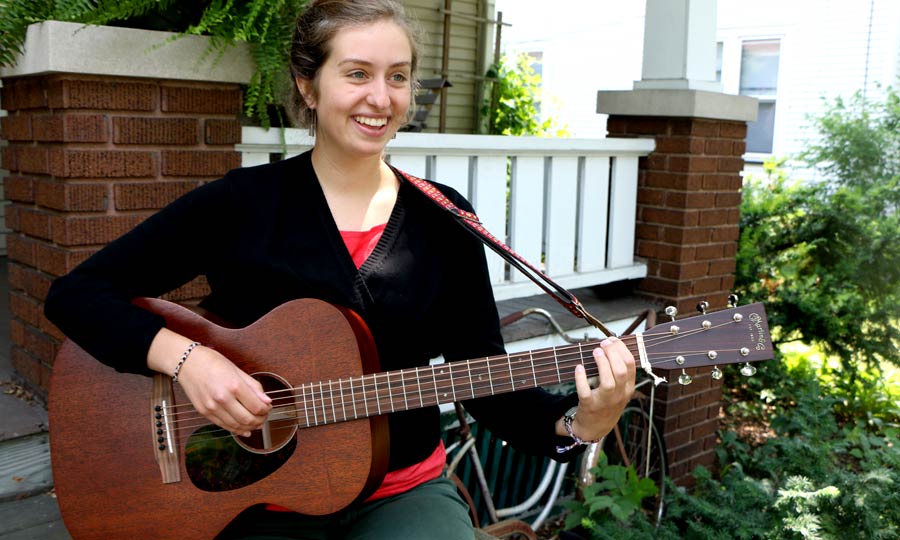 Sadie also put out a CD, as only a freshman in high school, to pay for a trip she took to France. The CD, called Melange, which is French for “mixture,” is filled with her covers of other famous songs.

Now a sophomore at Goshen College, Sadie is studying music and communication. She sees herself as a performer or doing something that combines her love of community and music.

She said she did consider going to a college further away from home, but that studying music at Goshen College just seemed fitting.

It was this community, after all, that nourished her musical skills. 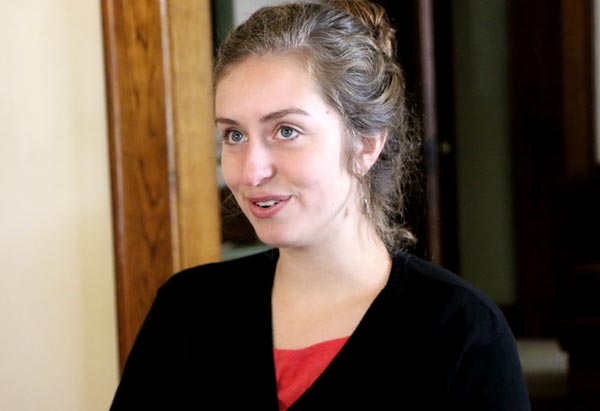 “It’s something that I enjoy and it really helps when other people enjoy it.” 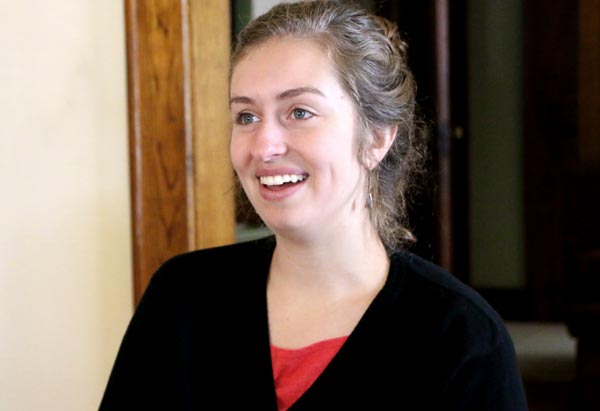 It was in fifth grade when Sadie started creating her own songs. Mostly writing about her “social life, problems and other fifth grade things.” 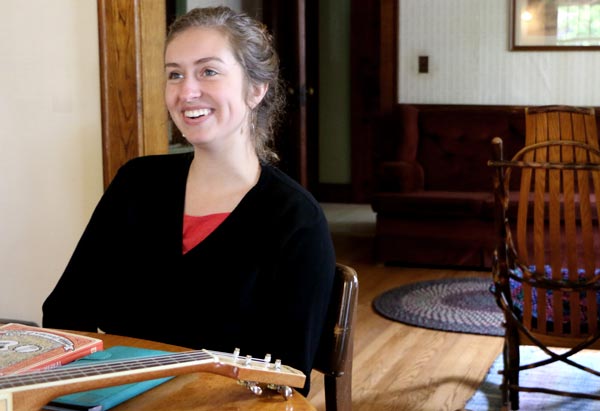 Her song Unless I Loved won her first place in 2011 in the New Song Showcase at the Walnut Valley Festival in Winfield, Kansas.