Industry Leader Credits the People of

Goshen for its National Success 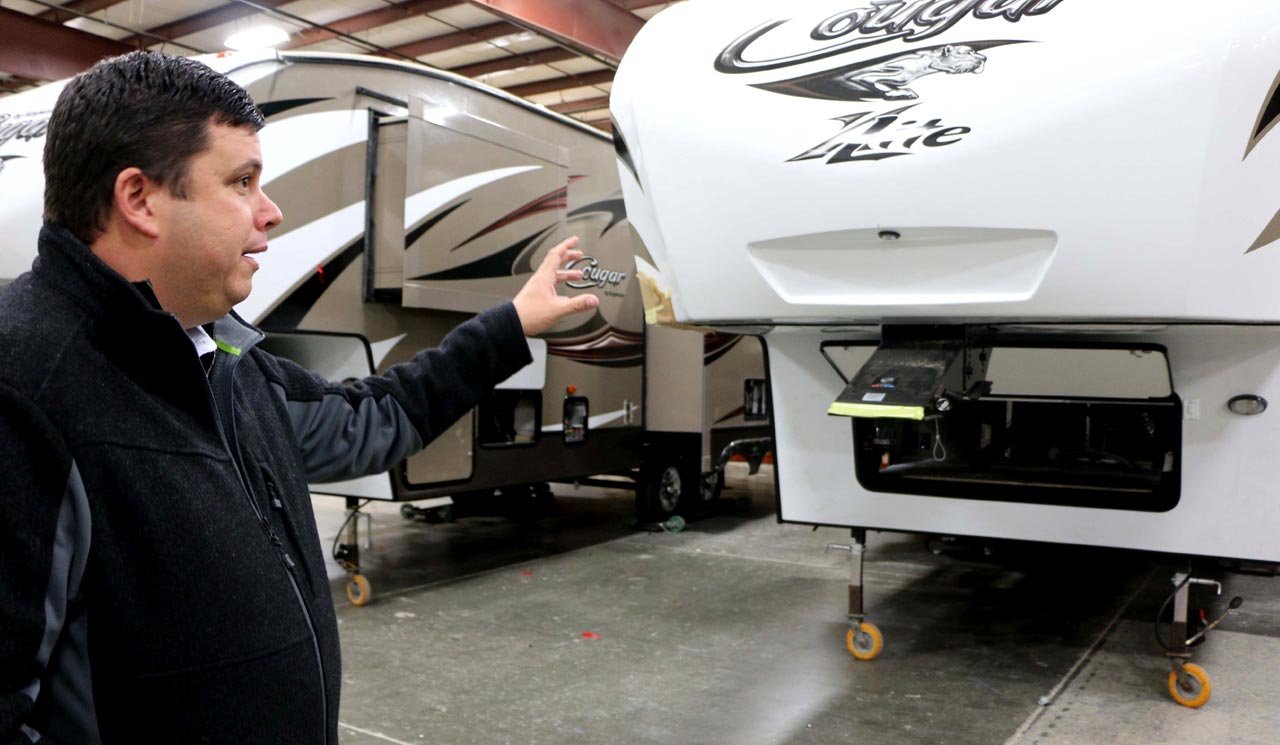 People often marvel at the rapid rise and success of Keystone RV Company and wonder how it so quickly becoming a leader in the recreation vehicle industry. When looking for answers, product design and marketing comes into play, aided by market conditions and economic upswings. Still, when Keystone President Matt Zimmerman talks about the success of the organization, one word comes up again and again: people.

People who are hard-working employees and part of a quality workforce. Employees who take care of one another, and give back to their community. People who have been trusted with responsibility, empowered to make decisions and who ultimately rise in the Keystone ranks.

Keystone has a manufacturing facility and headquarters on Goshen’s south side. Close to 4,000 people work for Keystone locally, making the company one of Goshen’s largest employers. Keystone is a vibrant part of Goshen’s economic framework, and its history extends back nearly two decades.

“We’re a company that is 19 years old, and when we started, we started in the middle of a cornfield,” Matt said. “Our founder, Cole Davis, decided to put it here in Goshen because of this great workforce. Many of those people who started with this company 19 years ago, they’re still here.”

Matt’s own history with the company is in keeping with a Keystone theme: rising from within. He began his career with Keystone as a trainee in the 1990s. Another example is David Chupp, Keystone’s chief operating officer, who began as a summer intern. Matt pointed out that Bob Martin, president of Keystone parent company Thor Industries, was once a trainee.

“You have people who were maybe hired on as summer help in the plants now running the plants,” he said. “ … The list goes on and on and on, and that’s really the success of Keystone – throughout the years of its growth, it’s grown with its people and created great opportunities for everyone who’s a part of us. It continues today.”

Workers are a vital component of Keystone’s success, and Matt has high praise for them.

“They’re hard-working, No. 1,” he said. “They come in at 5:30 in the morning at most plants and bust their tail. They take pride in what they do. They want to do the job well. They want to have a great reputation for the products they build.”

Keystone employees have a strong work ethic. However, Matt feels their generosity is what really sets them apart. He noted that year after year, Keystone workers are major contributors to Elkhart County’s United Way campaign. Last year alone they contributed $272,000 and were once again the #1 contributors to the campaign.

“That’s the generosity of the employees,” Matt said. “ … They ask us when that fundraising campaign is coming up.”

While Keystone employees can always be counted on to contribute to worthy causes, they also take care of each other. Matt recounted that a Keystone employee recently lost his home to a fire. The good news: No one was hurt. The bad news: He lost everything.

Despite the loss, the employee showed up at Keystone at 5:30 a.m. to work — in his pajamas, no less. Matt said that, within 24 hours, workers in the plant rallied around him. In addition to monetary goods, they showed up with carloads of clothes for the fire victim’s family.

“Somebody’s in a car accident? Our employees are taking donations throughout the plant,” Matt offered as another example. “They don’t have to do that, but they do. I’ve never seen anywhere that does it quite like what Keystone employees or the Goshen community does. It’s pretty special. Everybody’s got each other’s back.” 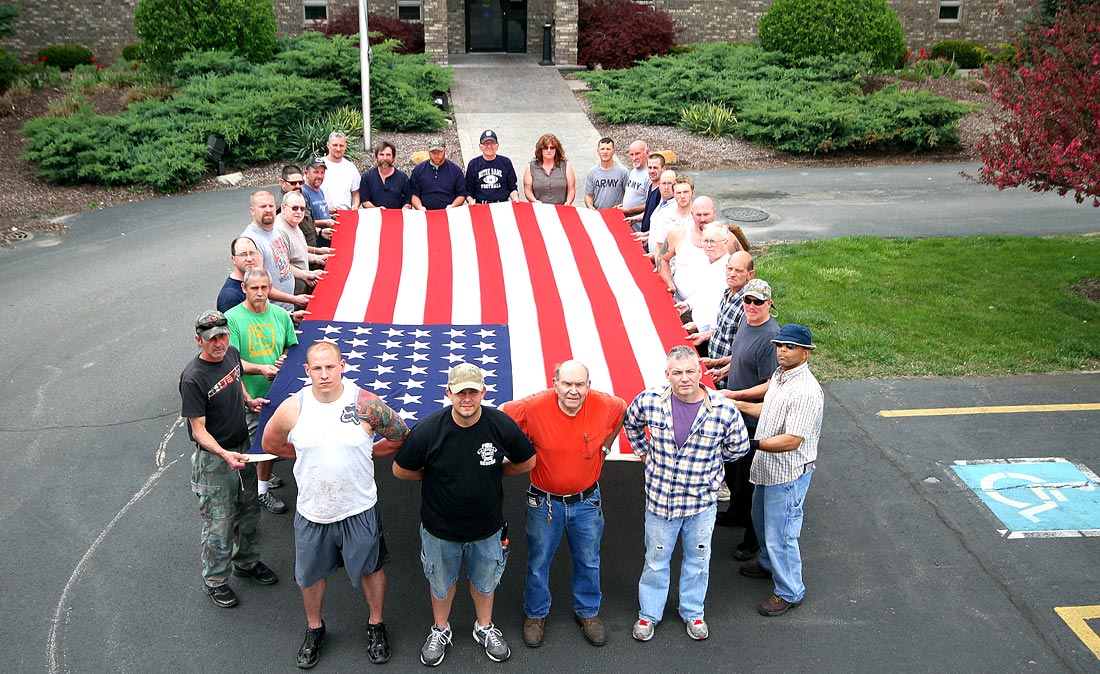 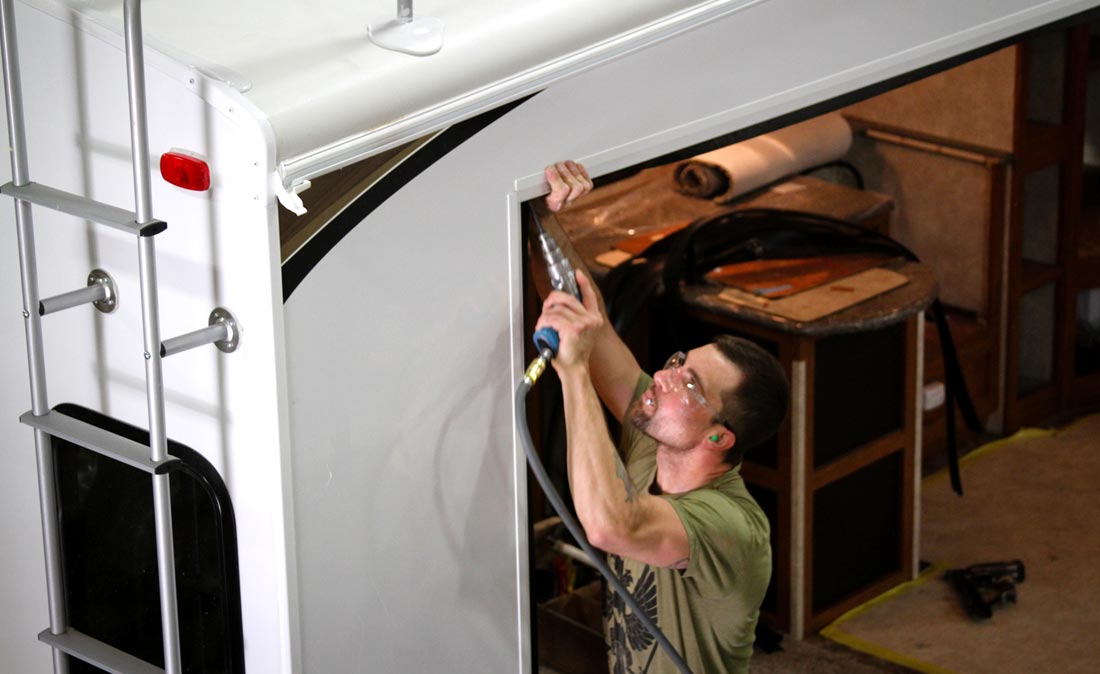 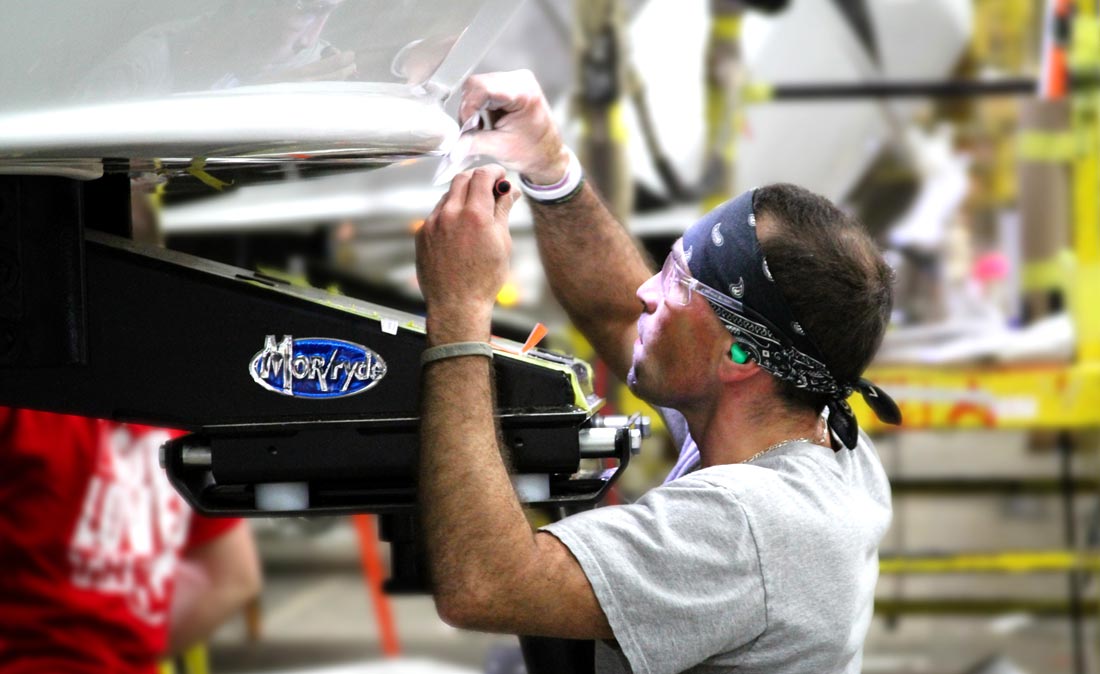 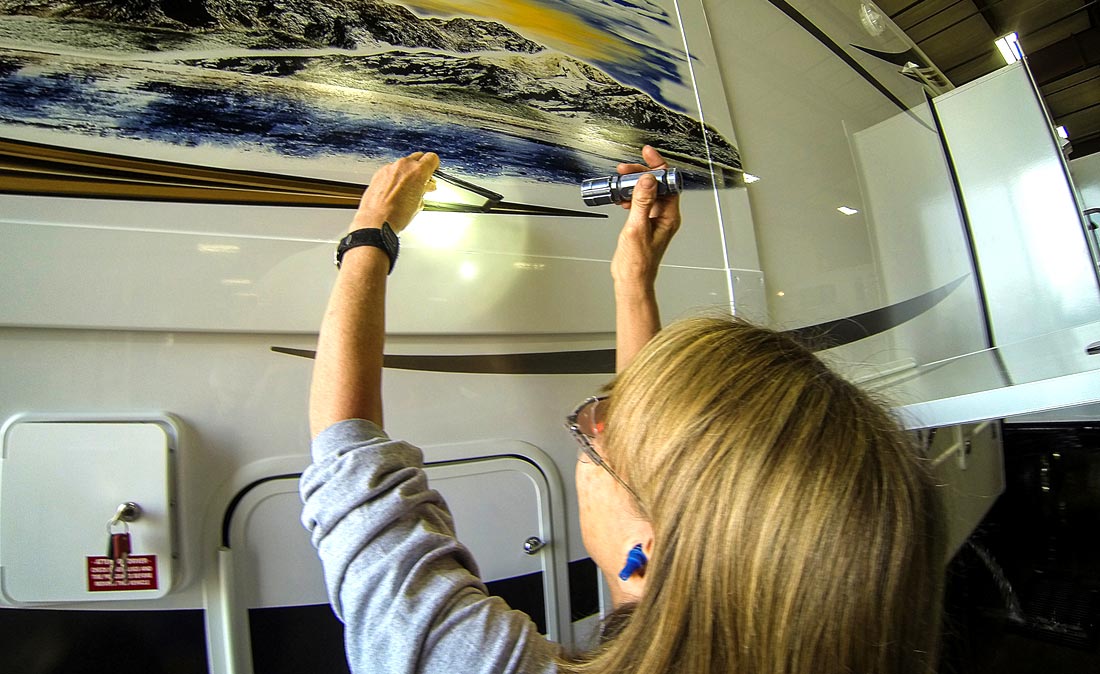 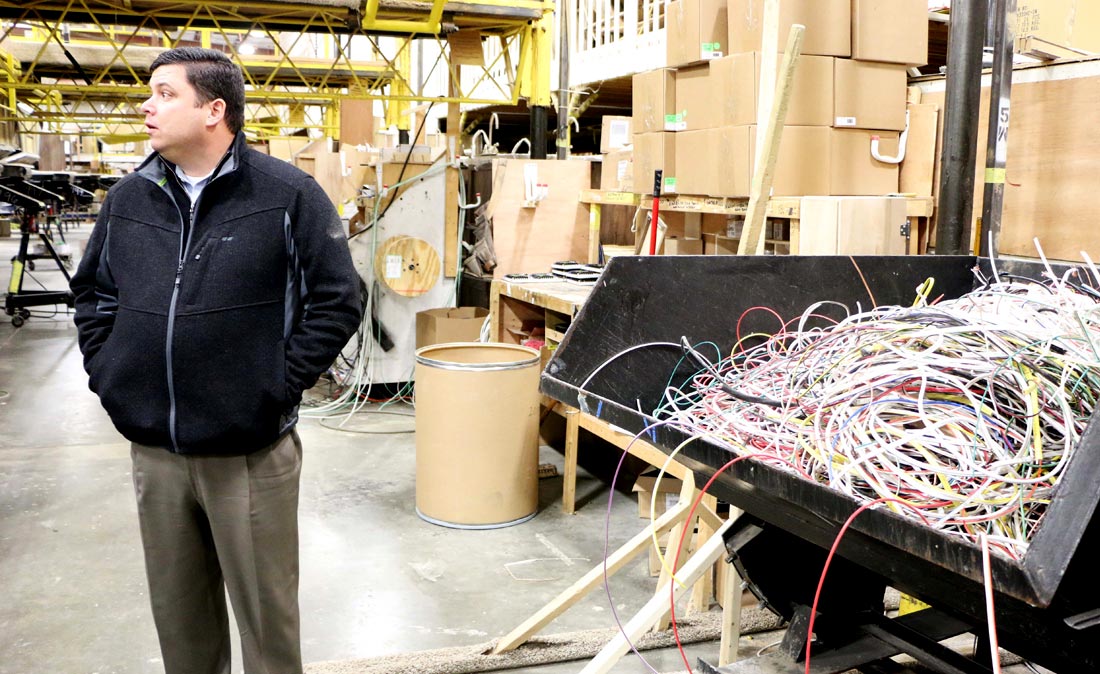 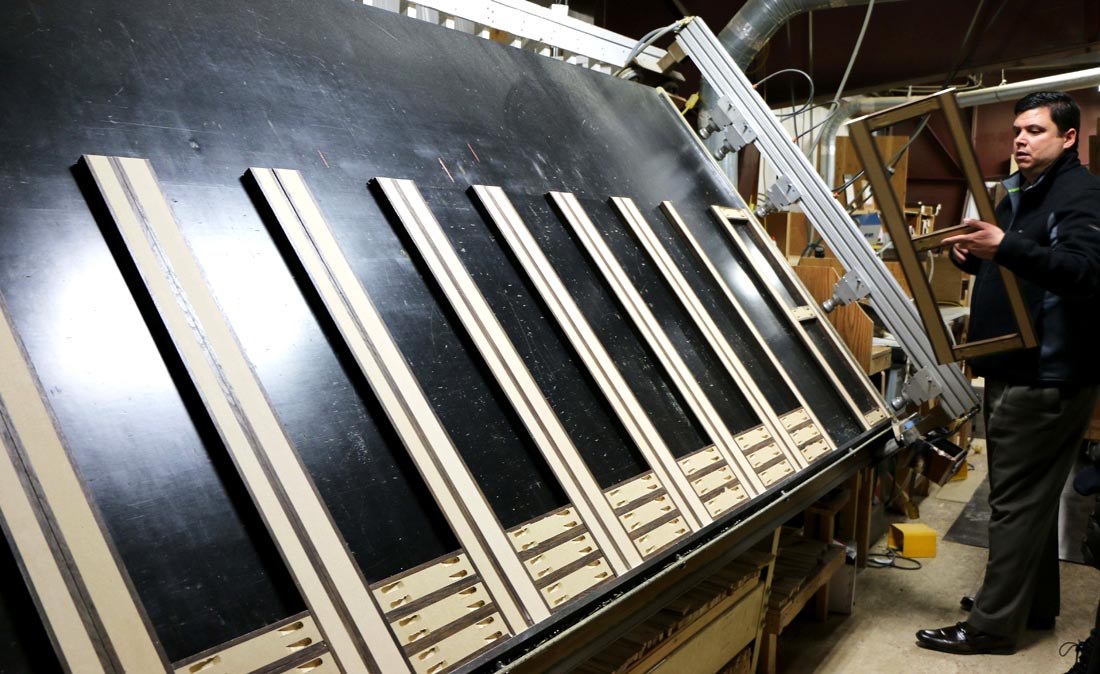 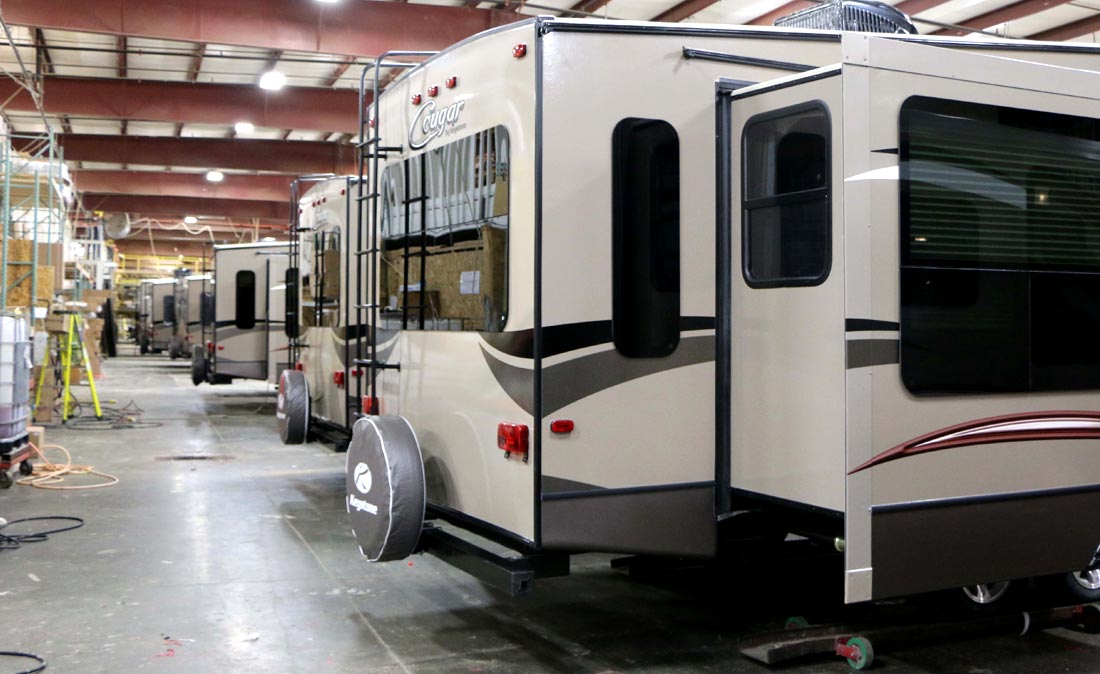 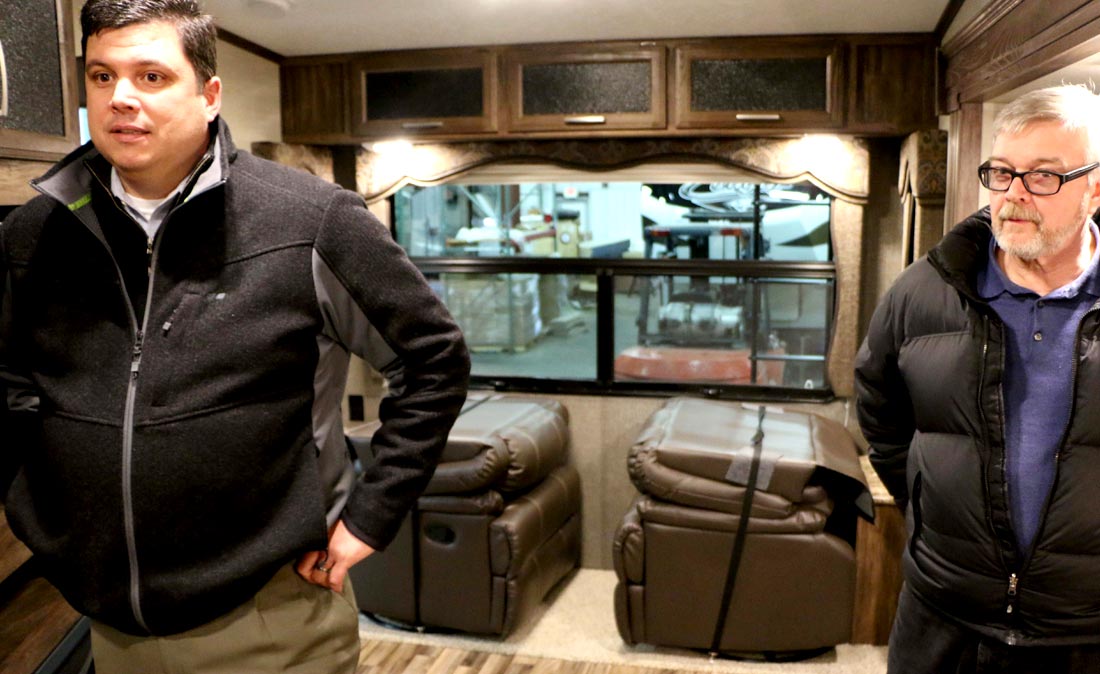 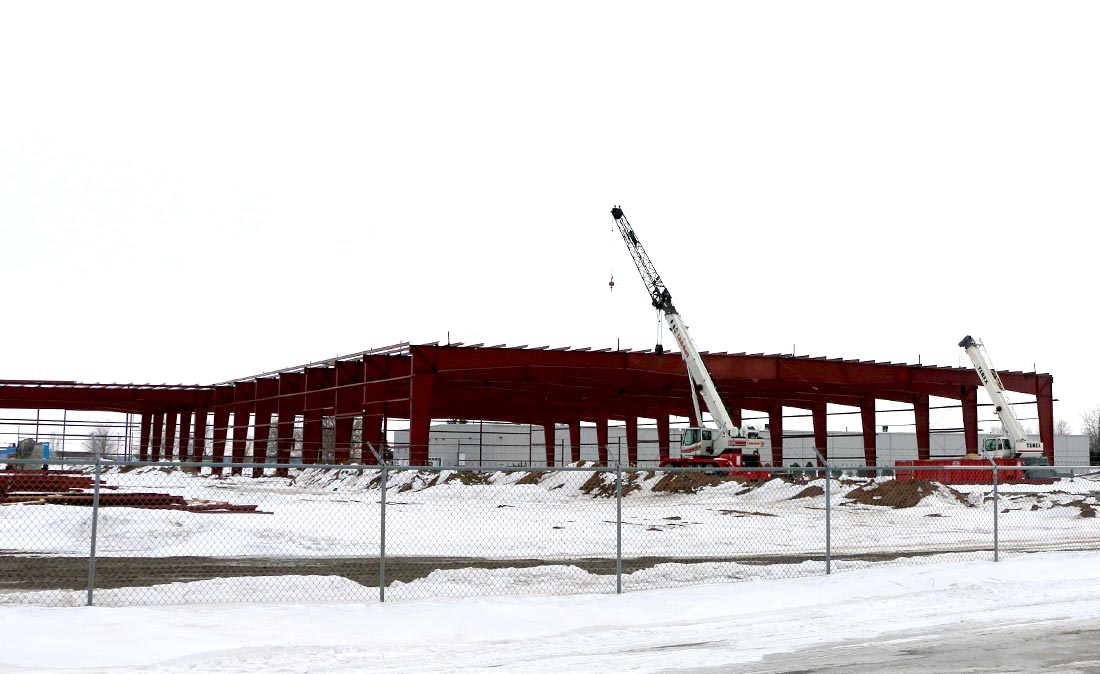 The giving nature of the Keystone family was recently reflected in Matt’s own charitable work. A Keystone worker asked him to participate in a fundraiser for the Ronald McDonald House Charities of Michiana, which provides services to critically ill children and their families in the Michiana area.

“I accepted the challenge,” Matt said, and thus set out on a four-month effort to raise funds for and awareness about Ronald McDonald House. In the Michiana area, the Ronald McDonald House fundraiser had a theme that year; “Men in Kilts.” As such, Matt was, at times, a man proudly donning a kilt. Unorthodox attire and all, the campaign – managed by Keystone marketing director Jim Mac – was a success. Matt was part of a Men in Kilts “class” that raised over $400,000 and he himself raised over $100,000.

Matt can look back on a well-done fundraising campaign, but he can also look ahead to a bright future for his company. Last year was a record year for Keystone, Matt said, and the market for Keystone RV products continues to grow.

A factor in Keystone’s success is its business model. In part, that model empowers people in the front lines – sales, for example – to make decisions quickly, and to have input on product design and modifications. It’s not a top-down approach.

“We still have the core values that this company was founded on, which is putting the people who are closest to the customer in a position to make those decisions on product,” Matt said. “Every week, those people are driving the product development meetings with people who can make the decisions to ‘go.’”

“Everyone on the ground floor directs the future of Keystone products,” Matt said. The role of the executive team is to support them.”

With success comes growth, and Matt said Keystone has had many opportunities to expand elsewhere.

“We’ve done the exact opposite,” he said. “We’ve chosen to make this our footprint even more so.”

Matt explained that Keystone recently acquired another 60 acres within the Goshen industrial park that houses the company’s home base. On top of that, Keystone is building a 120,000-square-foot manufacturing building in that very same industrial campus.

Basically, Goshen and Keystone are a good fit. 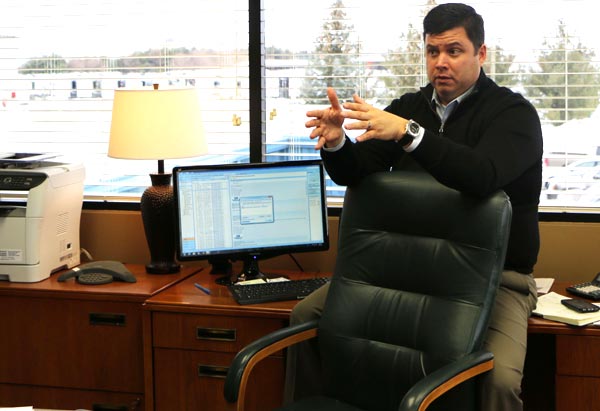 “Our founder, Cole Davis, decided to put [the company] here in Goshen because of this great workforce. Many of those people who started with this company 19 years ago, they’re still here.” 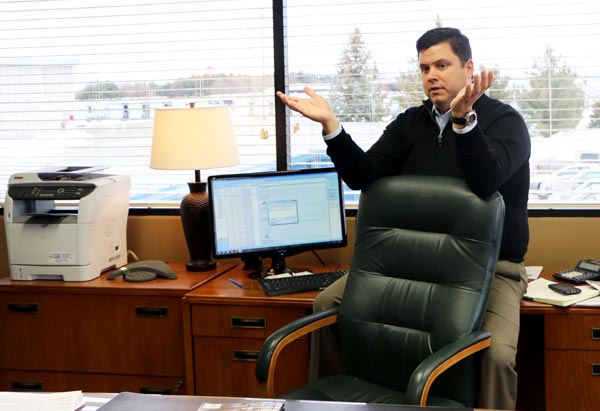 “You have people who were maybe hired on as summer help in the plants now running the plants.” 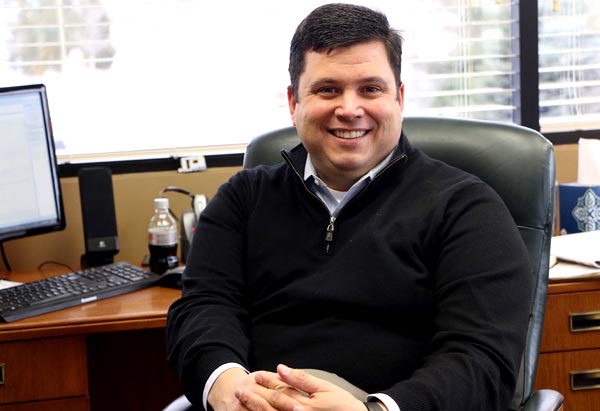 “Everyone on the ground floor directs the future of Keystone products. The role of the executive team is to support them.” 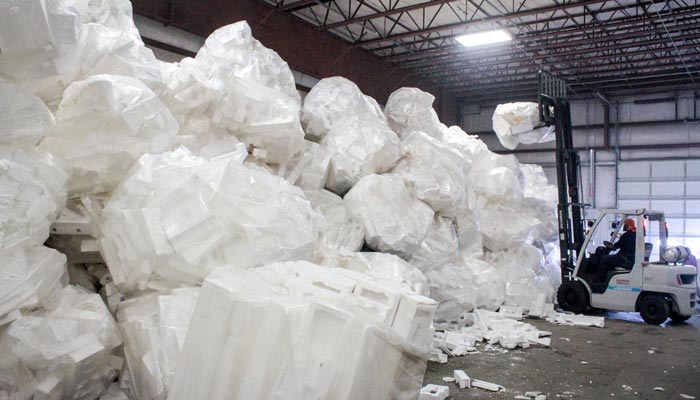 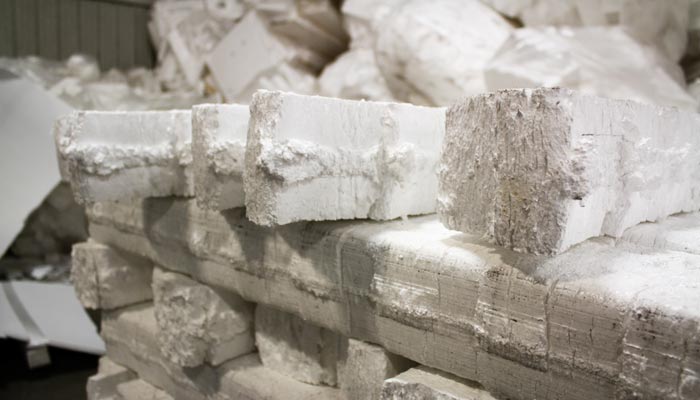