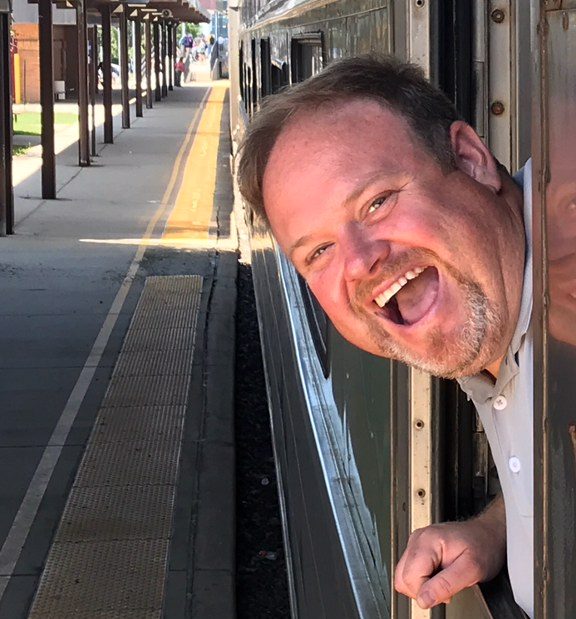 Rotary would normally be paying for meals for ourselves to eat lunch while we meet. In lieu of that, we’ve been donating weekly to different organizations, groups in the Goshen area, to help them better feed and take care of people. We are helping with physical labor with fundraisers, and of course working on the completion here in a couple weeks of the splash pad. I was pretty impressed with everything we’ve gotten done while being under duress due to the pandemic.

Rotary is an international operation with a motto of service above self. It’s known Internationally for nearing the eradication of polio, but it also works on projects locally and in conjunction with other clubs. We do service internationally and locally.

Over the last year, Goshen Rotary has been celebrating its 100th anniversary. For the 50th anniversary of Rotary, we put in the swimming pool at Shanklin Park, and for the 75th anniversary we remodeled and added to the pool. We thought for our 100th anniversary we’d have some sort of water connection. Over a year of planning, we’ve raised the funds and construction has begun – and is almost completed now – on a nice large splash pad at Pringle Park. 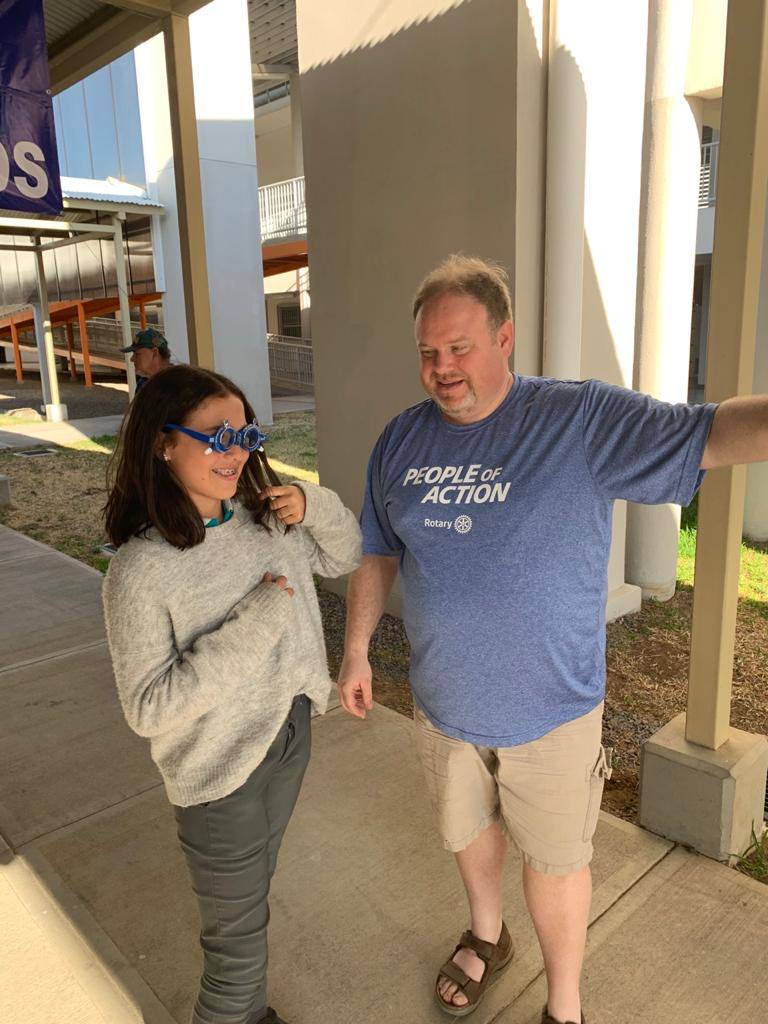 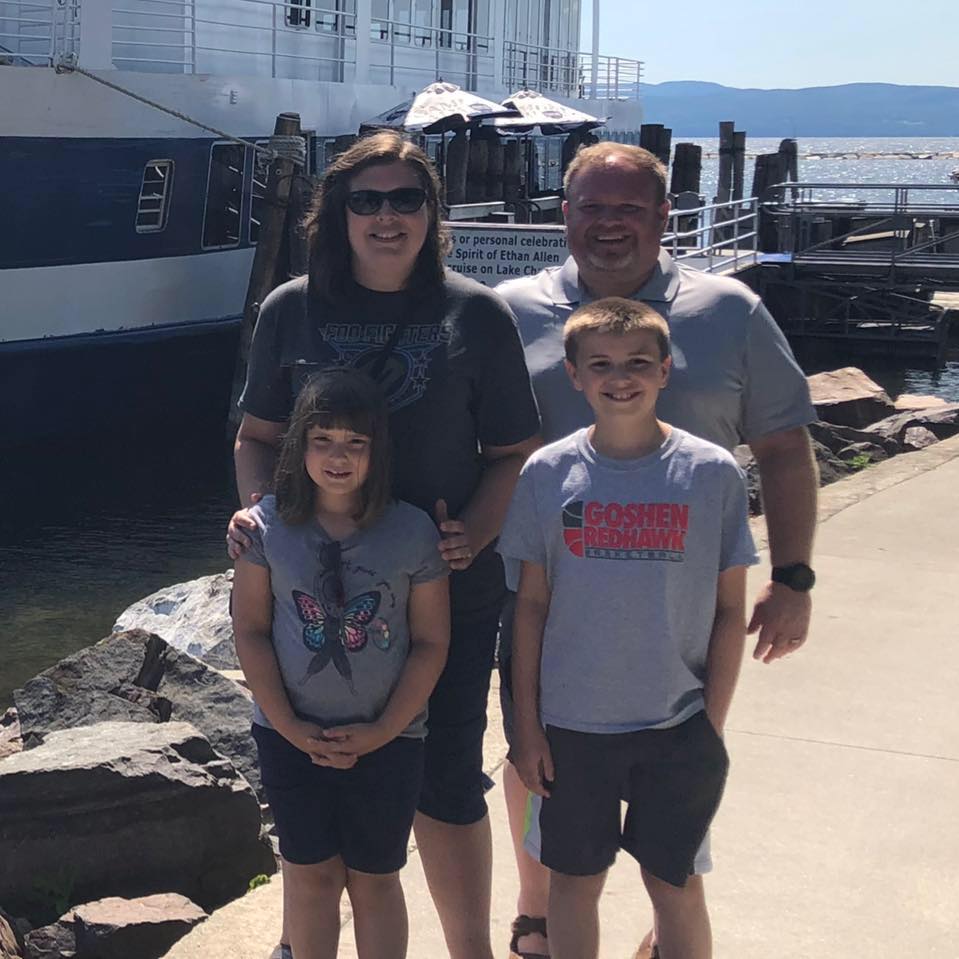