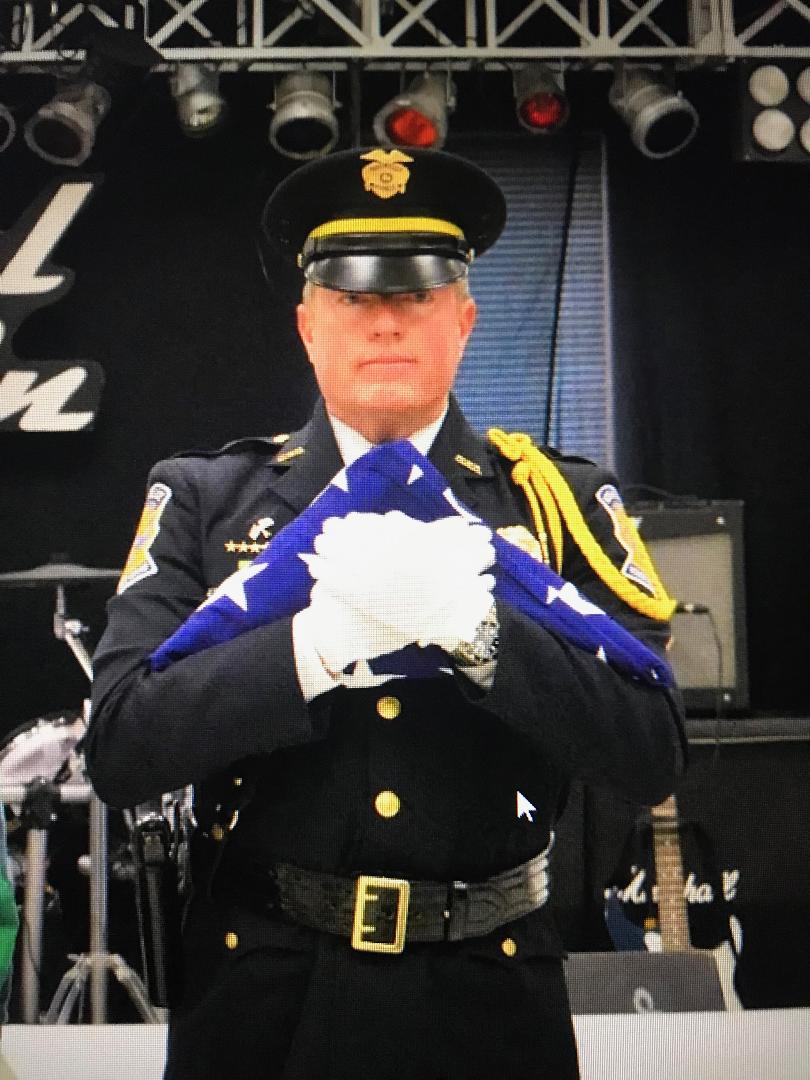 Me personally, I’d like to say that as people are having their Memorial Day barbecue, have a brief moment of silence and quietly remember all of those who died in defense of our country.

I was born and raised here and have lived here all my life other than the time I was in the service and deployed somewhere. In July, I’ll have been with the Goshen Police Department full time for 33 years, but I had three years as a reserve officer before that. I had four years of active duty in the Air Force and 25 in the Air National Guard. I’m part of the VFW and American Legion.

I’ve been organizing the Memorial Day Parade since around 2001. I took it over from a gentleman from the DAV named Mike Wheeler. He was in charge of the program for several years.

All three veterans organizations are involved: the VFW, the American Legion, and the DAV. City police, city fire, the mayor’s office – all are involved in this.

I had been planning it and planning on it. I wasn’t sure we were going to be able to have the parade. It was easier to plan it and then have to cancel it if necessary at the last minute than to not plan and at the last minute scramble to put it together. As part of his plan, though, the governor isn’t allowing parades until after June.

The freedoms that we enjoy today wouldn’t happen if those who sacrificed in years past hadn’t done that. The parade theme is, or was, ‘We May Not Know Them All, But We Owe Them All.’ They died and gave up all their tomorrows so we could have our todays. 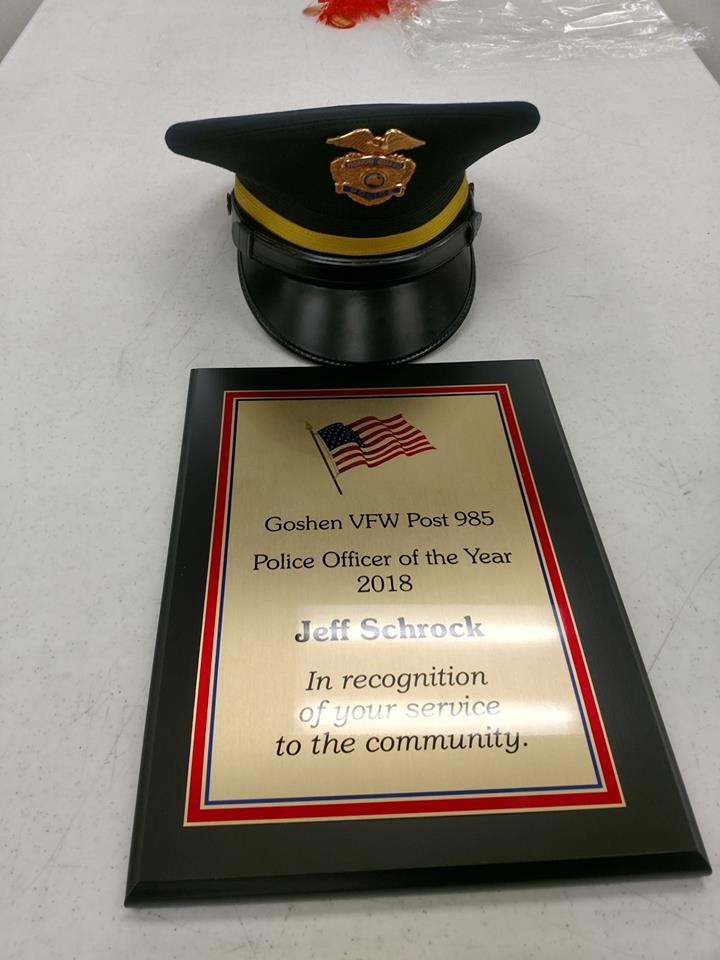