Meet the Teen Dedicated to Making Goshen a Better Place

José Chiquito has lived in Goshen since he was three years old, when his family moved from Aquascalientes, Mexico. He not only considers Goshen his hometown … he sees it as a place to call home for years to come. As a Goshen High School student, Chiquito has started a mentoring program for Latino youth, was the “Get Out To Vote” Coordinator for Latino families during the 2015 mayoral election, and actively participates in neighborhood association meetings. Last year, he was nominated for the Intercultural Community Engagement Award from Goshen College’s Center for Intercultural and International Education.

Now, as a high school senior, Chiquito has committed to attend Goshen College in the fall in order to stay close to his community. “I don’t want to miss any of it,” said Chiquito. “I don’t want to come back and have four years to catch up on. I want to stay as involved as I possibly can.”

Find out about Goshen College Center for Intercultural and International Education 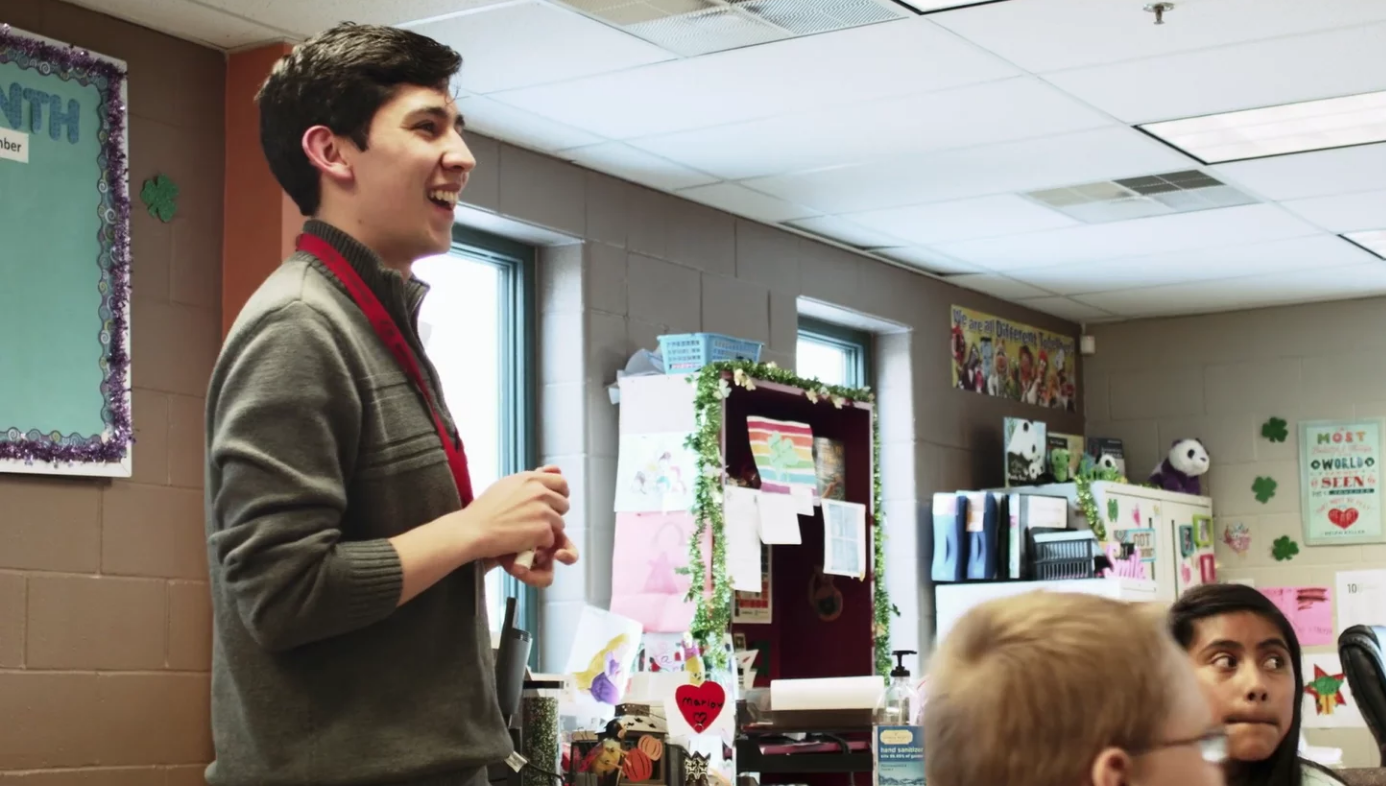 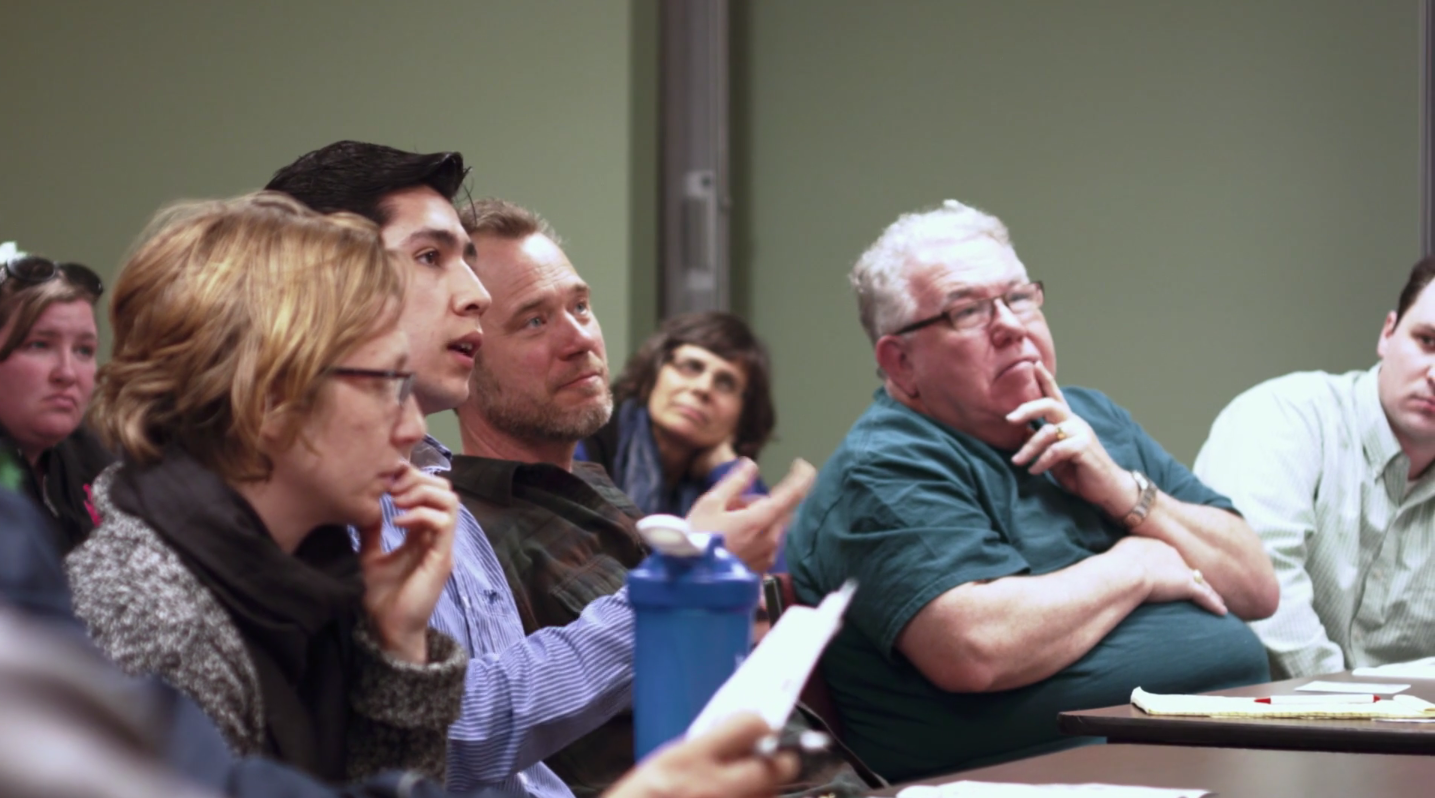 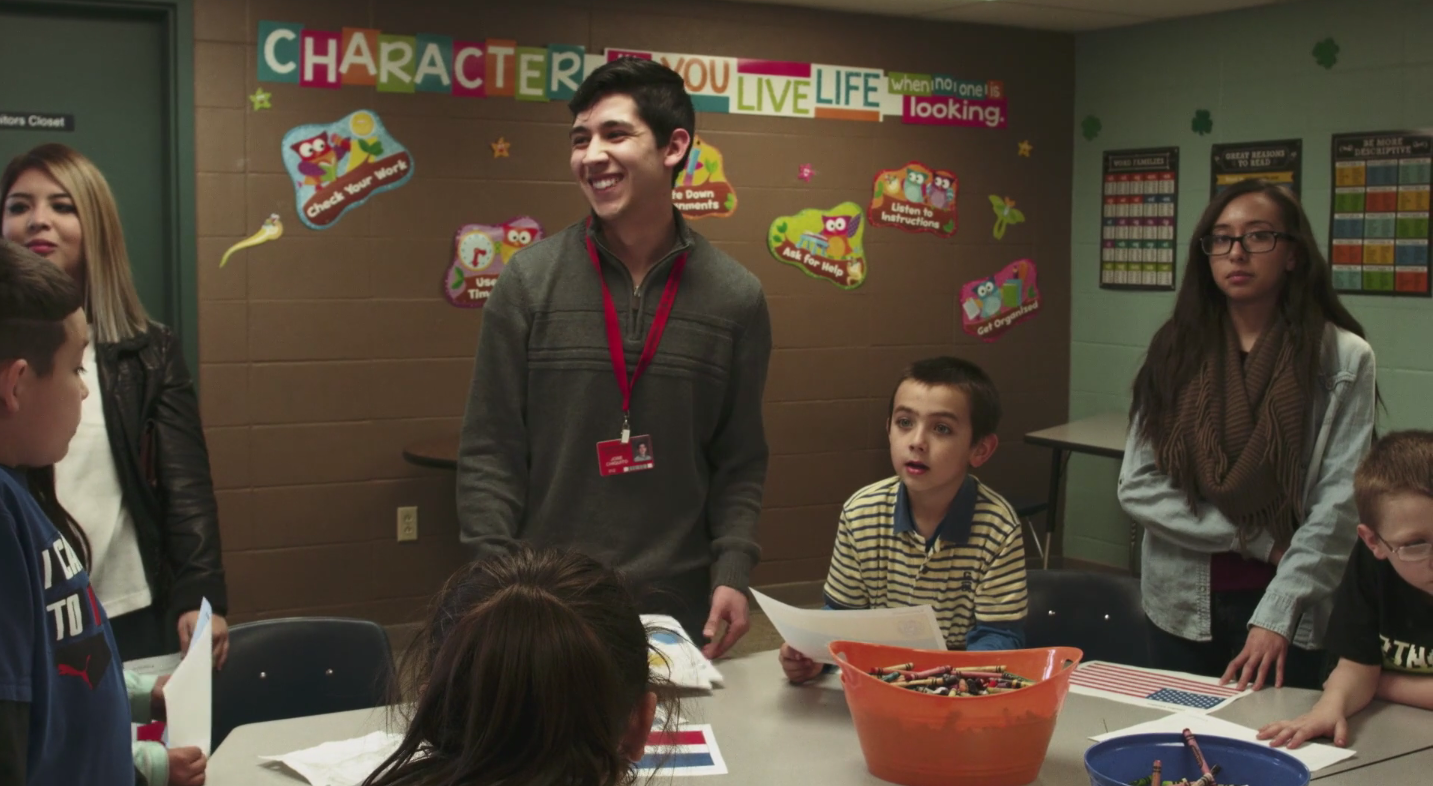 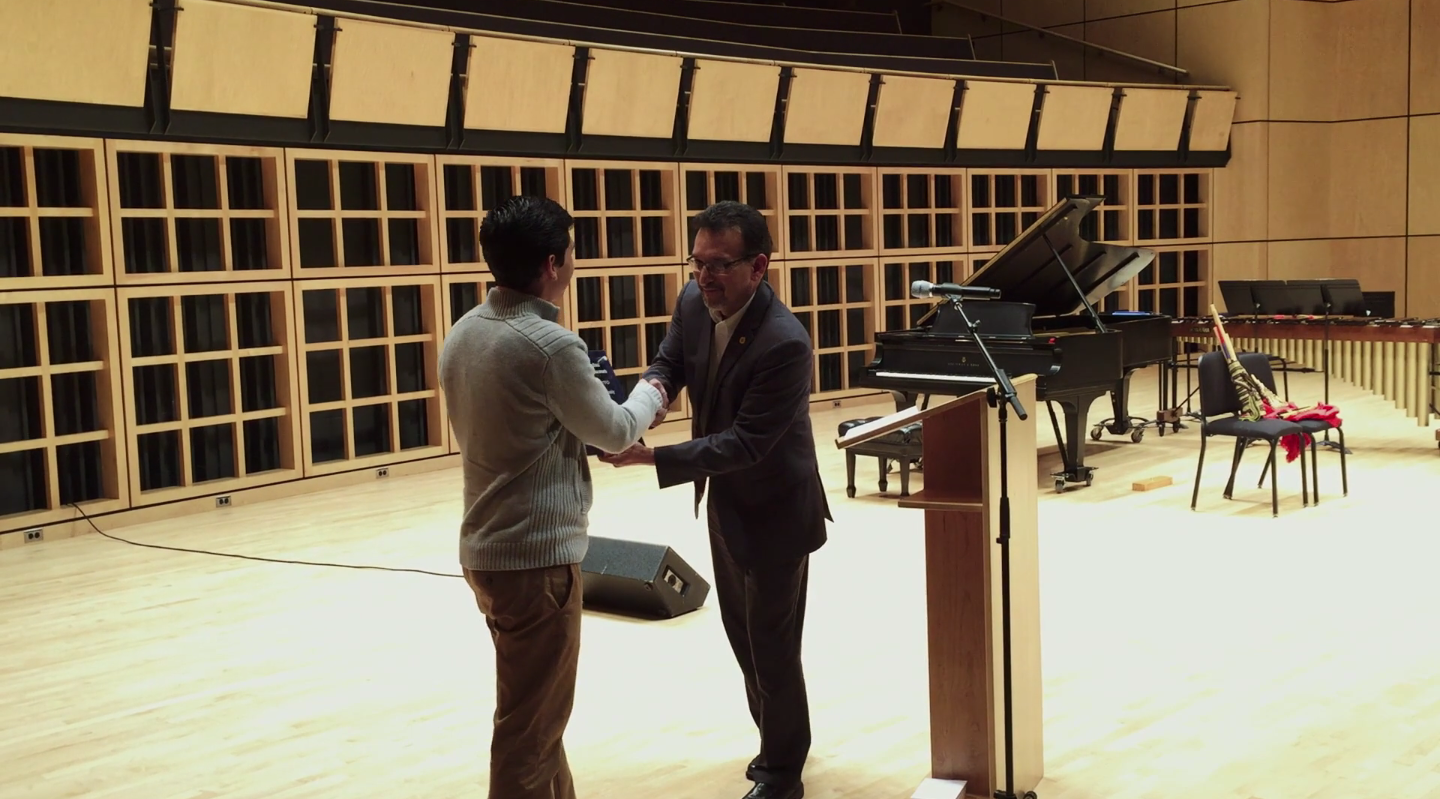 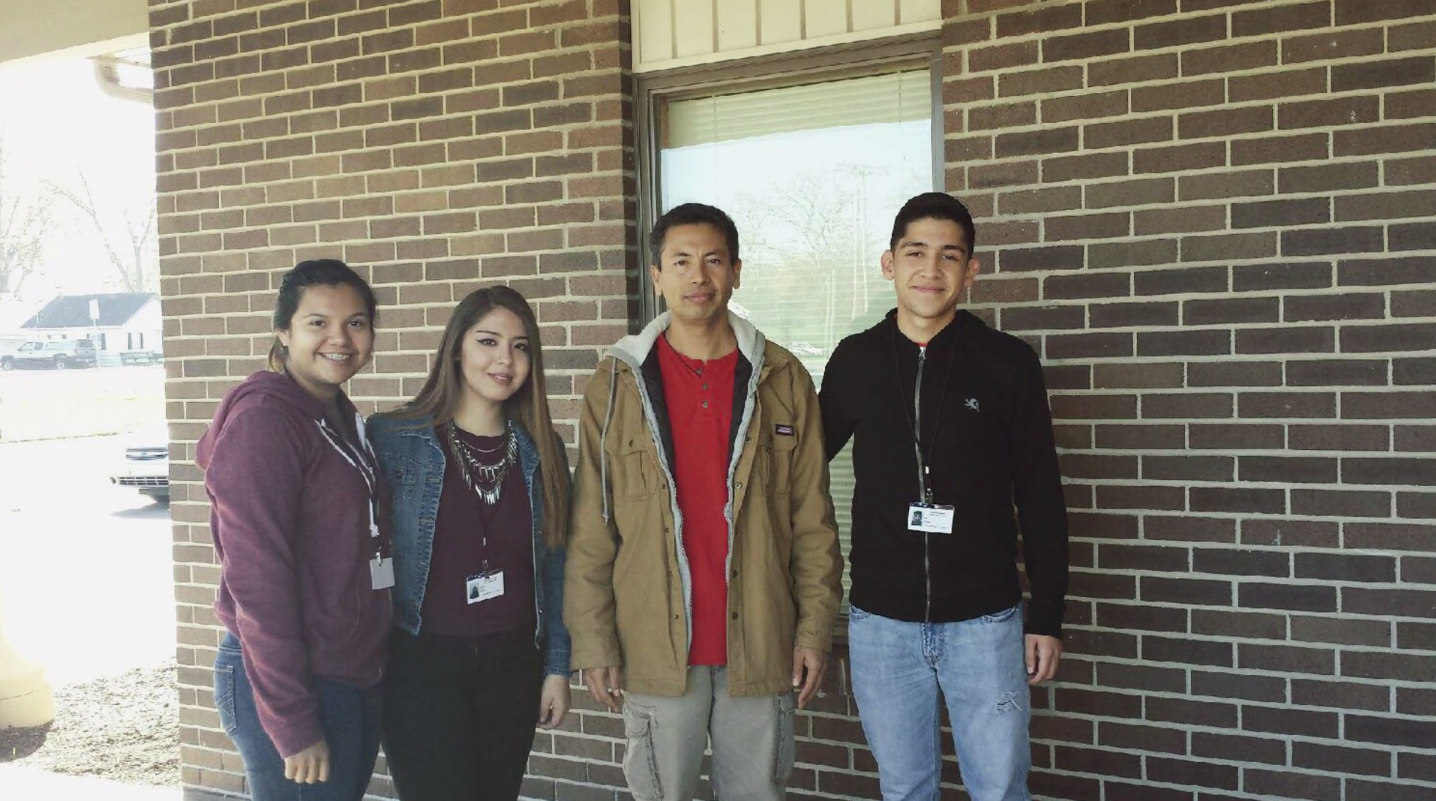