Wes Herschberger • The Good of Goshen 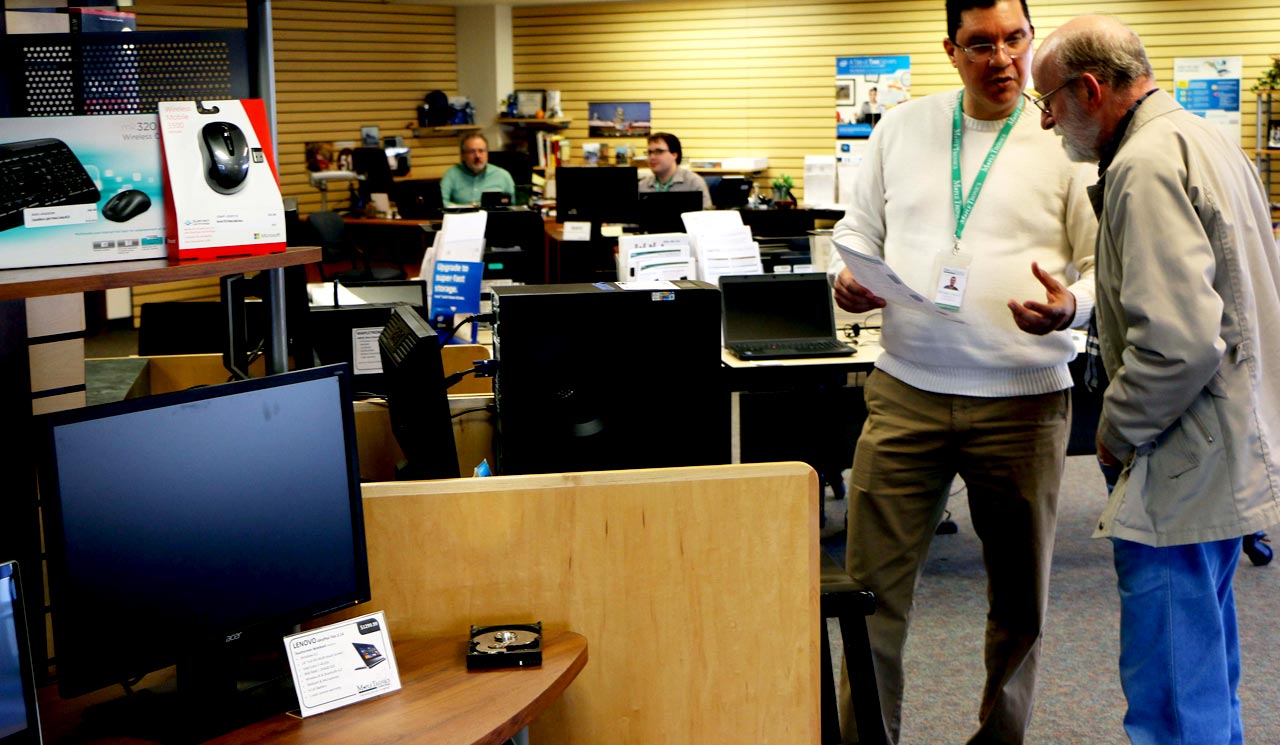 Wes Herschberger has built a successful business headquartered in Goshen. He also sees value in giving back to a community that has been good to him, and in working to make it better.

Wes is chief executive officer of MapleTronics, an information technology and computer firm located at 2116 W. Wilden Ave. MapleTronics also has branches in Tennessee and Florida. In addition to his business ventures, Wes serves on the boards of several local organizations. He is chairman of the board for IU Health Goshen, serves on the board of directors for Horizon Education Alliance, and is on the board of the Elkhart County Economic Development Corporation.

“I’ve been fortunate to be asked to serve on these boards,” Wes says. “Leadership is something I’m passionate about. Giving back to the community in those areas where I may have some experience and something to contribute is what I really enjoy doing.”

Wes grew up in the Middlebury area and got his start in the computer field by working at a Radio Shack. He advanced into working as a computer marketing manager in Ohio, and that job required him to travel throughout the Midwest. However, Wes’ local roots led him back to the Goshen area.

Wes bought a Radio Shack dealership after moving back to Goshen, and that initial venture evolved into MapleTronics, which will have been in operation 23 years in June. A friend was in the business of building PCs, and Wes learned how to establish himself in the computer business.

“That’s how I started,” Wes says. “MapleTronics actually still builds our own brand of computers. It’s not our mainstream business, but it’s still part of what we do.” These days, MapleTronics’ main focus is information technology.

MapleTronics has grown and prospered over the years, but Wes is interested in more than his own successful company. He wants to see Elkhart County succeed, too.

One way Wes works toward that goal is through the Horizon Education Alliance. Formed in 2012, Horizon is a nonprofit group made up of education, business, and community leaders focused on improving educational success in Elkhart County. Wes stressed that Horizon is not about “fixing” the local education system.

“We’re aiding,” he says. “We’re helping with educators’ notions and their goals of where they want to be able to go.”

Horizon worked with Child and Parent Services to set up the program in Elkhart County, with the Elkhart County Community Foundation awarding $250,000 to the effort. According to the Horizon website, the widely researched Positive Parenting Program has been proven to reduce child abuse and neglect cases. The program is also the first of its kind in Indiana.

Regarding initiatives like the Positive Parenting Program, Wes said Horizon’s role is to scout out the best education programs, bring them to local schools and see that teachers get the training they need to get them off the ground.

“Horizon is this group of people trying to connect everything and enable others to get things done,” Wes says. 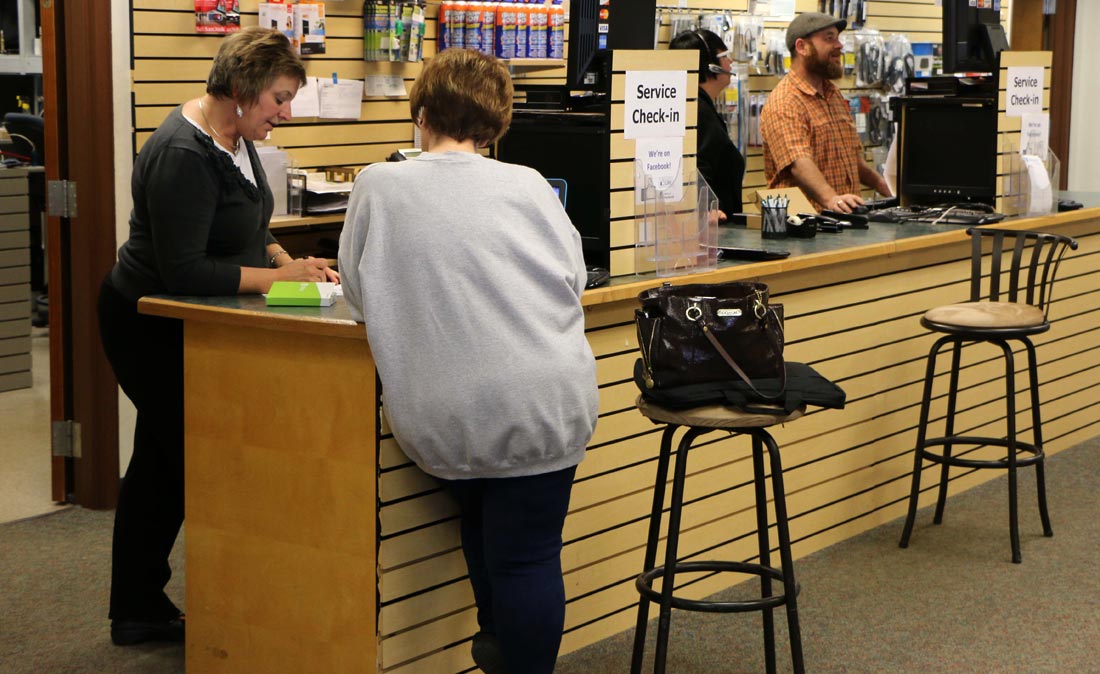 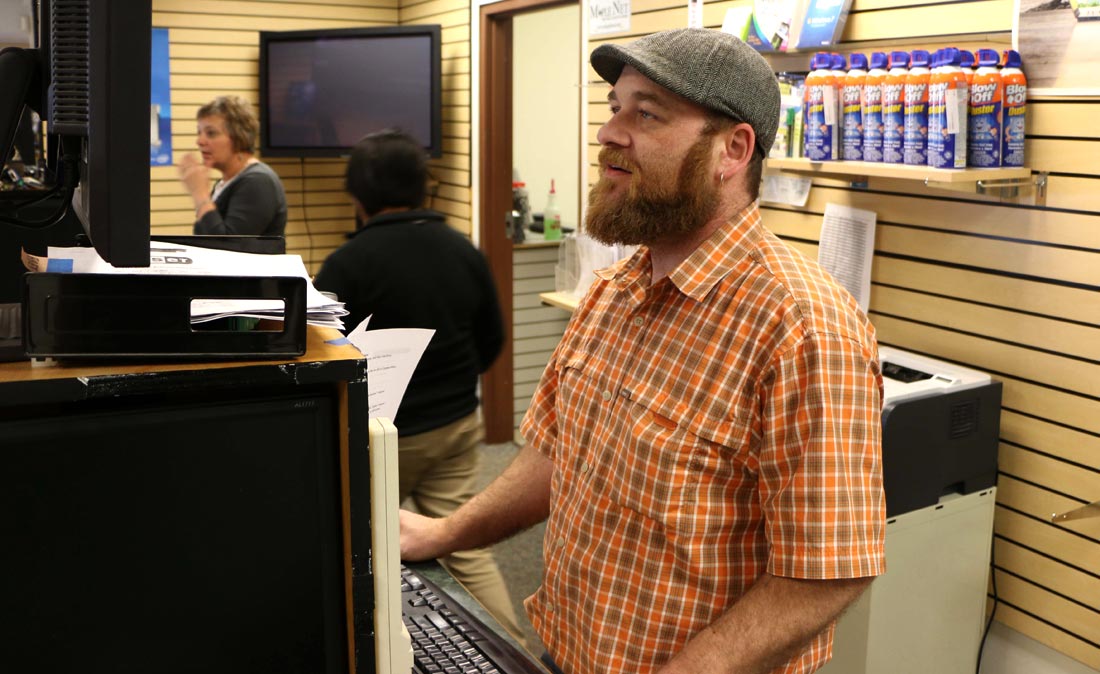 In addition to education, Elkhart County’s economic health is also important to Wes. He indicated that a focus of the Economic Development Corporation is diversifying that economy.

Supporting the Goshen area and working to make positive changes in it is important to Wes. He feels the community has been good to him, his family, and his business.

“There’s just nothing like this area,” Wes says. “It’s a multifaceted thing. It’s about how people care about each other. It’s about the whole feeling of family. When we went into business, we decided that this community has been outstanding to us, and so why not build here?

“If you are someone who likes family, who likes people who contribute and give back to the community, who are intentional about being involved, this is the spot,” he added. “That’s why we love being here, and the community has supported us really well. That’s why we believe in giving back.” 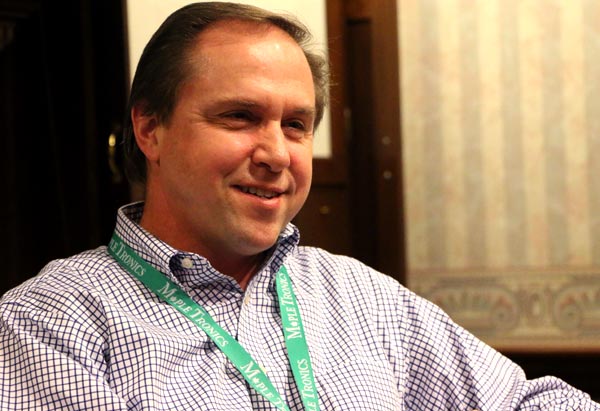 “Giving back to the community in those areas where I may have some experience and something to contribute is what I really enjoy doing.” 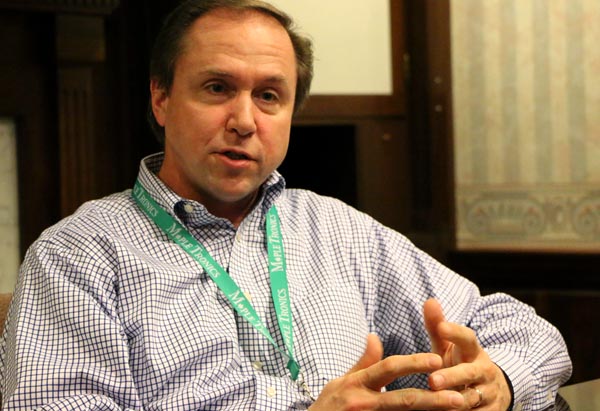 “We need to attract companies that will have a different workforce that we need to be able to grow in this community. …It’s a paradigm shift.” 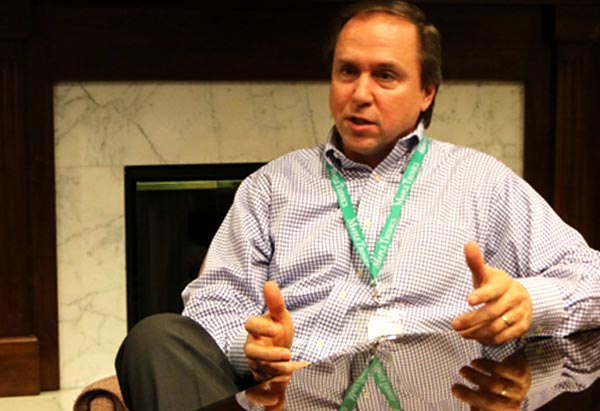 “If you are someone who likes family, who likes people who contribute and give back to the community, who are intentional about being involved, this is the spot.”

Wes Herschberger is the CEO and founder of MapleTronics Computers, MapleNet, Inc. and rBAK, headquartered in Goshen, Indiana.

As an entrepreneur, Wes has started, purchased and sold over a dozen technology companies since buying his first business in 1992. His businesses have survived and grown through many radical changes in the technology industry.

In 2006, Wes published his first book, “When IT Hits the Fan.” The goal of the book is to draw attention to the IT disasters that face many business owners today and show them how to minimize their risks, stay safe, and become more profitable in the process.

Wes has been active in teaching the youth and young adults in his church for over 20 years. Wes has a passion for technology and for improving the lives of others.

Wes and his wife Janelle have two children, Adam and Holly. Holly is a senior at Fairfield High School and Adam is a senior at the IU Kelly school of business in Bloomington.