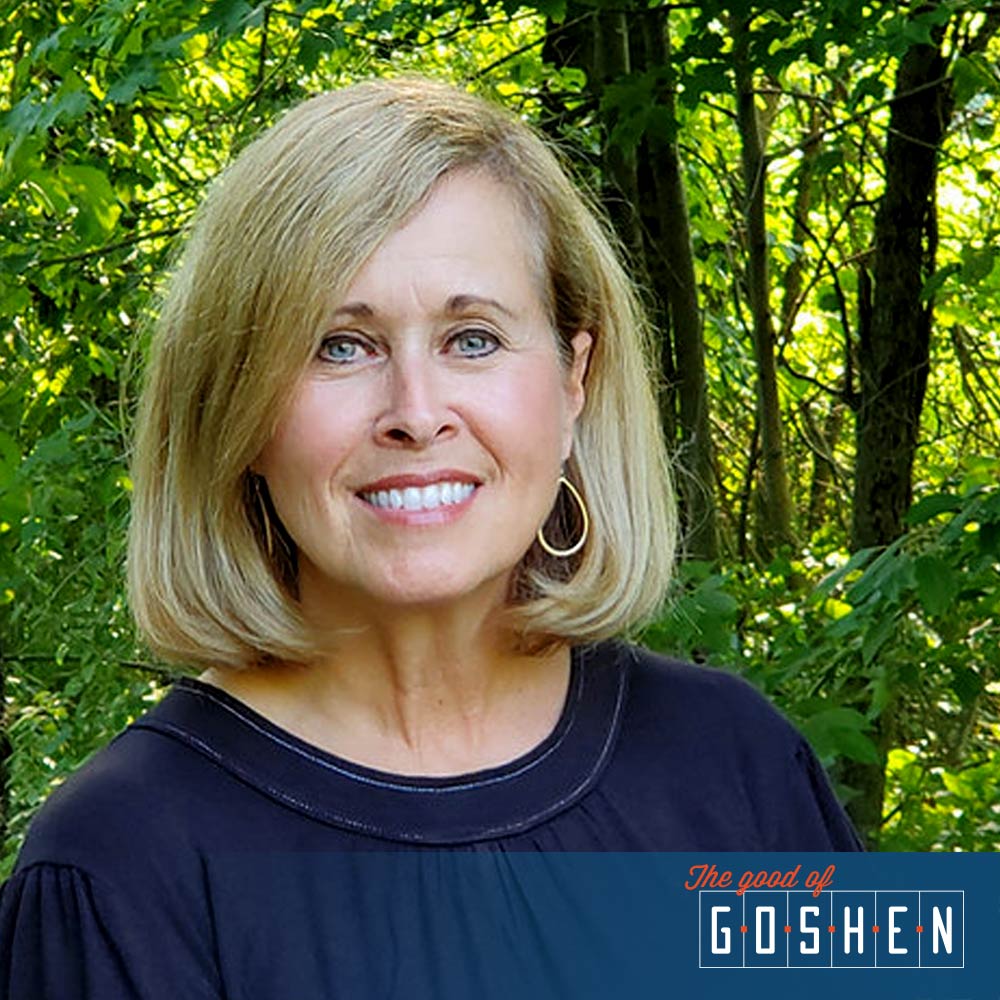 I want to prevent youth suicide so no other family has to hear their doorbell ring at 2:30 in the morning like we did.

Our son Austin was what the world would deem an overachiever. He graduated above a 4.0 from Goshen High School. He was the president of the freshman, sophomore, junior, and senior class. He was the Scholar Athlete in track and/or football all four years he was there. Our son Austin, he was a go-getter. He was disciplined.

There are many factors that lead to an individual’s suicide. Backgrounds are different, circumstances are different, what leads up to that moment is different. It comes down to that final moment when you can’t see the next moment that things are going to get better.

The day my son died, I Facetimed him for 45 minutes. We talked. He told me all about his weekend plans. He even called his dad at 6 o’clock that night to catch up with him. He lifted weights at 4:30 that afternoon – not something you generally do before you’re going to take your life. My son had no intention of taking his life that night. It was an impulse moment.

I named my organization Clearly Hope. I never thought I would be starting a non-profit. I realized that if I’m going to do this, it’s now. I’m 61, God’s given me the health to do this, and I need to get out there.

I’ve talked to thousands of youth in the past two and a half years, given dozens and dozens of talks. I’ve never gotten through a talk without crying when I share our story. I want my talk to be open, I want it to be honest, and I want to be available for questions afterward.

When I’ve talked in schools, the power is after I quit talking and the questions start. As the questions come in, we can identify the kids who really need to talk to someone quickly.

I’m a huge proponent of the notOK app. It’s free, and kids upload five contacts into it. It can’t be their friends or someone their own age. It’s preferably someone over the age of 27, a trusted adult. It’s a covenant agreement. If at any time you think you’re going to harm yourself and you’re just having a low day, you click ‘Not Ok’. You have an agreement with the adult that you will stay put, you will not try to harm yourself, you will not do anything until your trusted adult gets to you. That simple, simple tool has saved more young lives than you can imagine.

One positive aspect of COVID is that everyone wants to talk about mental health. We’ve peeled back the layers. Now we need to take that one step further and talk about suicide.

How do we get ahead of that? To me, it’s getting information out there.