During the 2017 State of the City Address, Mayor Jeremy Stutsman officially named March 2017 through March 2018 Goshen’s “Year of Goodness.” Stutsman’s idea was simple: He wanted to inspire acts of kindness … starting with Goshen’s youngest residents.

After raising $18,000 in donations, the mayor gave each school in Goshen $1,750 to spend on projects that would give back to the community. From making blankets to donate to The Window, Inc., a social service agency, to donating books to children at Goshen Health to handing out gift cards to Kroger shoppers, students from across the city have truly done incredible things … and made this year uncommonly good.

City of Goshen: Year of Goodness 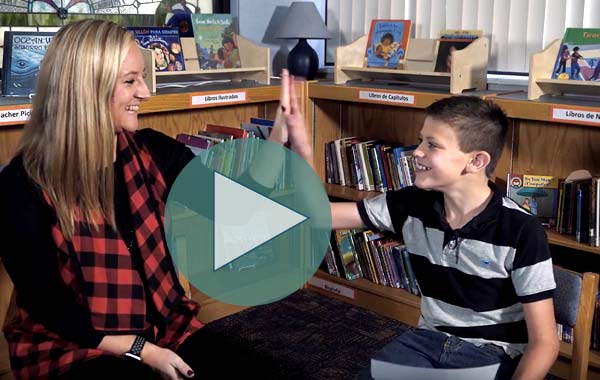 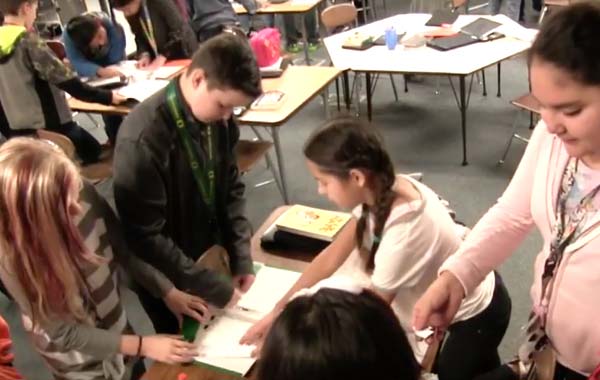 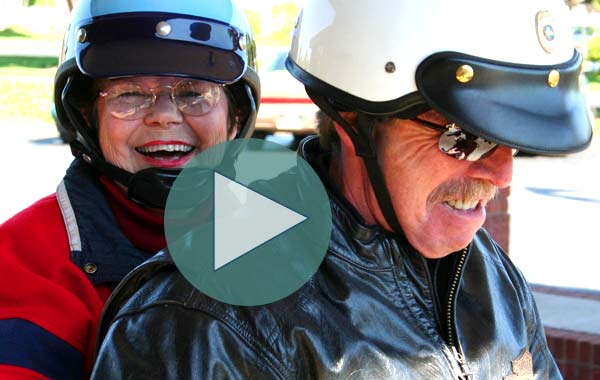