Venturi • The Good of Goshen 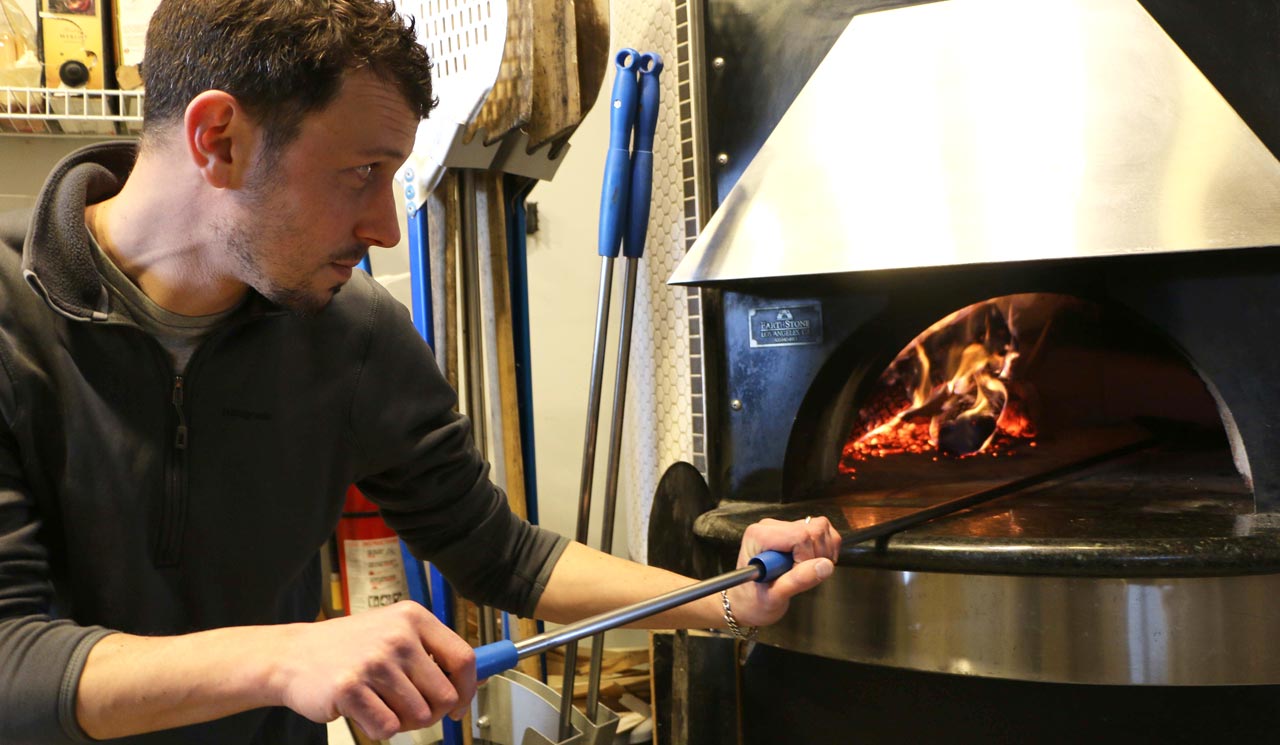 A unique dining experience has been a recipe for booming business for one downtown Goshen venture.

According to a magazine poll, the food is even life-altering – in a good way, of course.

The venture is Venturi, a certified Neapolitan pizzeria and Italian-style restaurant located at 123 E. Lincoln Ave. The business is owned by local entrepreneurs Justin Venturi, Troy Pippenger, and Eric Kanagy.

Justin Venturi’s foray into the food world began after he graduated from Rutgers University. The New Jersey native studied at the Culinary Institute of America in Hyde Park, N.Y., and did an externship at Felidia’s, an Italian restaurant in New York City, where he baked bread and fell in love with the craft.

Venturi’s research led him to spend time at a New Jersey farm that had a wood-fired stove. Incidentally, it’s also where he met his future wife.

After moving to the Midwest, Venturi spent a year operating an eatery in Shipshewana before setting up shop in Goshen. He’d made friends with Kanagy, who encouraged the move to the Maple City.

“At the time, Eric and I were dabbling in falafel,” Pippenger said.

Venturi said that when he saw the Lincoln Avenue building that would be the restaurant’s future home, “it was kind of love at first sight.” The process of getting the restaurant ready for business took about six months, and then the pizzeria was ready to take off. Venturi opened in January 2011.

“We had our final approval from the health department on New Year’s Eve of 2010,” Pippenger said. “We opened right away on the first business day of the new year.”

Venturi instantly had a receptive public.

“We were really busy initially,” Pippenger said. The restaurant was open during the week of a First Fridays, downtown Goshen’s monthly festival and showcase, “and we were slammed right away,” Pippenger recalled. “Mostly I think it’s because we were unprepared for the volume.”

Pippenger said the business has grown since its launch.

“It’s definitely built on its success over time,” he said. “Each year it’s gotten more and more successful.”

Are you hungry yet?

They've got more than a few fans on Yelp

Count 2012 as one of Venturi’s banner years. That was when Esquire magazine announced the results of its online poll in search of “the most life-changing pizzeria in the country.” Venturi made the Top 15, sharing list space with restaurants from New York, Chicago, San Francisco, and elsewhere.

To this day, how the restaurant made the Esquire ranking is a mystery of sorts to the men behind Venturi — they didn’t wage a campaign to get on the list. Pippenger said he learned the restaurant had placed when he was checking his Facebook page and saw a “Congratulations, Venturi” post on his news feed.

So how did Venturi make the “life-changing” list? Credit satisfied customers happy to announce a job well done.

Part of what is keeping those customers satisfied are the Neapolitan offerings on the Venturi menu. And “Neapolitan” can’t be used on a whim. That designation arrives courtesy of the not-for-profit Vera Pizza Napoletana (VPN), based in Naples, Italy. According to Inside Indiana Business, VPN is the only group that “safeguards and promotes the culture of the real Neapolitan pizza worldwide.” In other words, VPN certification signifies the real deal. And Venturi is certified.

According to Justin Venturi, certification requirements include that the pizza is handmade from 00 flour, has tomatoes that come from the Naples region, has no sugar or oil in the dough, and is made in a wood-burning oven.

The quality of the food has made Venturi a hit in the Goshen community. In turn, that community has been integral to the restaurant’s success. 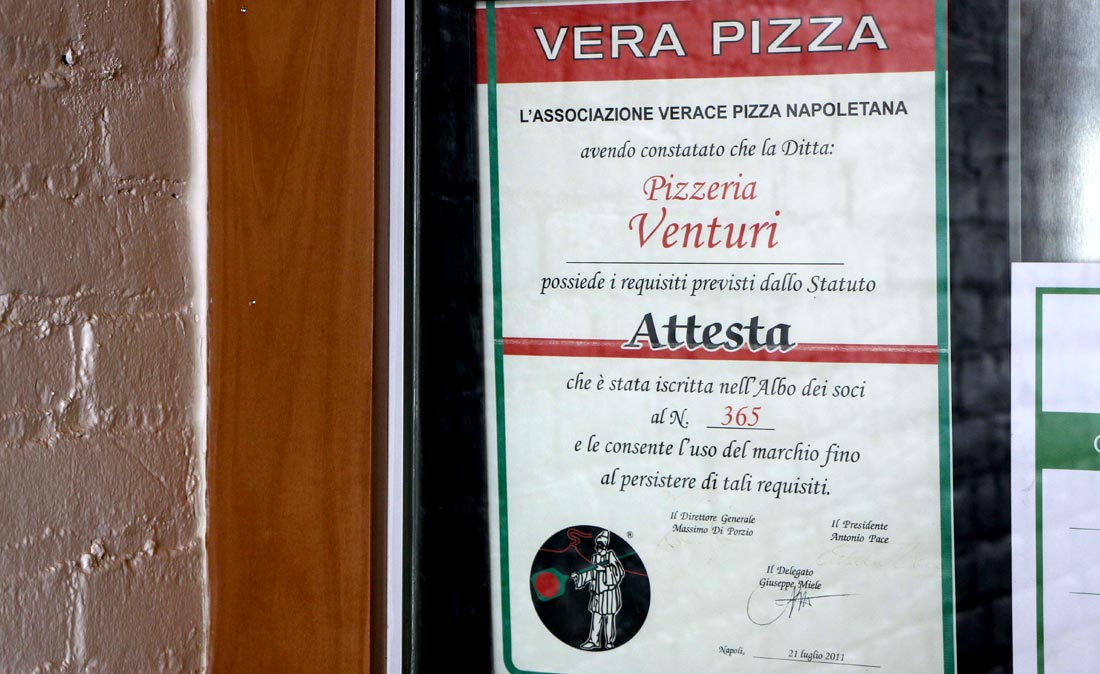 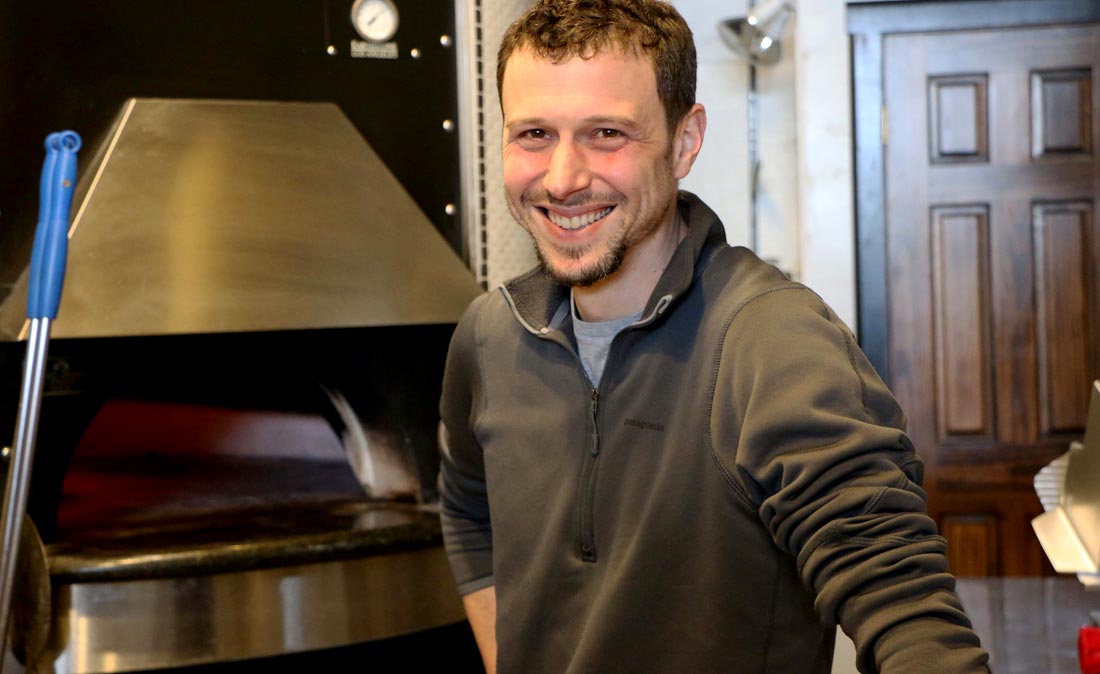 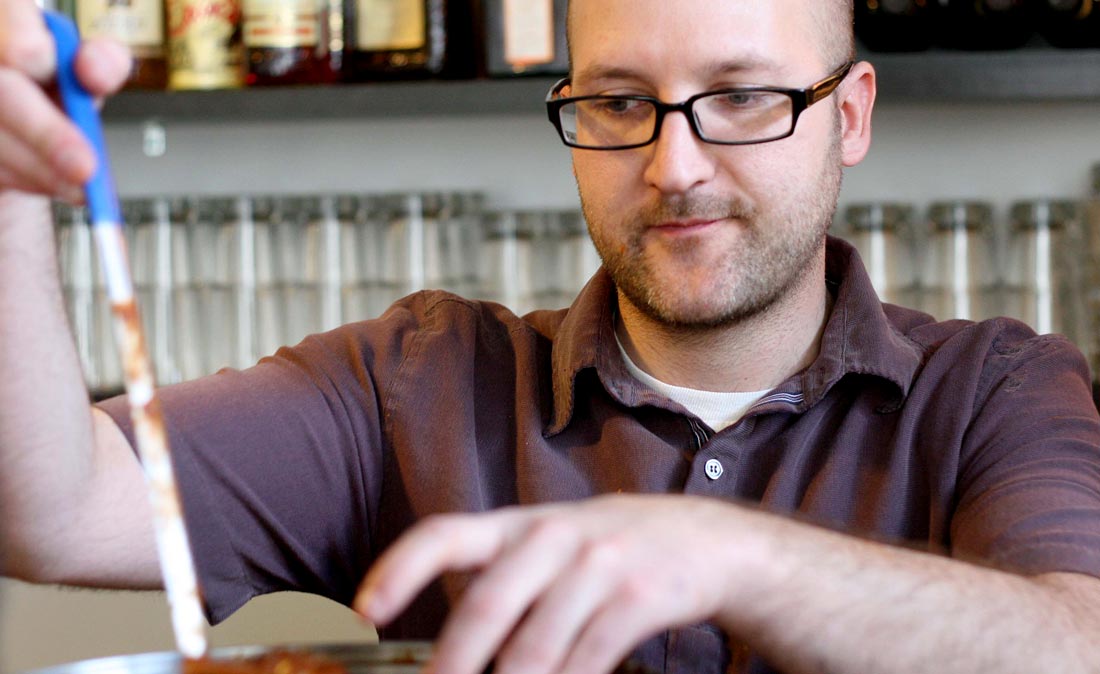 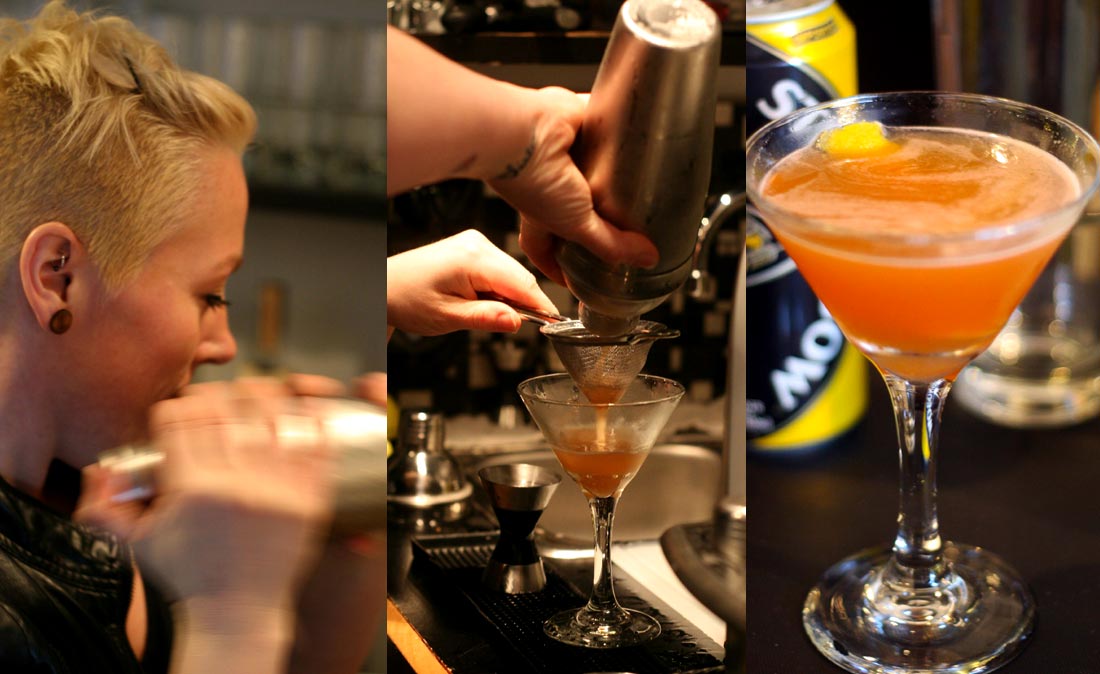 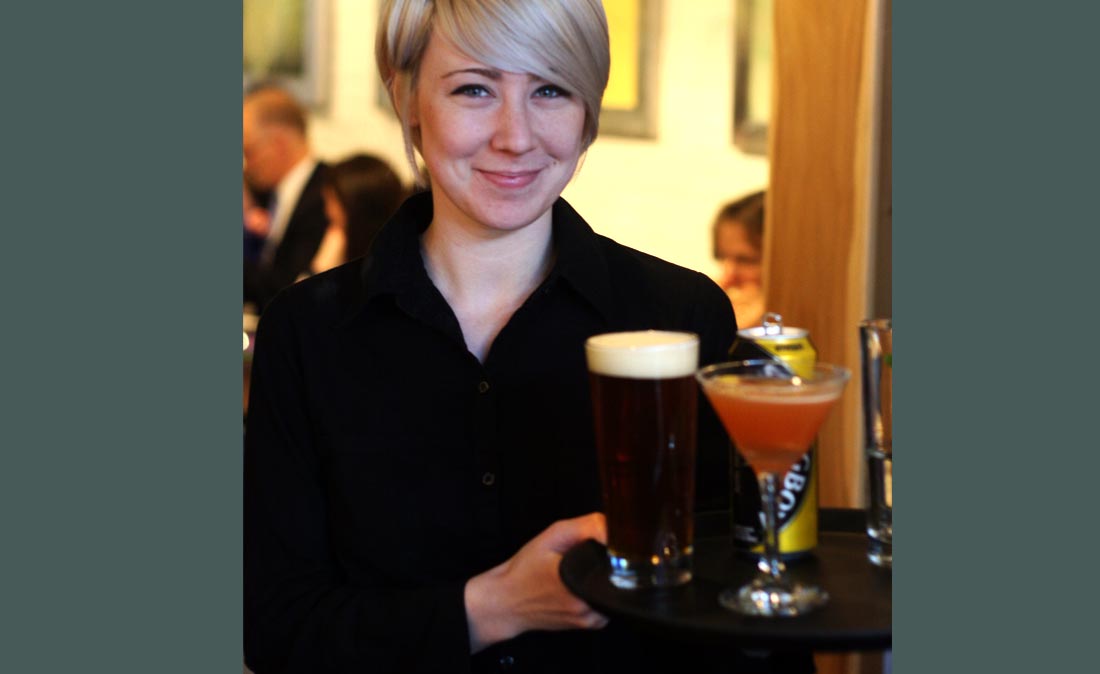 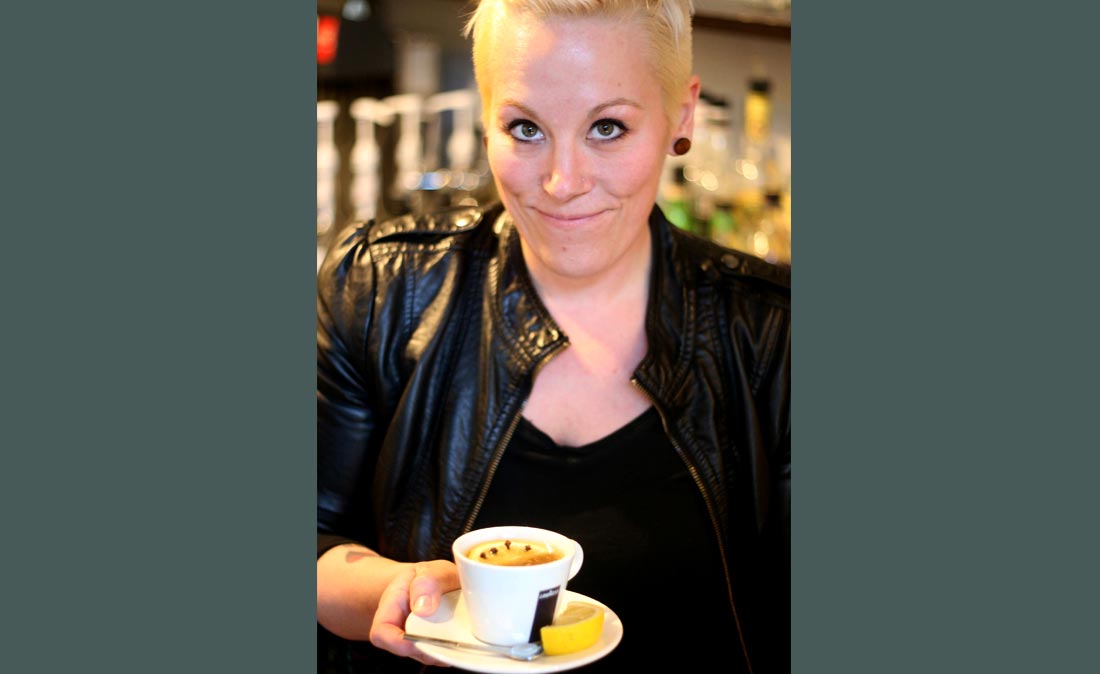 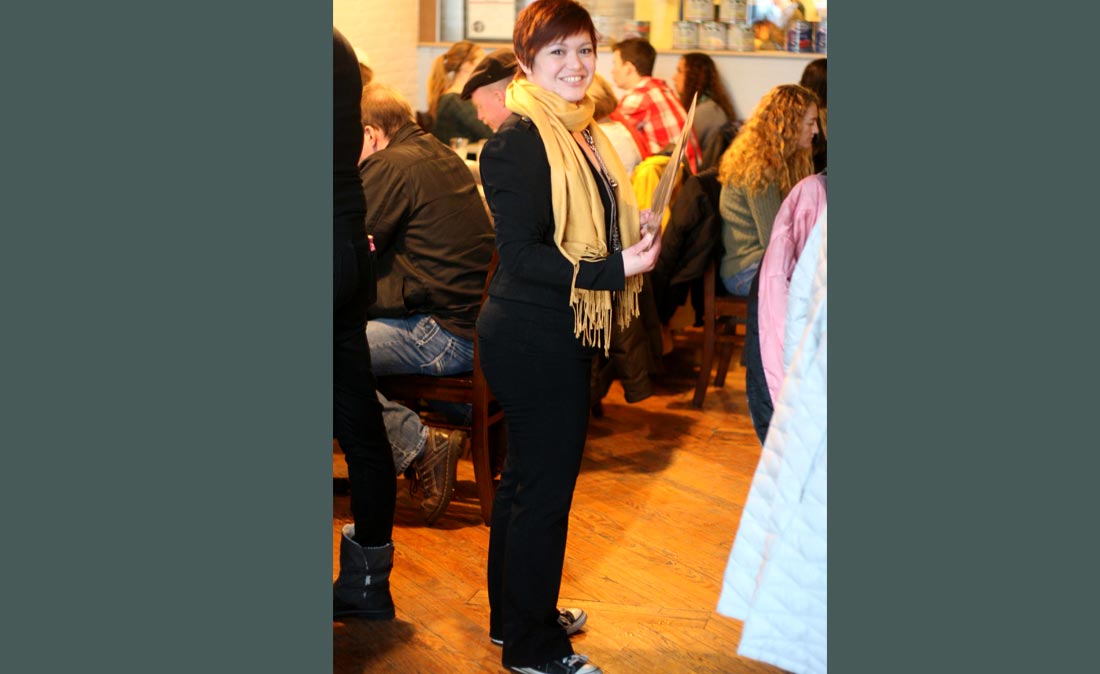 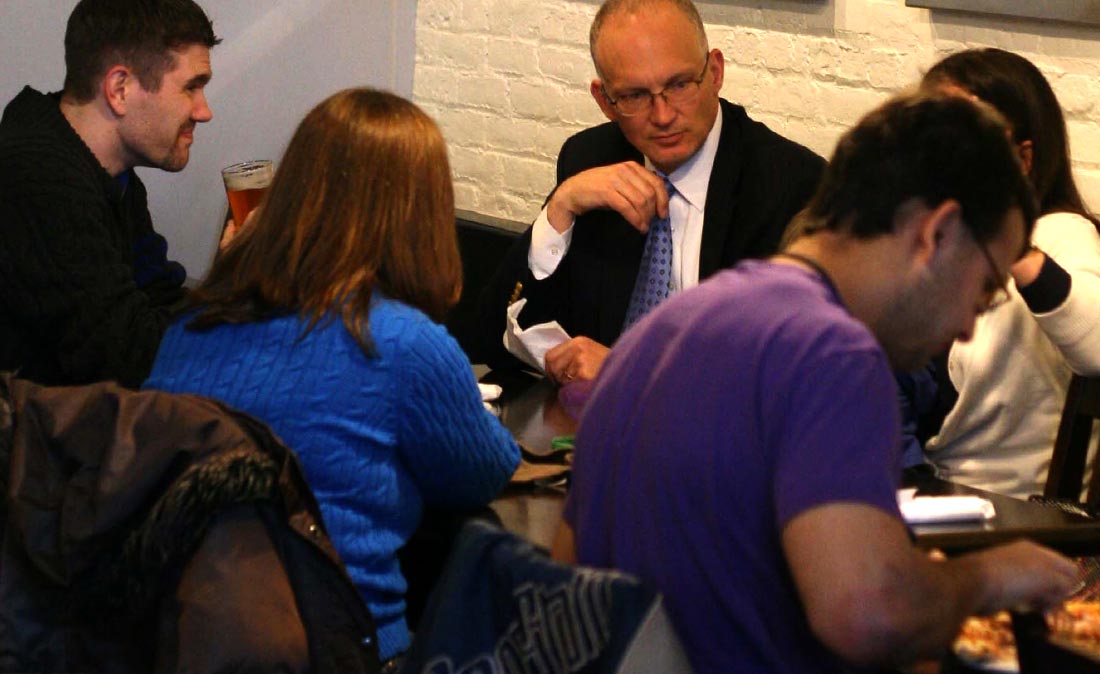 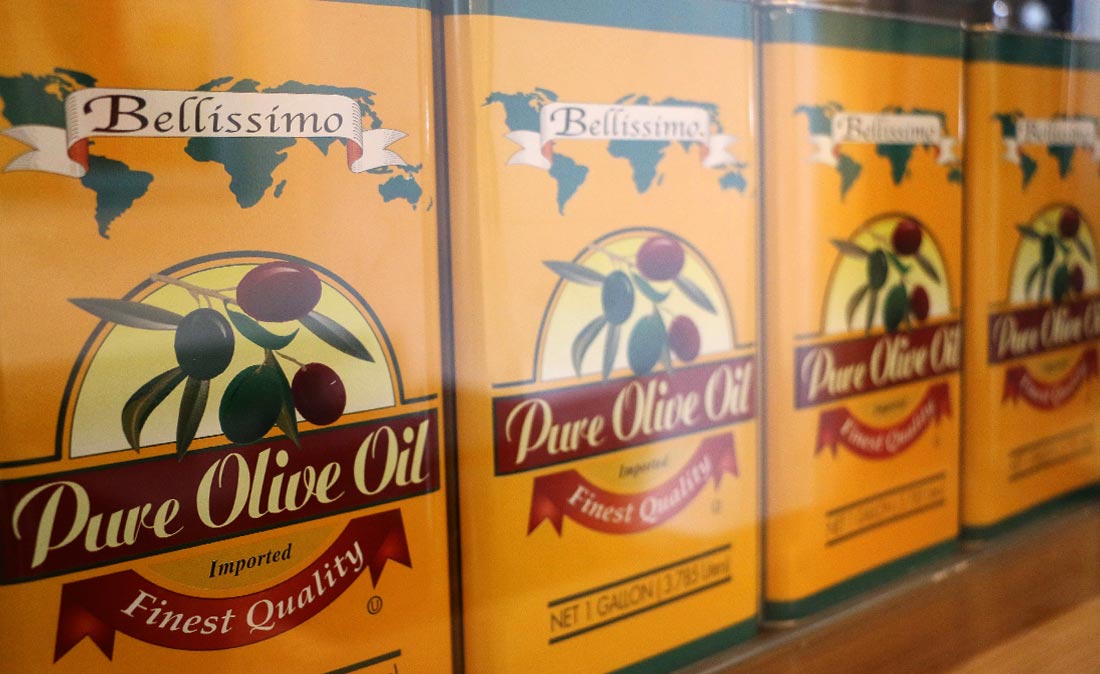 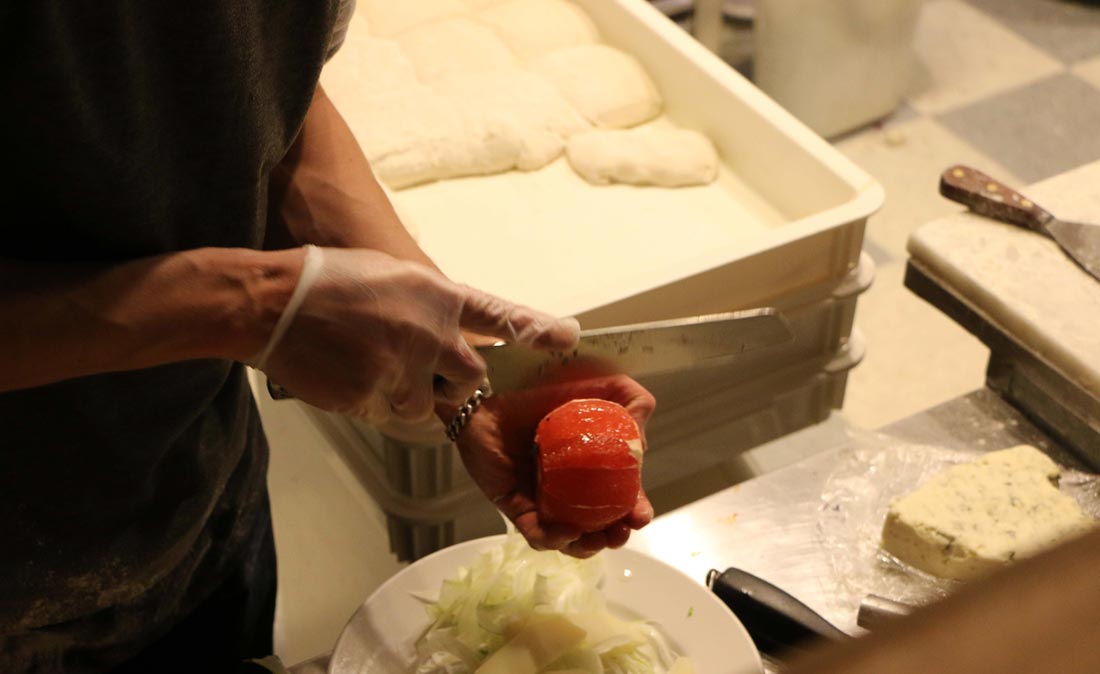 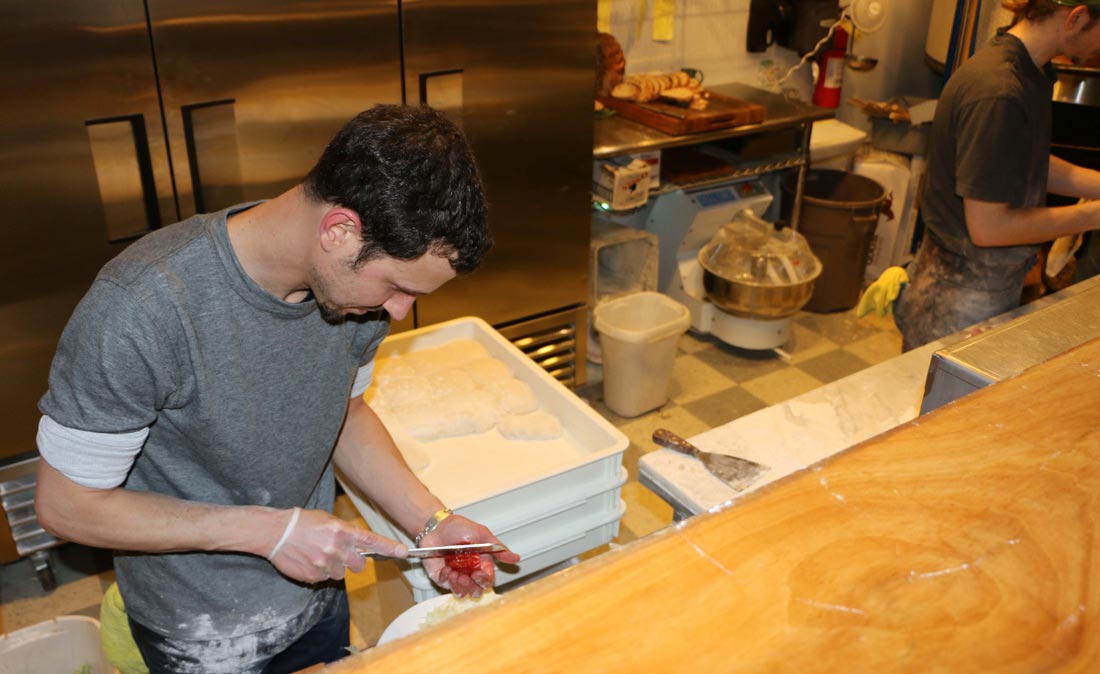 “The people,” Venturi said of why Goshen is a great place for the restaurant to be in business. “The community. Like, the most supportive community I’ve ever been around. For the most part, other business owners are friendly and willing to work with one another. I’ve never experienced that more elsewhere.”

“The community is tremendously supportive,” Pippenger said. “They seem very excited to support any new restaurant that opens downtown, and we’ve definitely felt that here.”

Asked for his thoughts on expanding the operation, perhaps to a larger location, Venturi focuses on the dining experience he wants to provide.

“I’m always afraid of overreaching and then sacrificing quality,” he said. “I know it’s frustrating for customers at times when there are long waits. But then you start to get too big and then there won’t be a long wait because no one wants to go there once the quality suffers. That’s my biggest concern, is making it manageable – making sure we have enough people who really care and continue to make quality food and provide quality service.”