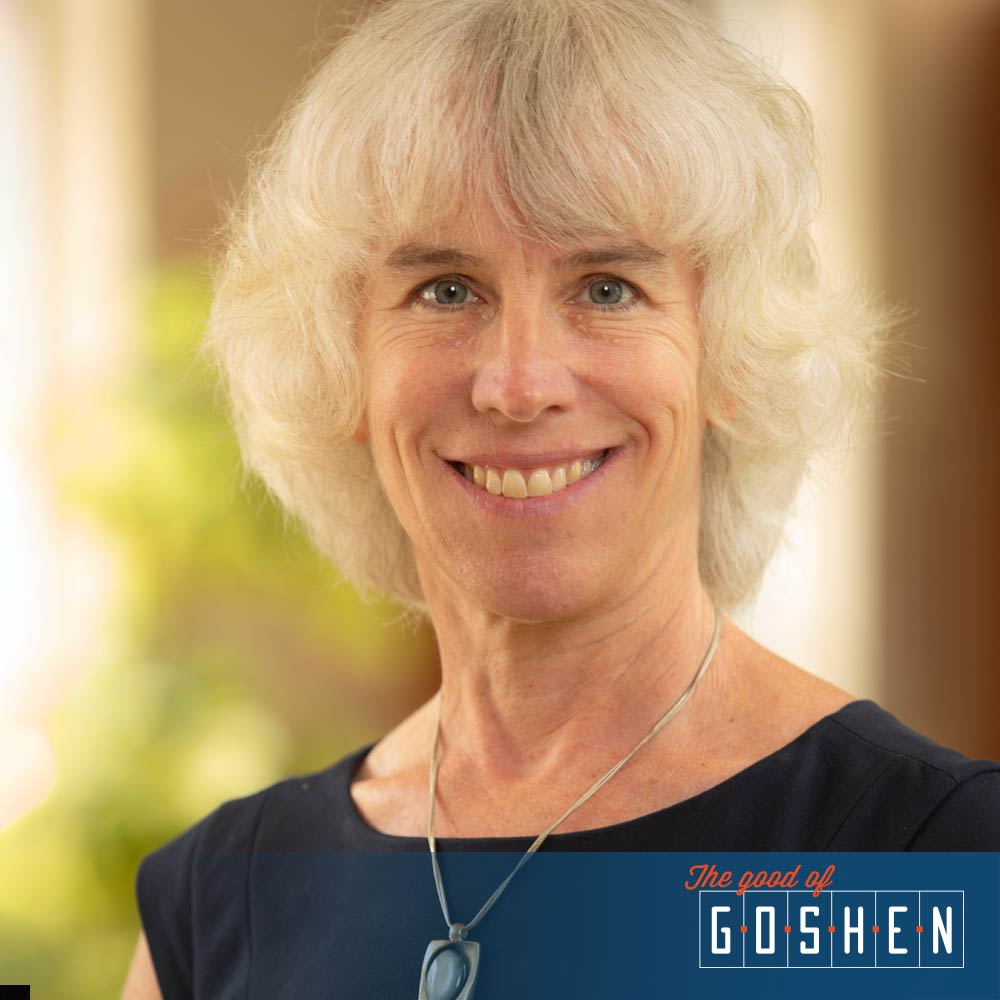 Center for Healing & Hope started as an urgent care for people who couldn’t access traditional health care venues, particularly the Hispanic community and people without insurance.

On April 1, we are moving into a medical facility on Lincoln Avenue between Interra Credit Union and Snyder Paints & Wallpaper. We’re really excited!

The pandemic impacted us like everybody else. There have been a ton of challenges along the way, but there’s been a lot of really exciting things, too. In the beginning of November, we were only offering rapid tests two or four hours a week, and the demand was just so huge. I put out a call to my personal connections saying, ‘We need your help. We have tests. We have patients needing to be tested. We have all the supplies. What we don’t have are volunteers to actually perform these rapid tests.’ And the response was overwhelming. People stepped up and said, ‘I can help. Let me know how.’ It was just a beautiful sight.

There were a lot of times when I was out swabbing, taking nasal samples, and I would just get into the habit of asking, ‘How long have you been waiting?’ It was very common to hear ‘three hours,’ ‘four hours.’ But it was never with anger and frustration. It was like, ‘Thank you for doing this. We know you’re doing your best. We’re so glad that you’re out there. We know that you’re risking your lives to do this.’ Even after waiting three or four hours, people understood that it was an unusual situation and that we were trying to adapt as quickly as we could to handle the demand.

Executive Director Missy Schrock and I didn’t know each other – she had just come on a week or two before this all started. But we got to know each other quickly and dug in. It was the combination of very complementary gifts and working well together on the fly. Neither of us could have done this alone. All of the staff at CHH were involved in various ways.

Center for Healing & Hope lets me combine a lot of things that I’m passionate about. I love medicine. I love the challenge, the intellectual puzzle-solving part of it. I like helping people. I like having those one-on-one conversations. I’m somewhat of an introvert; I don’t like being in big groups and doing big presentations, but I like the one-on-one with people. I have nurtured my ability to try to speak Spanish over my career, and I get to do that. And people are so appreciative of being able to try to explain themselves in their native language, so that’s been important. Also, trying to just ensure that people who have barriers can get the best quality of care.