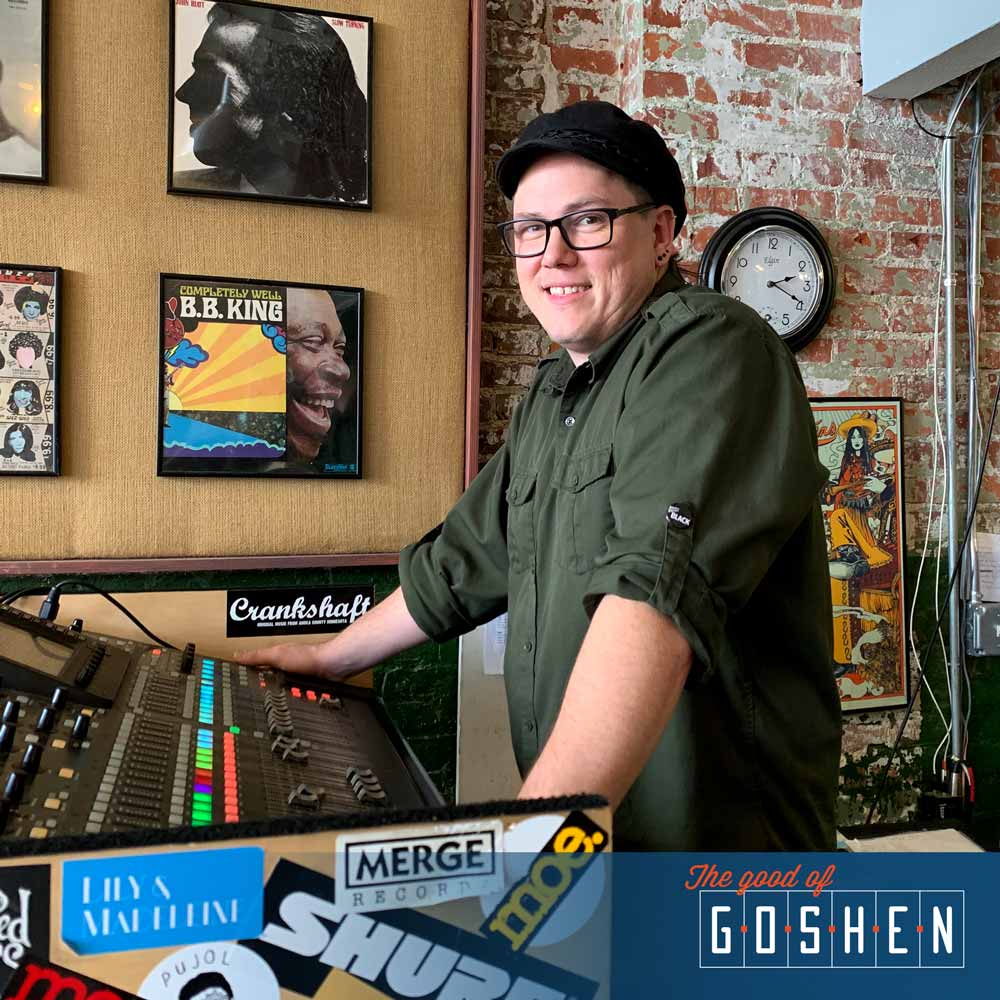 On a Saturday night in Goshen, the audience was part of the show – for posterity.

The Broken Lifters’ gig at Ignition Music Garage was doing double duty: It was both a concert and a recording session for the rockabilly/Americana combo’s live album. Providing support was Paul Erdman, who delivered an energized opening acoustic set.

Ignition wasn’t the only venue for live music that night, either. There was also a house concert at The Stoltzfus Manor, one billed as the official Goshen release show for Rich Ruth’s new album, “Calming Signals.”

In addition to regular sets at Ignition, the city’s music culture also includes concerts at The Elephant Bar, Goshen Brewing Co., and even in private homes. Add Goshen College’s Performing Arts Series and the Elkhart County 4-H Fair’s summer concert series to the list, too. 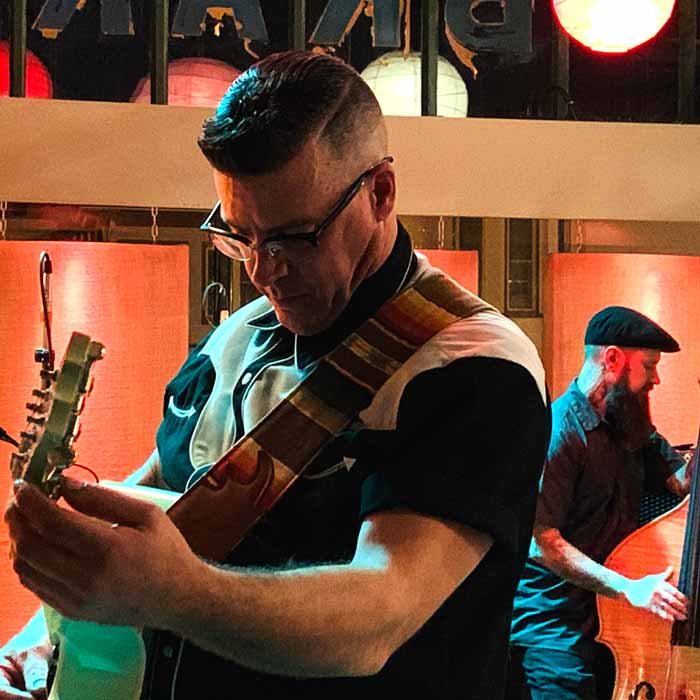 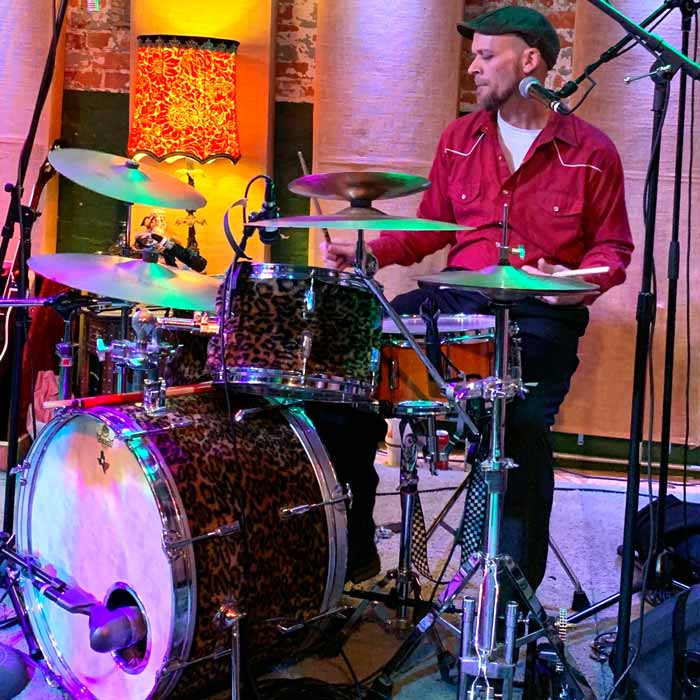 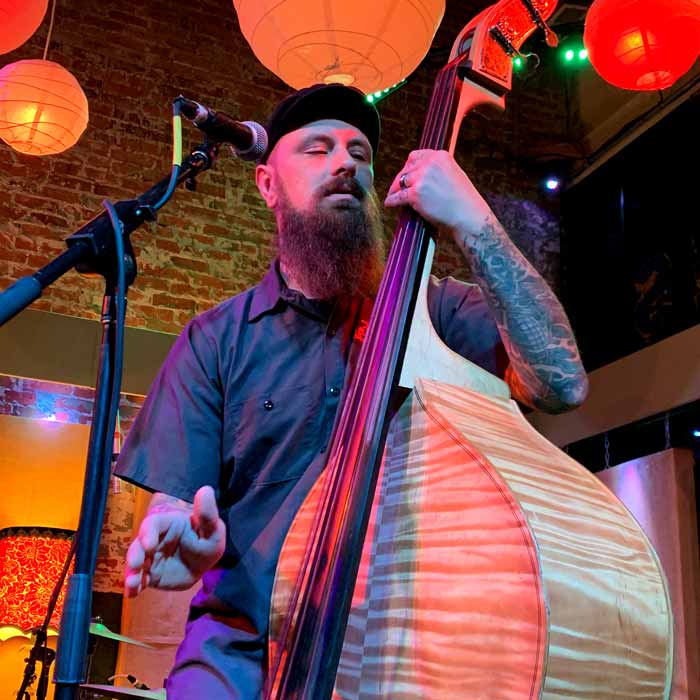 Nate Butler runs sound at Ignition fairly regularly. He was producing the Lifters’ Saturday night show that was being recorded off the console. In one way or another – performer, producer, etc. – Butler’s been part of Goshen’s music culture for close to three decades.

“I started playing music in my early teens,” he said. “I lived in Elkhart at the time but I had a lot of friends in Goshen. So my first bandmates, we actually used to practice in the early ’90s at The Goshen Theater.”

In Butler’s view, Goshen represents the live music scene well for the number of people who live in the community. He feels the venues have gotten better and bigger over the years, and the opportunities to play are better, too.

“I think we’re doing pretty darn well to be putting on as many shows as we are in this town,” he said.

“It’s a good problem,” he said. “It’s not a bad problem, where there’s not enough music. I wish things didn’t overlap, because you want shows to be as big as possible for the artists. But that’s OK.”

Hochstetler also contrasted present-day Goshen with its past.

“The only place to play was The Pub. Remember that?,” he said. “That was it. Now, just the fact that Goshen College has a Music Center, this place is existing, Elephant Bar has shows all the time, all the house shows that are going on, GBCo. It’s crazy. But a lot of people are sticking around Goshen who used to not stick around. It’s a cool place to be, where it used to be everybody wanted to leave.”