Peacemaking in Goshen and far beyond

Steve and Phil Thomas – The Good of Goshen 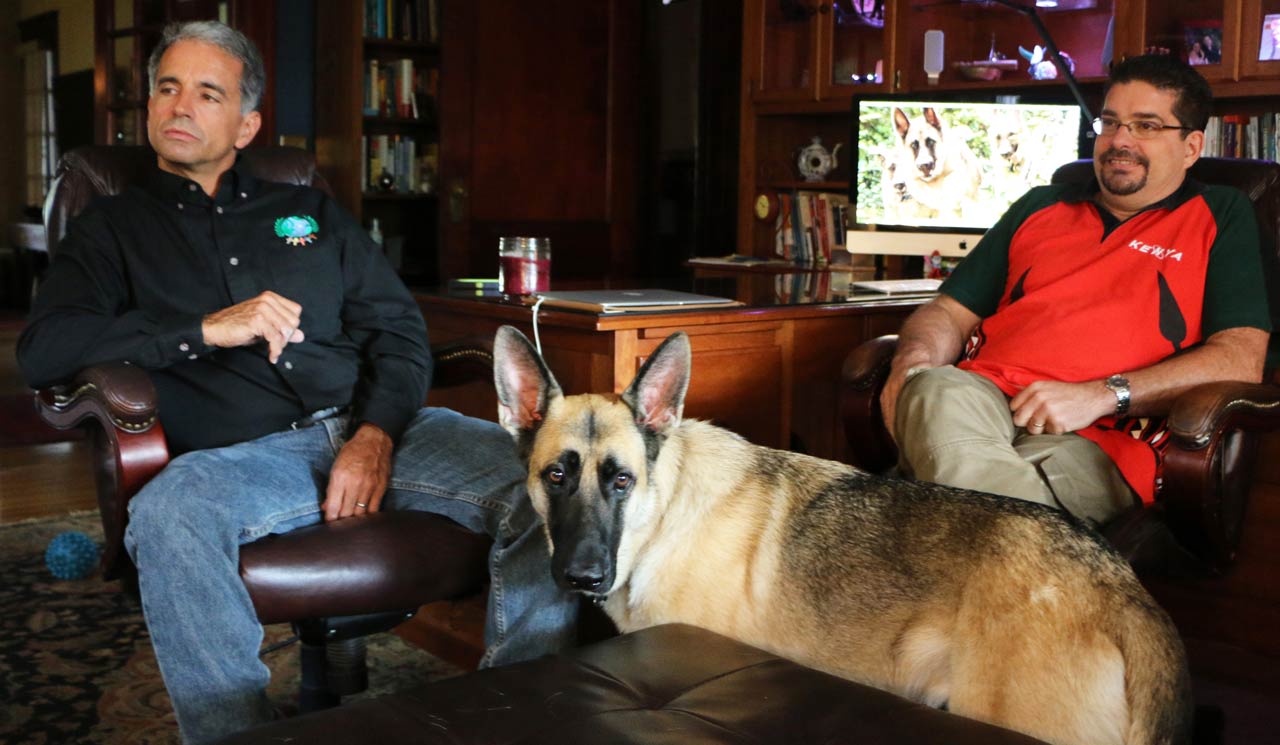 Steve and Phil Thomas are two brothers who have made it their life’s work to help people get along, both in the city of Goshen and around the world.

Since 2005, Philip Thomas (Goshen College ‘87) has been working as a senior consultant for multiple United Nations agencies, including supporting the U.N. Assistance Mission in Afghanistan and offering direct support to the president, prime minister and top leadership of the newly elected government in Somalia –all while calling Goshen home.

Phil and his brother Steve (Goshen College ‘86) have made peacemaking the focus of their lives and work, both also living in Goshen and teaching courses at Goshen College.

While much of Phil’s focus has been abroad, Steve has had a hand in helping hundreds of local kids resolve issues with one another nonviolently.

Empowering youth and adults to prevent violence and transform conflict.

We are mothers, fathers, business people, educators, immigrants and native born Americans who share the vision of a unified, thriving Goshen.

Oaklawn Psychiatric Center is a mental health and wellness center taking a holistic approach to mental wellness for more than 50 years in Michiana.

After serving as a pastor for 25 years, Steve stepped down in 2010 to partner with Wes Higginbotham to expand a project they had begun in 2000 called Peacemakers Academy The  program  uses martial arts to prevent violence and transform conflict by building self-esteem and respect amongst youths.

Through the years, Peacemakers expanded to hold programs at the Goshen Boys & Girls Club, Oaklawn Psychiatric Center, local schools, churches and  opened a flagship studio in downtown Goshen , helping a variety of local youths learn how to handle bullying situations or other tough circumstances.

While the Thomas brothers grew up just outside Goshen, Phil and Steve both moved away for a time, returning to Goshen to raise their families. They both noted that they were drawn to return to Goshen for a number of reasons: the diversity of the population, the cost of living and how well-traveled and aware the community is, but mostly because of the care they see people provide one another here. 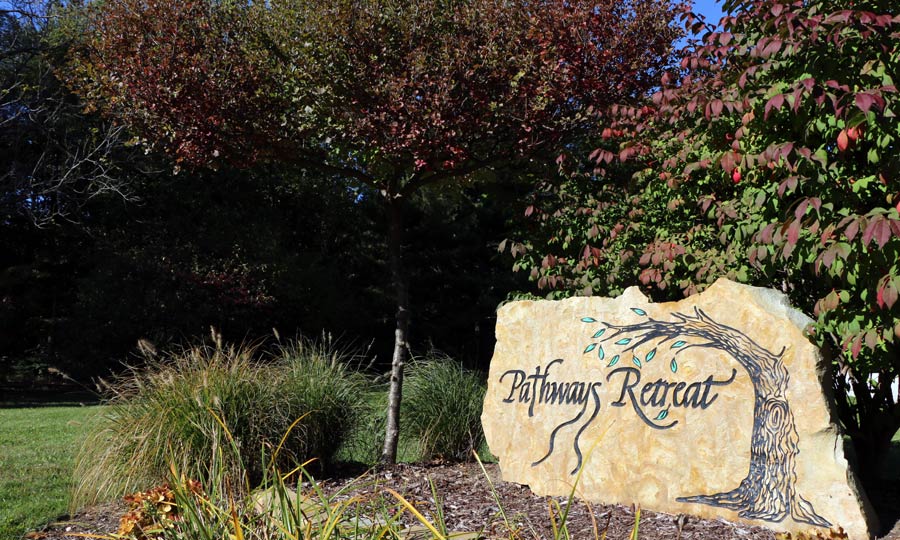 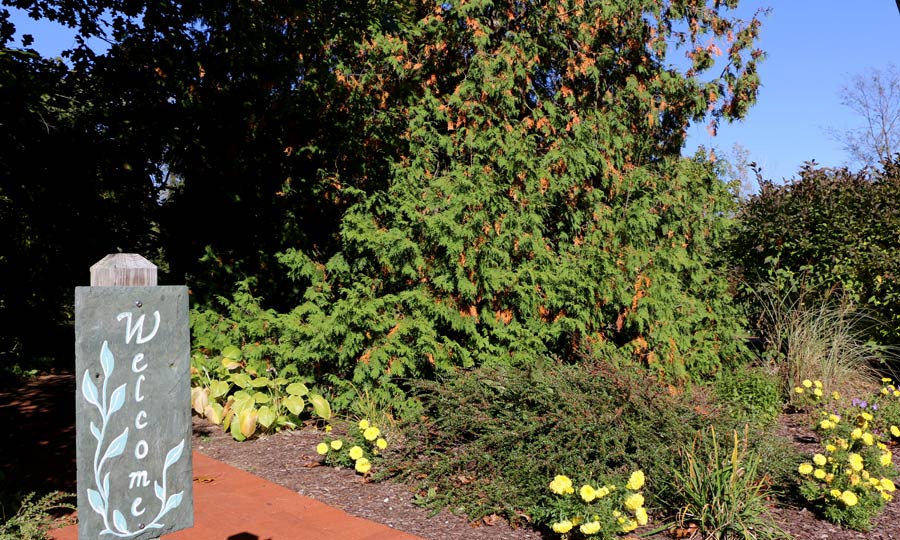 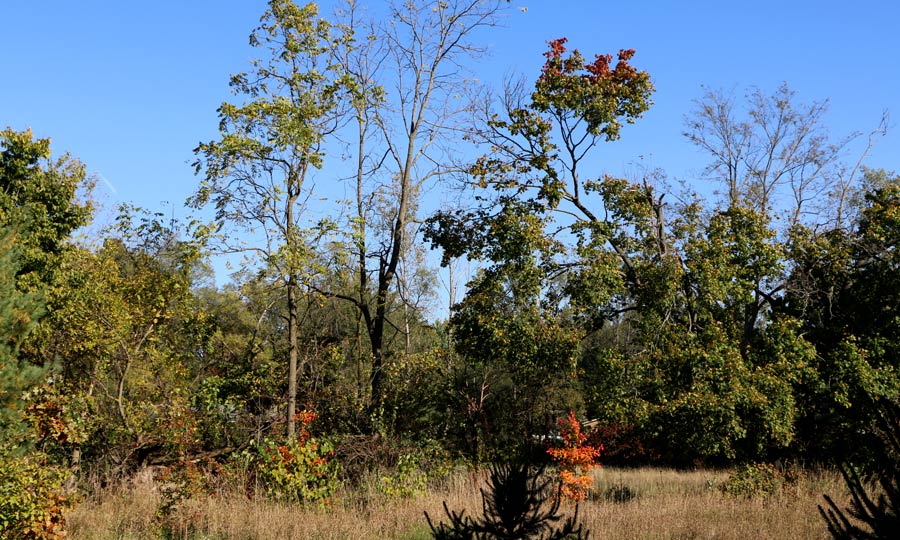 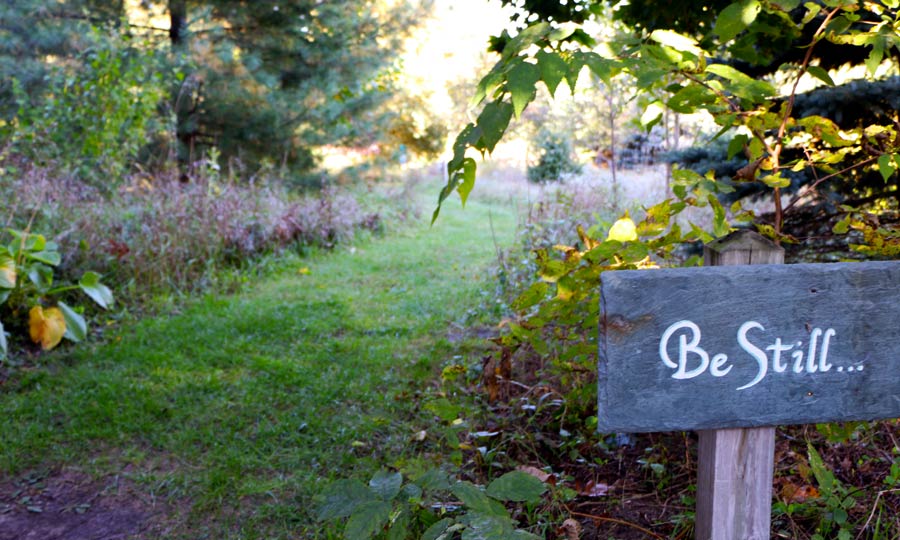 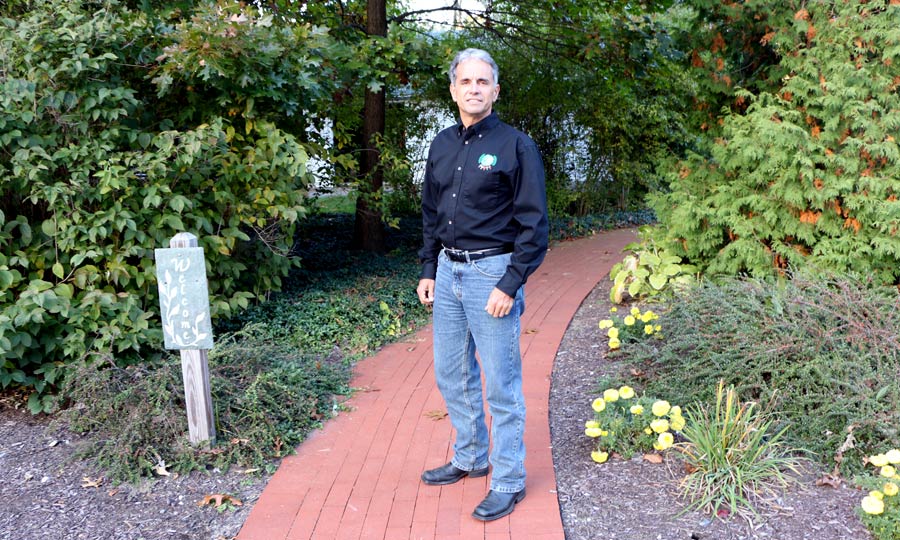 “One of our greatest fears is not being known, not only that but not seen. But here in Goshen, you’re seen all around.”

Phil is a primary advisor to the city of Goshen’s Community Relations Commission, a city council and mayor-appointed group that works to foster a climate of non-discrimination and equal opportunity.

“Just the fact that they have a commission is significant,” Phil said.

“The number of human services to care for one another for a city our size is phenomenal,” he said.

While Phil is continuing with his international work, Steve has returned to pastoral work and does peace education part-time along with work at Pathways Retreat, a spiritual retreat center his wife, Linda Lehman Thomas (Goshen College ‘87), and he helped start. And, of course, Steve continues to be a part of a community he loves.