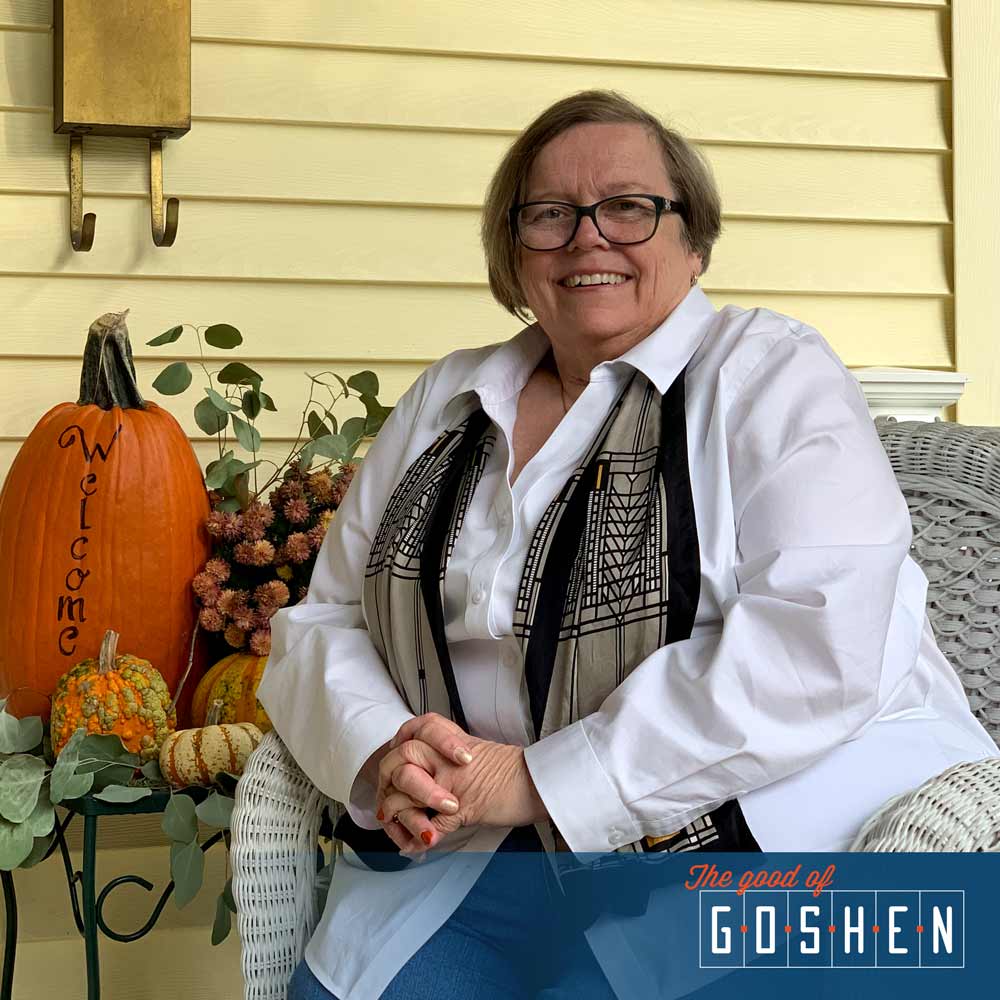 My grandmother always worked the polls, and I admired my grandmother for a lot of things she did. She was a very quiet, religious woman, but also wanted to do something for her community: her civic duty. When the opportunity came almost 30 years ago, I started out volunteering. Like my grandmother, I always felt like it was my civic duty.

That was when we had precincts. There used to be 117 precincts, and they would put two precincts together at Shanklin Park. That was really a lot of fun working there because you could see all your neighbors and check up on how people were doing at least twice a year.

I’ve only ever not worked one voting cycle in the last 28, 30 years. They forgot to call me. It was probably about six or seven years ago. Being at the polling place by 5 a.m. can be a chore and I thought, ‘Well if they don’t need me that bad, I can sleep in and get up at a regular 7 o’clock instead of 4:15.’

My actual title has changed over the years. When I first started working at the polls I was a judge. And then they changed that title to sheriff. Just this voting cycle, they changed it to facilitator.

The facilitator is the one who greets people and checks their IDs as they first come in. Part of our responsibility is to get the voting machines up and running. We make sure the voting machines are clean, and that nobody’s left any debris or paraphernalia on them. We assist the supervisor whenever necessary.

Another thing facilitators do is make sure that people don’t come in to ‘the chute’ – which is a 15-foot radius from the front door – wearing any political items of clothing, hats, earrings. Most people don’t know that is a Class D felony punishable by up to a year in jail and a $5,000 fine.

I’ve actually had to ask somebody to go back to their car, turn their t-shirt inside out, and come back.

I recommend being a poll worker, especially to those who might be recently retired. It’s a long day, but it’s worth your while financially. You get paid a stipend; it gives you a little Christmas spending money. Being a poll worker is a way to give back to your community, and you make friendships. It’s a good way to see your neighbors and do your civic duty.