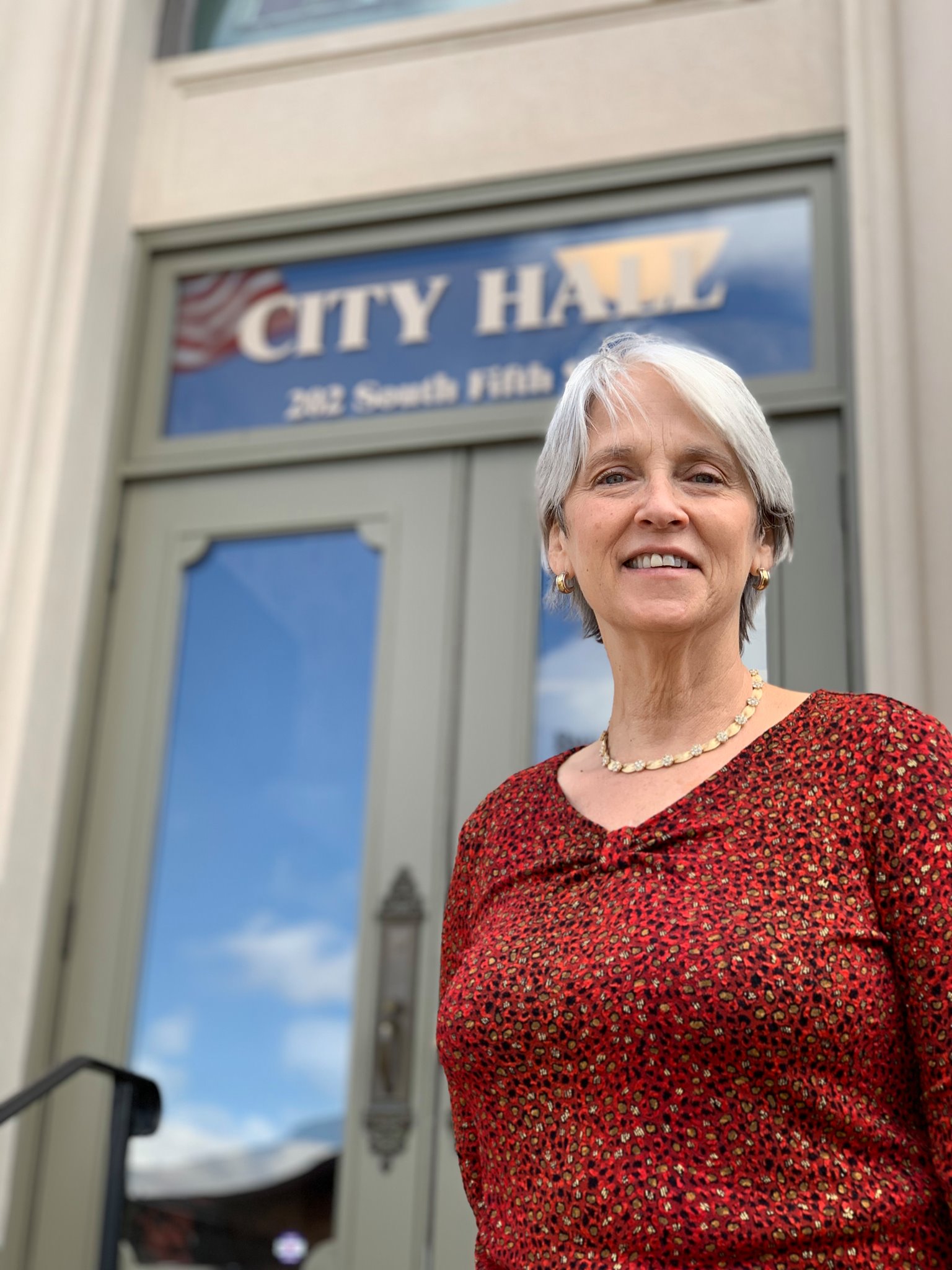 It was a busy day on the phones.

Right around 3 o’clock, I got a call from a grandmother who lives in Elkhart. Driving restrictions were already in place. She’d gotten a call from her daughter: For three days, they had not had a refrigerator that was working. The landlord would not call her back. They were at a point of losing all of their purchased meats. The mother was trying to advise her daughter, but they really didn’t have access to transportation and things like that. And they have six small children.

The grandmother was crying. She was panicked. She’d called several organizations – anybody she could think of – and they told her to call the mayor’s office. She explained the situation and I told her, “I really don’t know what I can do for you.” I asked for her number and said I would call her back.

Nobody was really in the office, department heads or anything, and I was thinking, “What can I do for this lady?” I have grandkids. I didn’t want these kids to be without meat and protein and things.

I Googled where the appliance stores are, and the first one that popped up was North Side Appliance. I called and explained my situation to try to help this family, and asked if they had something – a scratch-and-dent, a trade-in – they’d be willing to negotiate with me on. A manager called me back and we talked about it and she said, “I have just the thing you need.”

She said, “I’ll tell you what I’m going to do. I’m going to split it with you. I want to help this family as well.” And so we split it, $75 apiece. I thought it was a great deal.

I called the young lady and let her know that she would have her refrigerator, and I called her grandmother as well. They were just so pleased and overwhelmed with joy and knew they were going to be able to feed their family. They did have to replace quite a bit of meat, but at least they have a refrigerator.
-Tracy Eggleston Scott

“I couldn’t be more proud of Tracy,” said Goshen Mayor Jeremy Stutsman. “This is just one example of how our city employees are going above and beyond to help Goshen residents during this challenging time.”