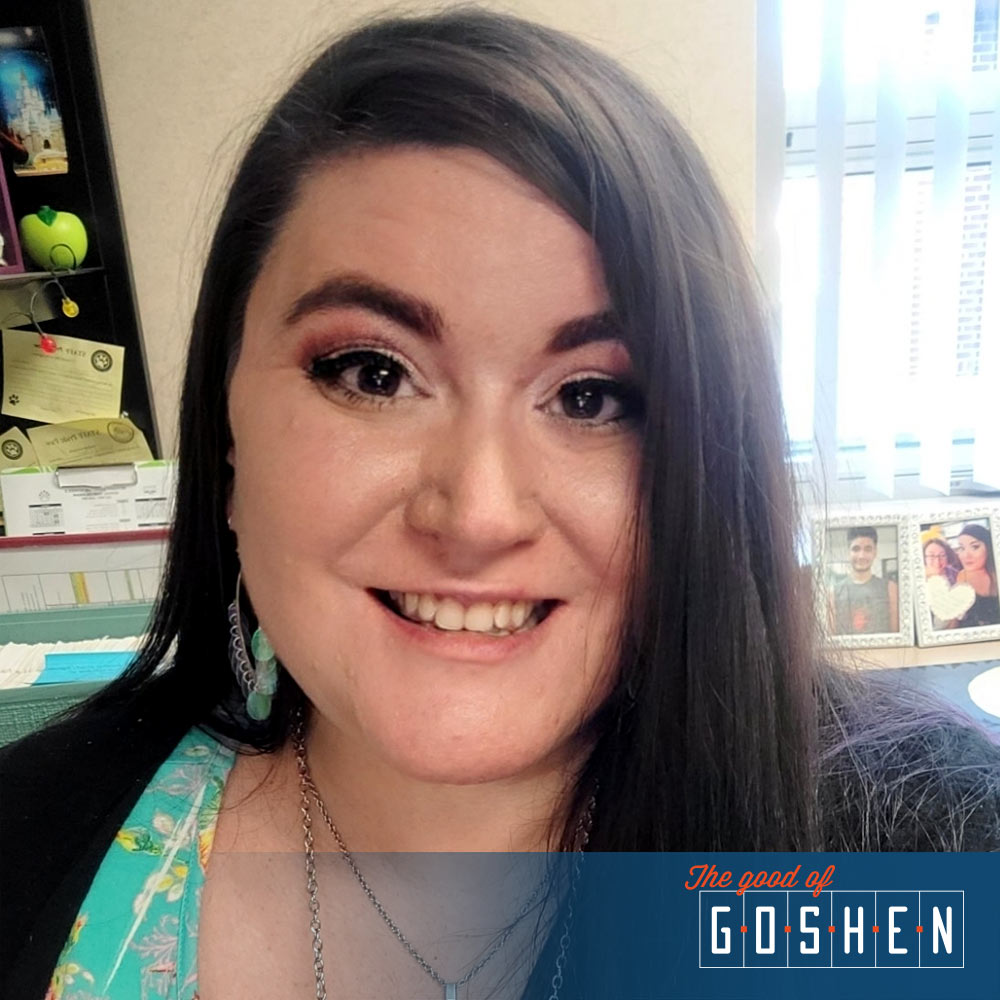 The Kid Mayor program is for Goshen fourth-grade students. It’s going to be for all fourth-graders, including Goshen Community Schools students and our private school and home school learners.

We are piloting this to the fourth-graders at Model Elementary School this school year. We’re doing it on a small scale so we can work out any bugs. Next fall, it will be for everyone.

Students will have the opportunity to run for this position. They will make a video of three minutes or less where they get to introduce themselves, and they will have chosen an issue that pertains to Goshen. Something small, nothing super huge or earth-shattering. They have to come up with a way that they can improve or fix the situation. They will present that in the video, too. The solution has to be something that a fourth-grade student can accomplish.

The students will email the video to us, along with an application and a picture of themselves. We are assembling what we’re calling the Community Committee that’s made up of people who live or work in Goshen. That committee will review all the videos, and the top five videos get to be the top five finalists. We will show those videos to all the fourth-graders in Goshen.

Their videos are due on April 19. We will vote on April 30. By the beginning of May, we will have a Kid Mayor.

The kids seem pretty excited about it! One of them actually asked if they would have to move into the City Council building. We explained that it was not like the White House.

We’re actually going to pick the top two or three finalists after the Kid Mayor, and they’ll create a little committee, a mini City Council if you will. I don’t know that that’s going to happen during the pilot because we’re on a shortened time period. But next year, when we’re full launch, we’re thinking that Mayor Stutsman can give that mini City Council an issue. They will get to meet once every other month or so and brainstorm that issue and think of different possible solutions. We’re hoping they’ll be able to present those solutions at a City Council meeting.