Mary Short • The Good of Goshen 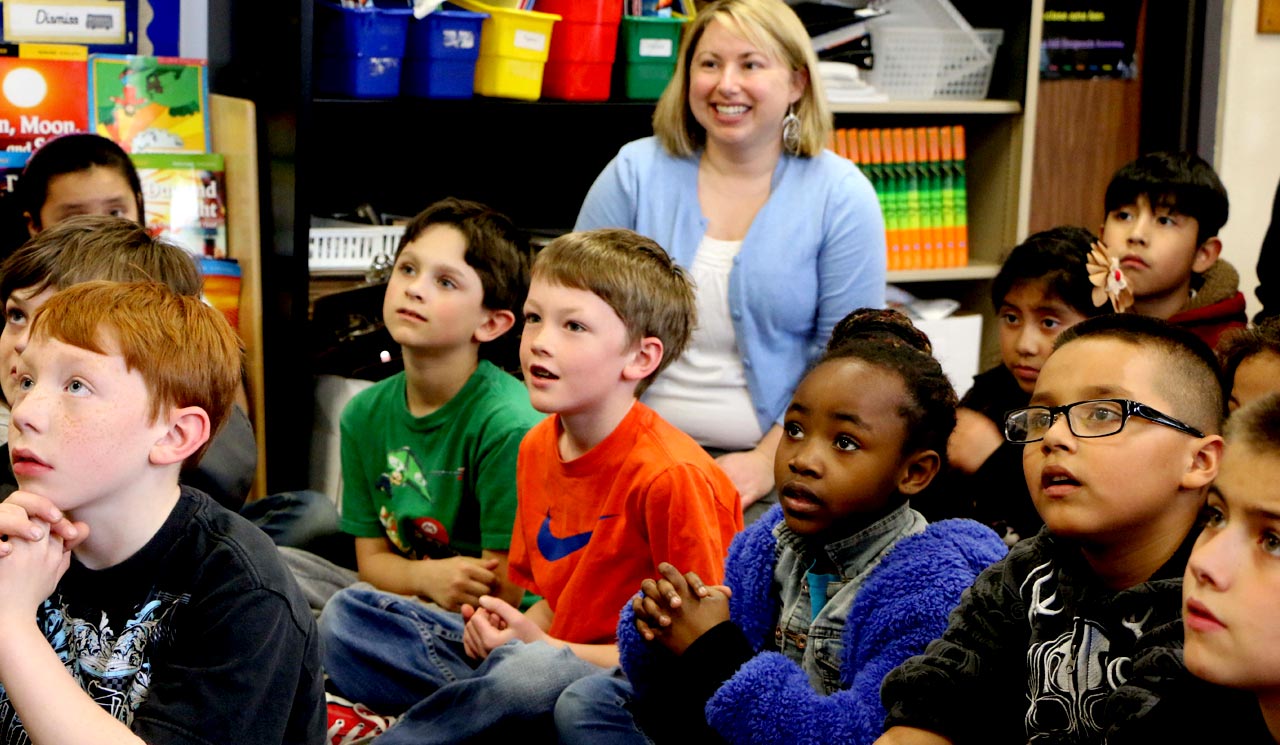 When Mary Short (GC ‘03) saw her students enjoying science and wanting to spend more time on the subject, she took it upon herself to give them what they wanted.

With the help of another teacher, Suzanne Miller (GC ‘11), Mary started Parkside Elementary School’s science club, a weekly time for students to get together, experiment and enjoy a little extra science.

After getting the go-ahead from Parkside’s principal, Mary and Suzanne began forming their science club.

They would generally start with some teaching, then do hands-on activities. They would also show videos from time to time of professionals working in different science-related jobs. 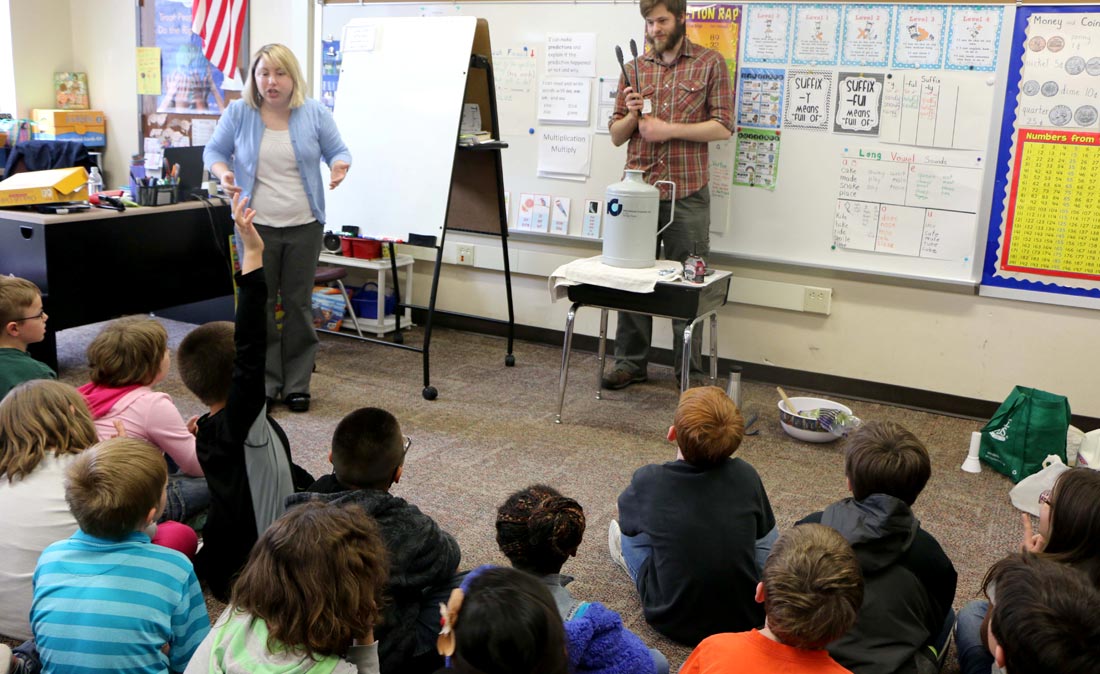 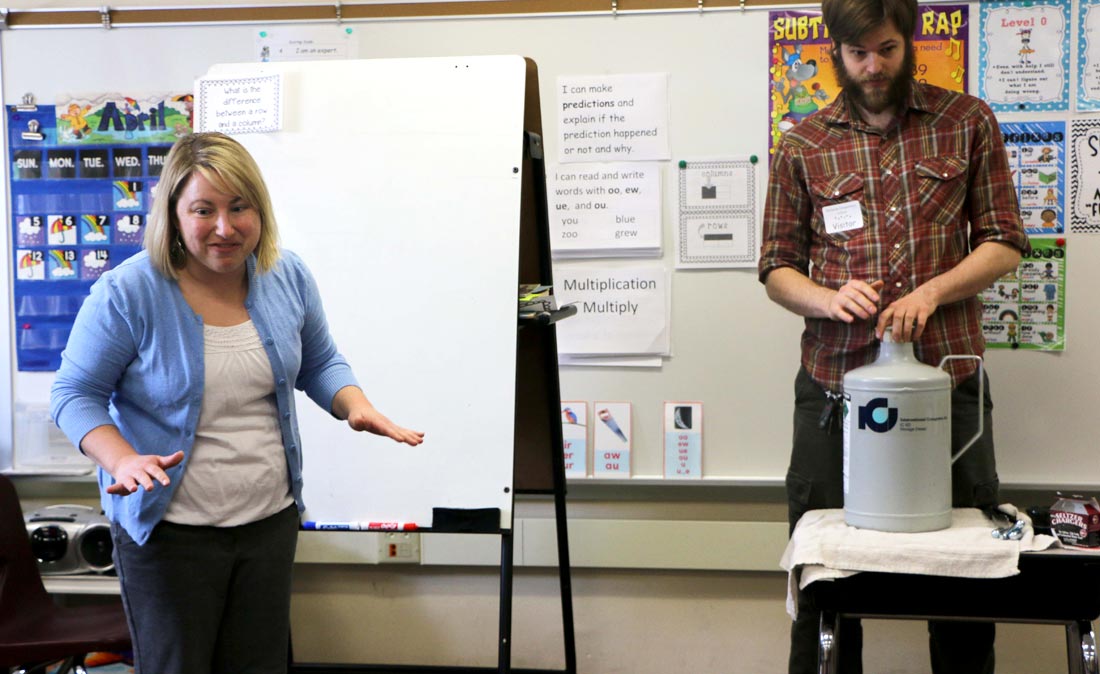 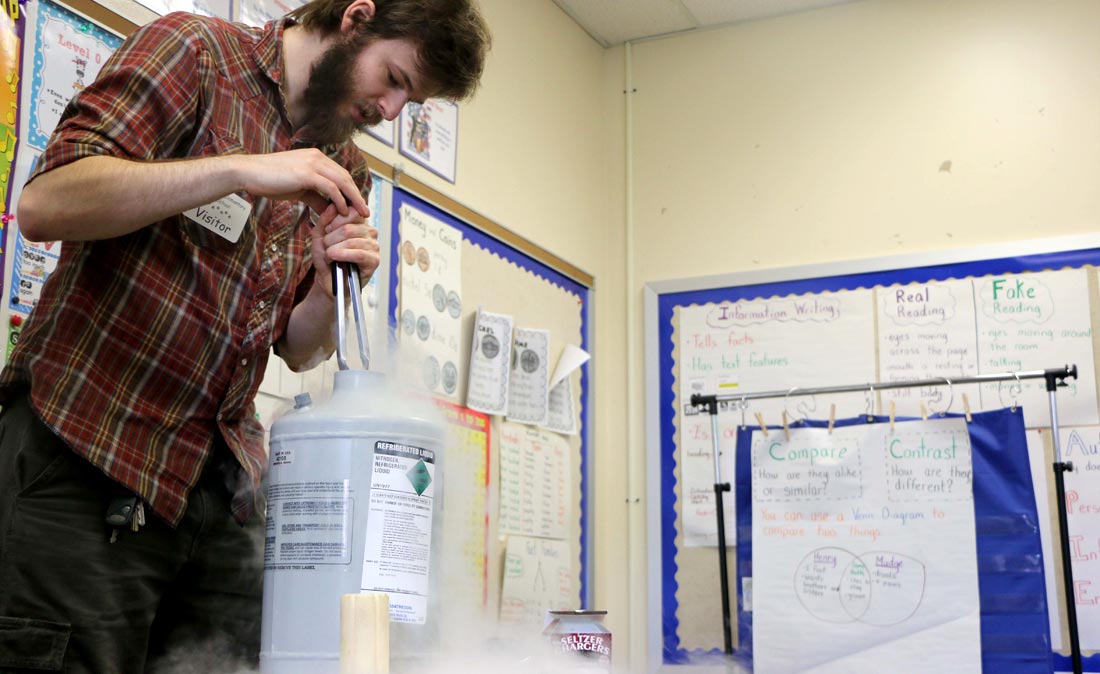 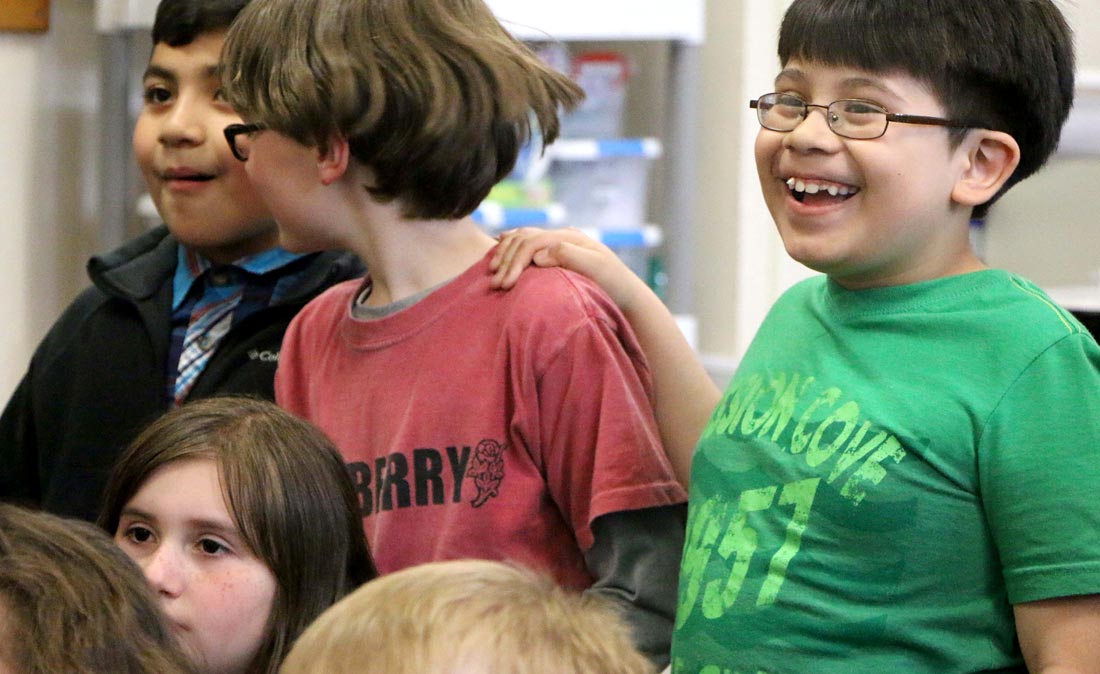 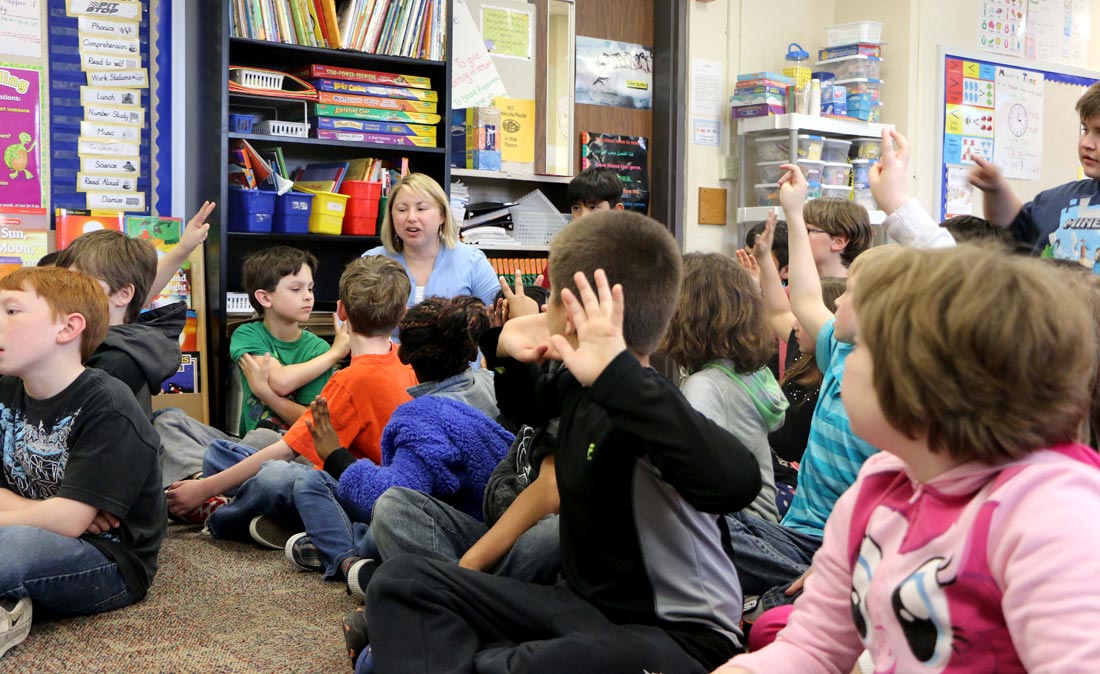 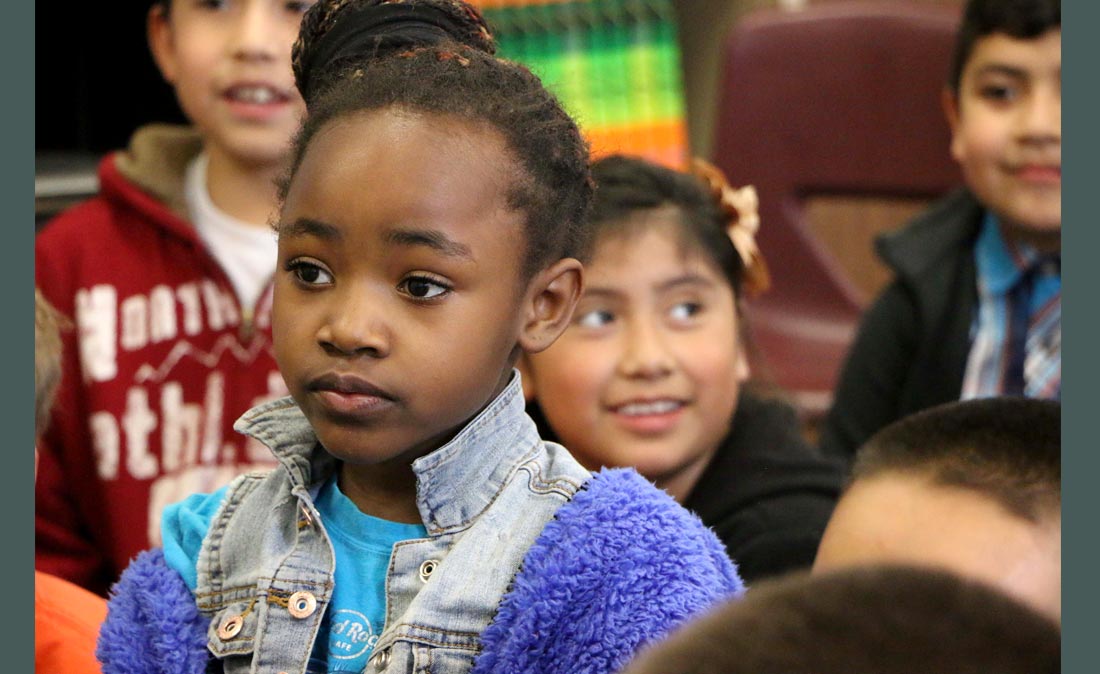 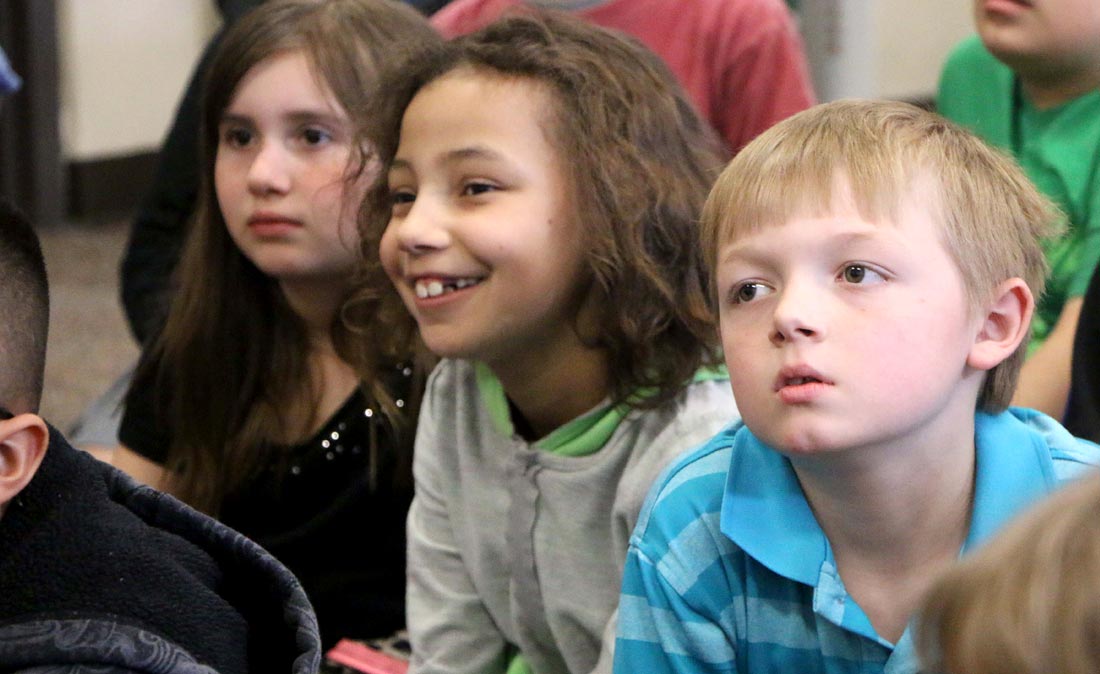 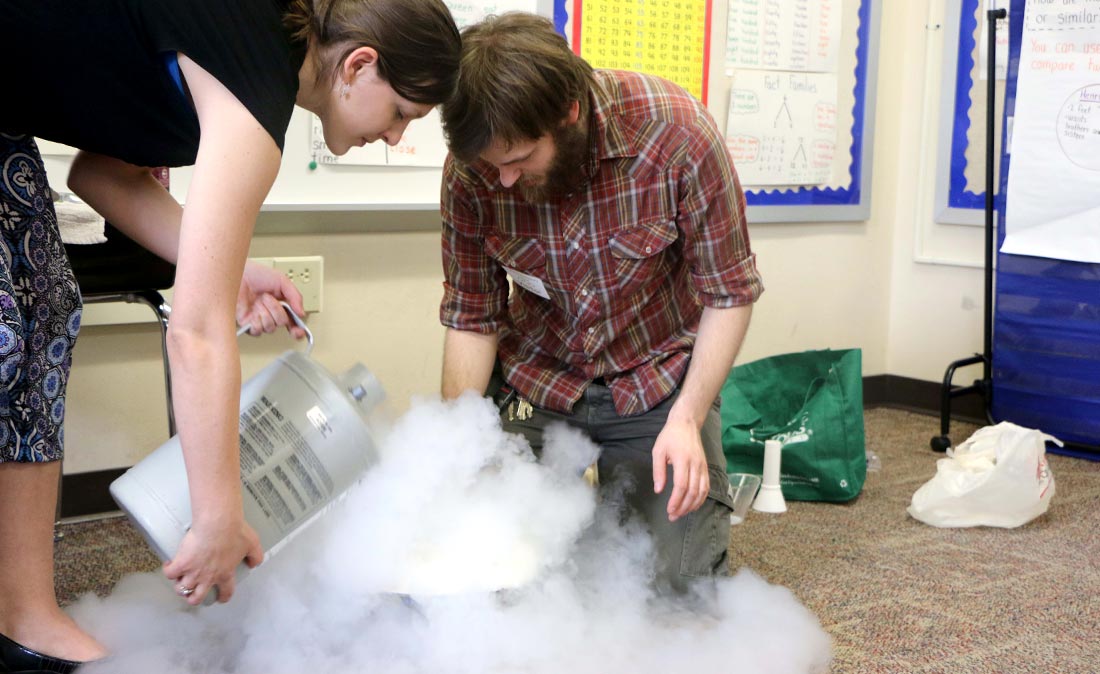 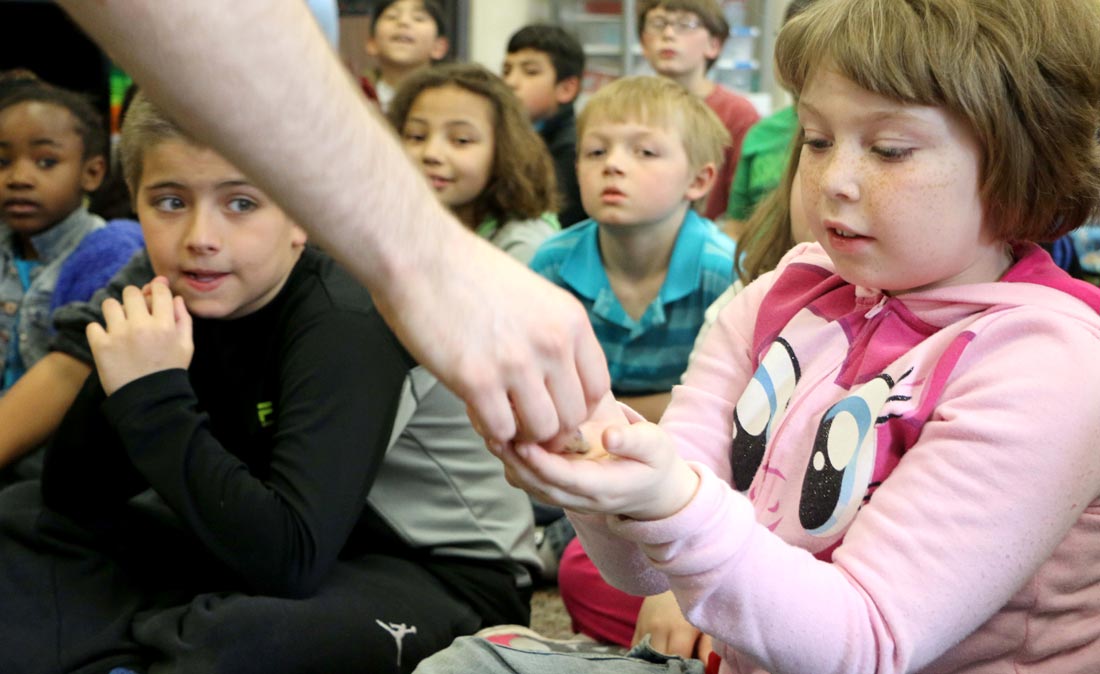 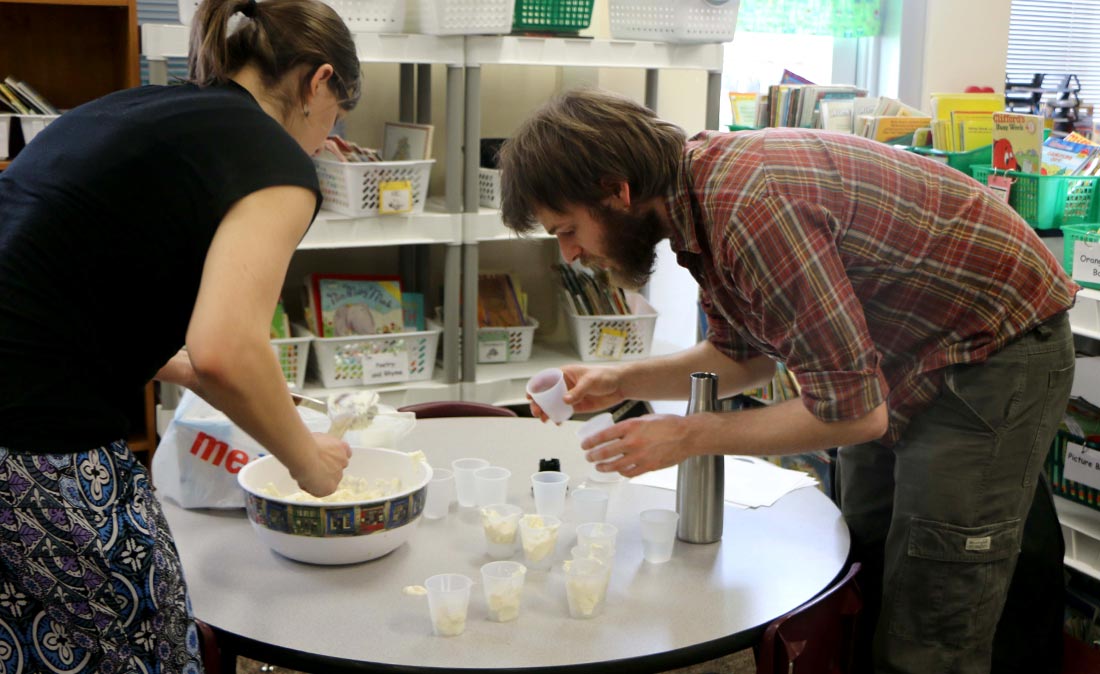 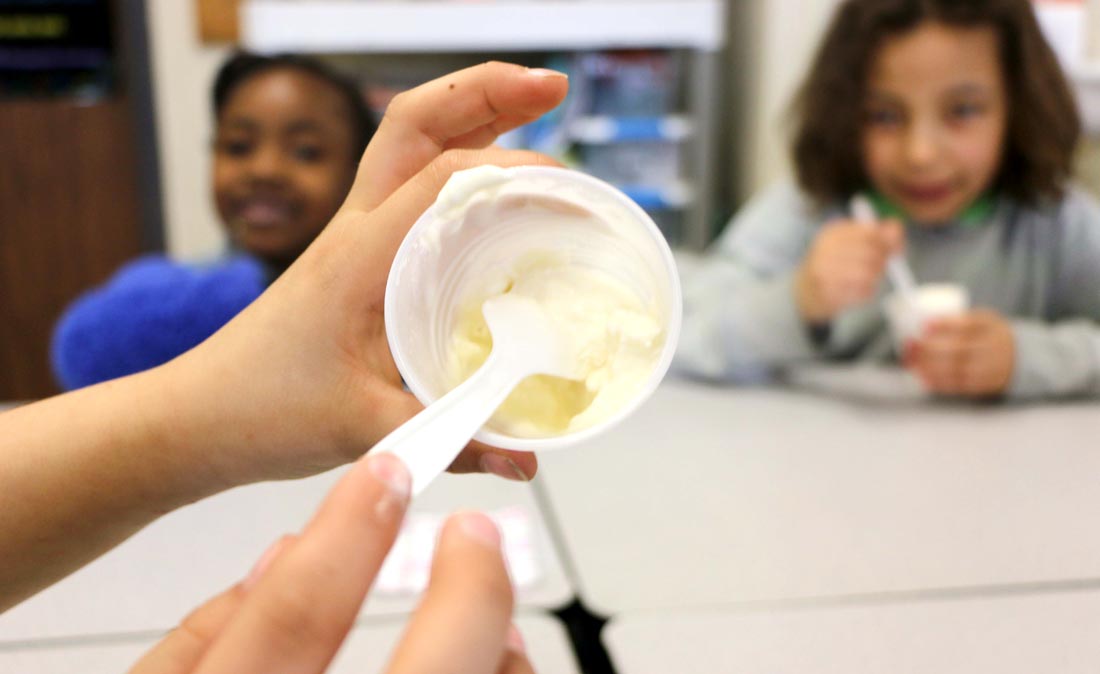 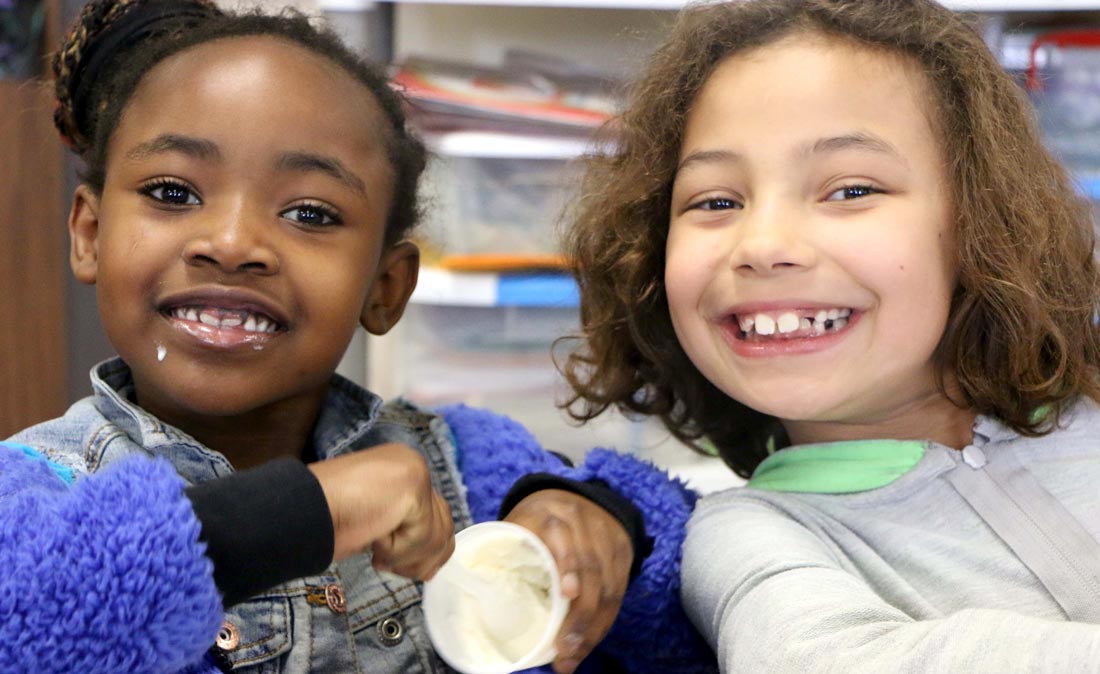 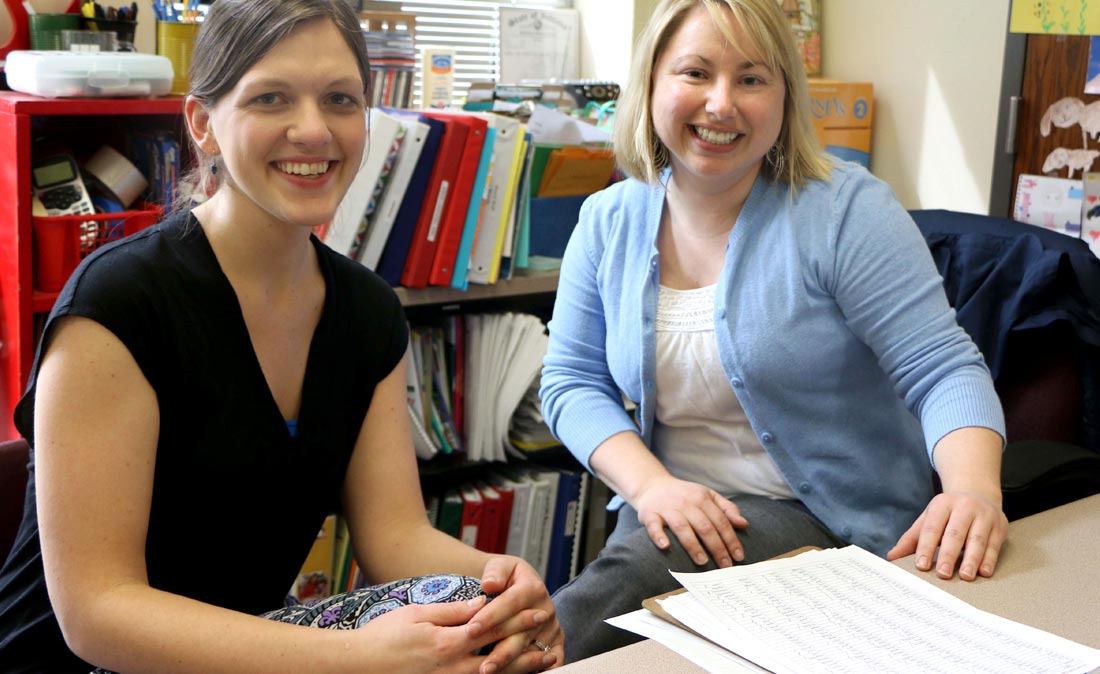 “I never really saw myself as a science person,” Mary notes, “but when you teach science, you get to know it better. Our world is such a fascinating and interesting place and I want our kids to see themselves as scientists.”

During the first meeting of the science club, the group got to see what would happen when different items were frozen with liquid nitrogen and how they could then be broken apart after being frozen. The club ended by making ice cream using the liquid nitrogen. Another time, the group enjoyed root beer floats while talking about solids, liquids, and gas — all three present in a root beer float.

Many of their activities had to do with dealing with the states of matter, but they also experimented with aerodynamics by folding paper airplanes and with oxidation and reduction by experimenting with copper pennies. 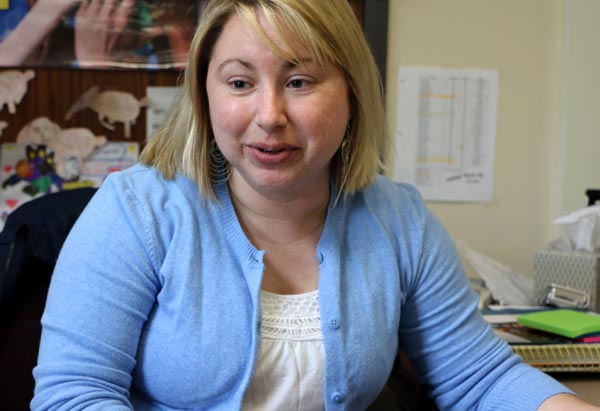 “Our world is such a fascinating and interesting place and I want our kids to see themselves as scientists.” 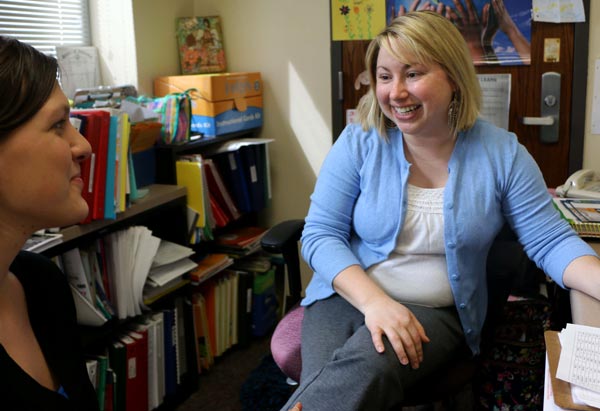 “[Teaching] is nice because it’s an occupation and you can also view it as a service.”

Mary and Suzanne had intended to limit the club to 20 second-graders, but, in the end, had almost 30 students wanting to join. They welcomed them in.

Science club was a hit!

One mother in particular shared with Mary how much her son had enjoyed science club and would talk every Monday evening about everything they had done and learned.

The Goshen School Board also thanked Suzanne and Mary for their work with the science club at a school board meeting.

Mary didn’t start the science club or become a teacher for the attention, though.

Teaching “is nice because it’s an occupation and you can also view it as a service,” she says.

Mary is gearing up to organize the club this spring for this year’s second graders.