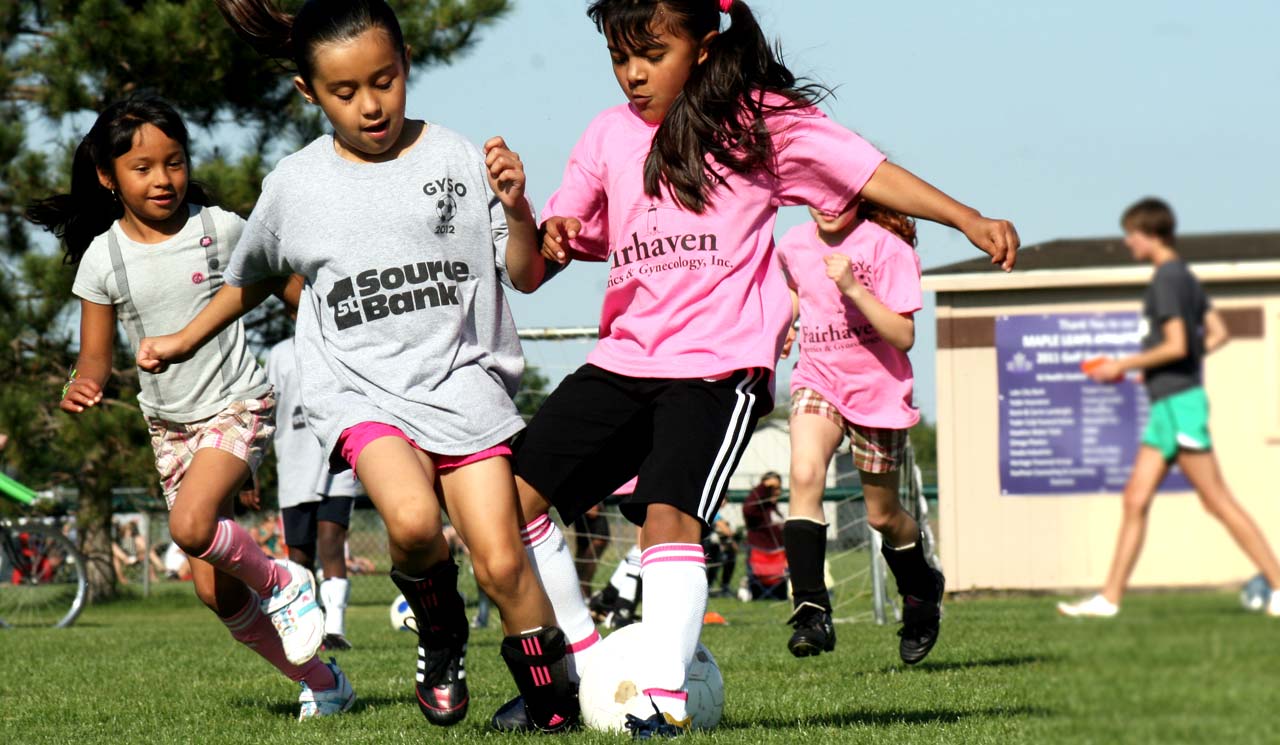 Twelve-year-old Thavisak “Tavi” Mounsithiraj’s life changed overnight when his family was forced to flee his home country of Laos after a communist takeover following the Vietnam War. Soccer was the only thing that kept him going while in a Thai refugee camp, he said. Fortunately with the help of Locust Grove Mennonite Church in Burr Oak, Mich., the Mounsithirajs arrived in the U.S. on April 24, 1980.

Tavi later attended Goshen College, “mostly to play soccer,” he said, graduating in 1994. During his college years and even as he worked for a local construction company after graduation, Tavi helped coach soccer in the Goshen Youth Soccer Organization (GYSO). His former Goshen College soccer coach Dwain Hartzler helped start GYSO in 1985, which is still a popular spring program for teaching soccer to children in grades kindergarten through eight grade.

“Tavi is the pied piper for kids in soccer,” Dwain said.

In 2001, Tavi was named Goshen College’s men’s soccer coach and director of GYSO.

“The nice thing about soccer for me is that it’s common ground for everybody, especially in a diverse community like this,” he said. GYSO brings kids together across racial and cultural differences, even once including a couple of young Amish boys. More than 700 Goshen boys and girls were involved in the program last year.

Tavi is known in the Goshen community for not only his winning Goshen College soccer record during his 13 seasons as head coach there, but for his quality of character.

Rumor has it that Goshen High School Athletic Director, Larry Kissinger, considers Tavi the “Mayor of Soccer in Goshen.”

“It’s not just about me coaching,” he said. “It’s about me being there.” Whether that is making himself available to a kid who needs to talk or just being a quality role model, Tavi wants to help make kids’ lives better.

Tavi said the GYSO program is dependent on the great board of directors and a supportive community – like Goshen. It was important to Tavi to give back to the community by overseeing GYSO. Tavi is grateful to the Goshen community for all they have done for him and his other siblings that also live in Goshen. Two of his brothers happen to also coach soccer in the area. 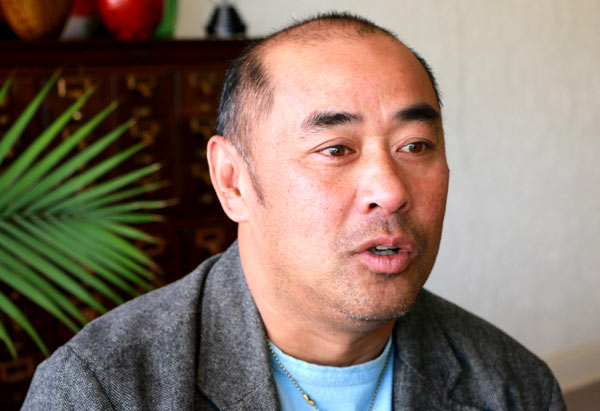 “The nice thing about soccer for me is that it’s common ground for everybody, especially in a diverse community like this.” 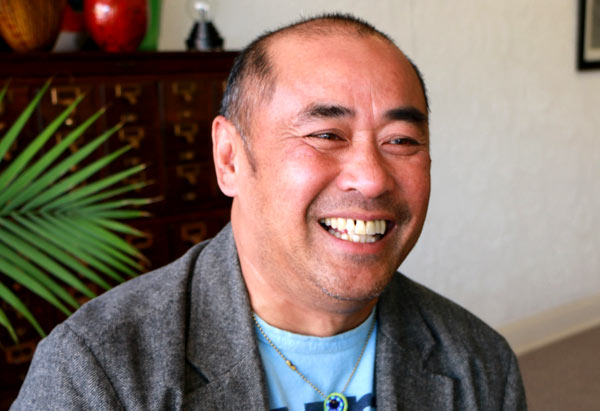 “It’s not just about me coaching, it’s about me being there.” 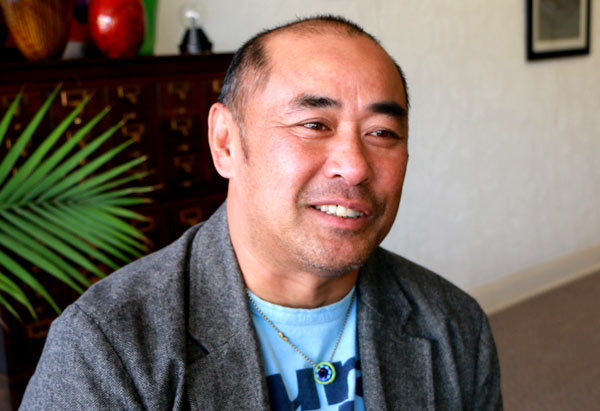 “I couldn’t be who I am today without the people who helped me.” 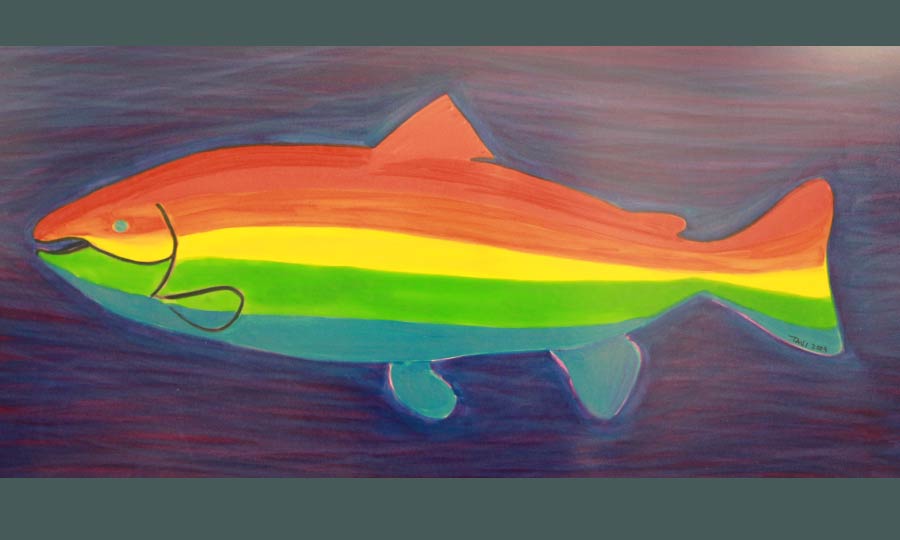 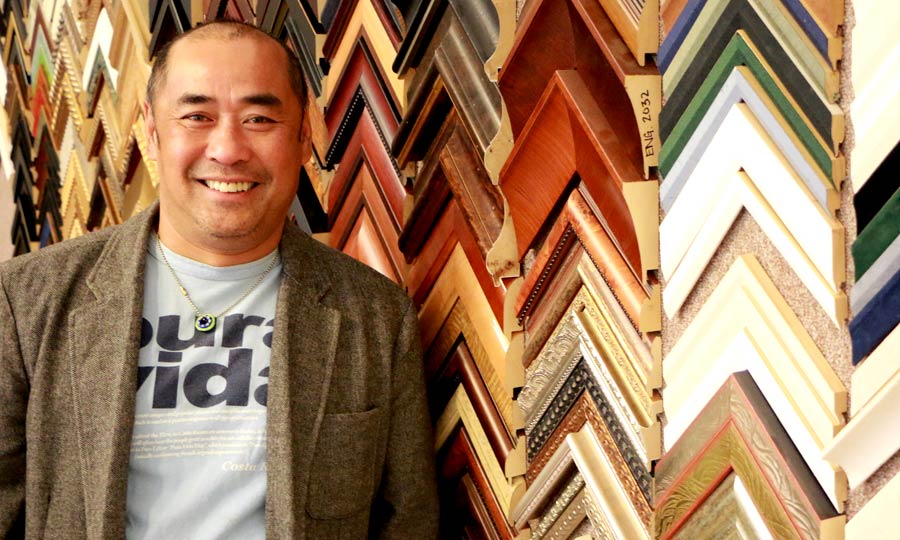 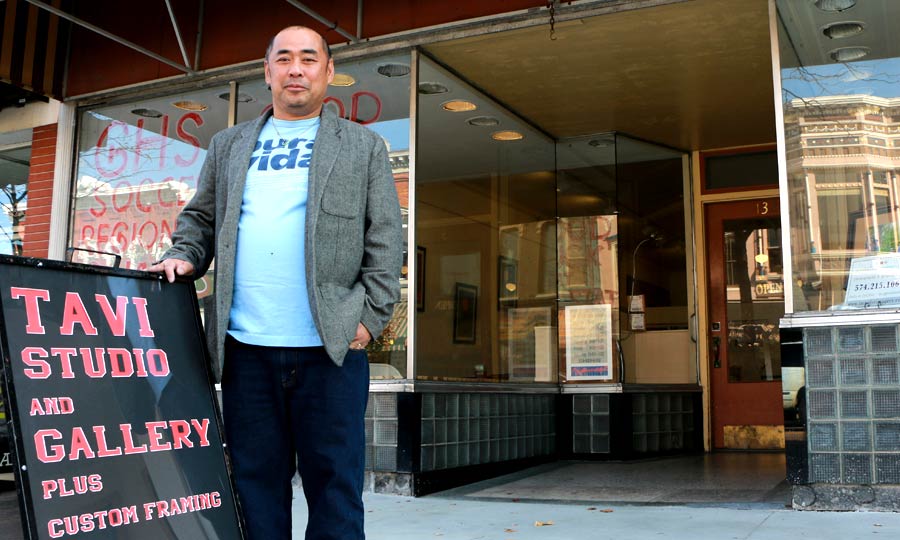 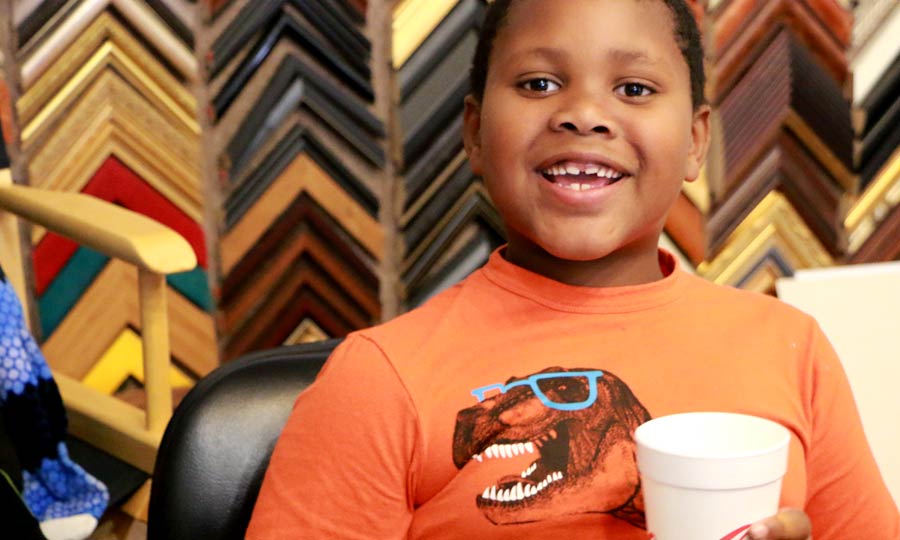 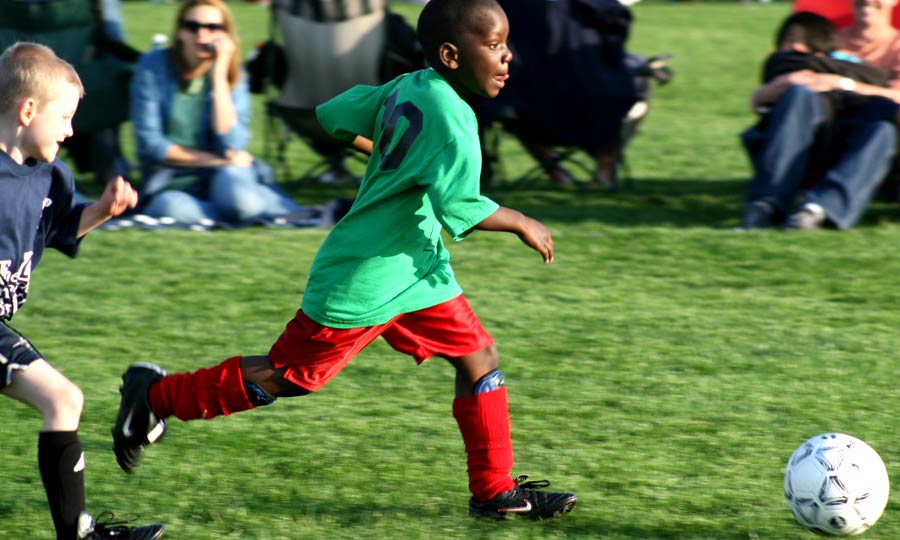 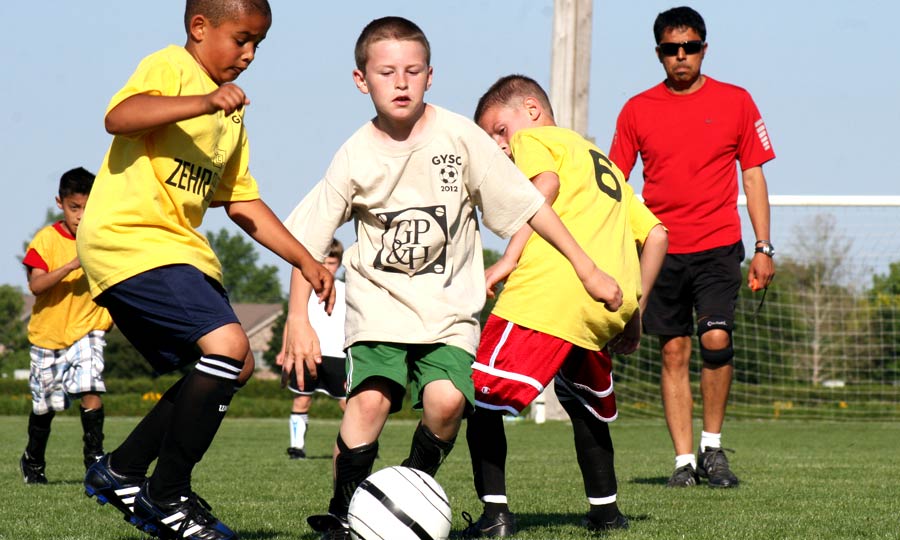 In the past few months, Tavi has put his energy into another one of his passions.

“I’ve always been an artist just trying to do everything else,” he said with a laugh. “It’s always been a part of my life; I just got sidetracked by soccer.” Goshen is “just a great community to start a family and start our business,” he said.

Tavi and his wife, Anita, both live in Goshen, along with their son, Dteban, who is a first-grader at Parkside Elementary School. Dteban (“Dtay-bon”) is Laotian for “soccer,” Tavi said.

Soccer is in the Mounsithiraj Family